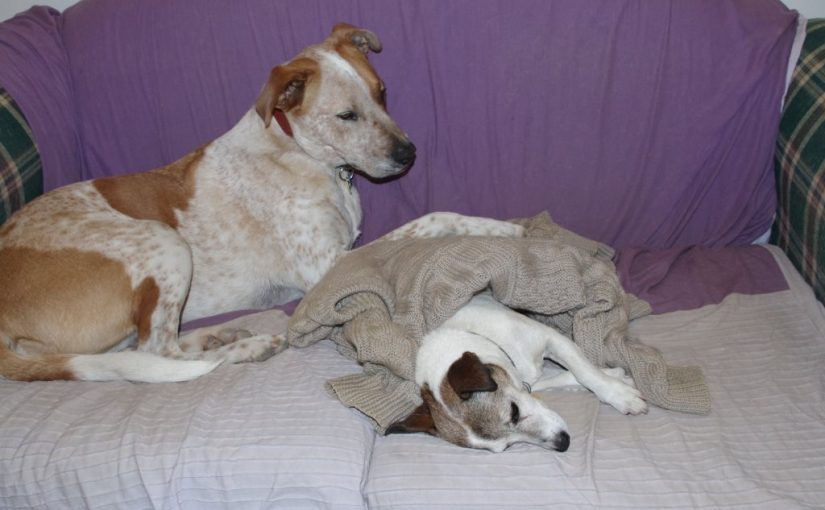 Food is such a fascinating topic. I enjoy growing food as much as I enjoy preparing and consuming it. My perspective is that us humans eat food three times per day (if we’re lucky), so it is probably not a bad idea to have an interest in the subject.

Since 2010, we’ve kept a batch of chickens at the farm, and not only for the chickens abilities to convert plant material into manure, but also for their plentiful eggs. And chickens are amazing and very useful creatures because they provide a good volume of eggs, whether they like it or not.

At the moment, it is mid autumn and the chickens are moulting (the technical word to describe them losing their feathers and then regrowing them again) so they’re not producing eggs at all. Chickens find it hard to regrow their feathers and produce eggs at the same time. Of course, I have the additional problem that I dispatched the Grey Silky chicken a few weeks back, and all fourteen of the remaining birds went on an immediate egg strike in protest. Chickens can sometimes do that, but over the next few weeks they’ll regrow their feathers and by the winter solstice in late June, they’ll have forgotten all about the Grey Silky and begin laying eggs again. Chickens time their activities in accordance with the season of the year, and they determine that by somehow taking note of the number of daylight hours and climactic conditions. Commercial egg farms get around this facility with chickens by keeping them under lights in large sheds. So the birds have basically no idea what time of the year it is, and they probably never begin the feather moulting process in the first place.

The eggs the chickens produce here are very good quality because the chickens eat well. Most days they get some time to free roam around the orchard, plus they enjoy garden and kitchen scraps. But more importantly the grains they get fed are top notch. Commercial egg laying birds could only dream of the pampered conditions that the chickens enjoy here, and I believe that I’d seriously struggle to identify the ingredients of the feed that most commercial egg laying birds are fed.

Anyway, the eggs here are good, and when I have to buy eggs like I do now that the chickens are on egg strike, I’m grateful that some farmers keep their chickens under lights and can still supply my needs. However, I’m also careful to purchase eggs from farms that I know look after their birds and feed them well. And fortunately there is such a farm in the local area. And the eggs are as good as the ones that the chickens lay here.

Now quality eggs have a rich yolk and a fine taste. They’re good. Eggs that are produced on the cheap taste really bland to my palate, but there are other costs to intensive farming of animals, such as the occasional outbreak of rare strains of salmonella:

From an economic perspective, the eggs that the chickens lay here are quite expensive. It is not just the feed, but they also require fresh water, the ability to dust bathe, continuous supplies of clean bedding straw, and an enclosure that offers them protection from predation. And the costs for providing that add up.

Years ago I donated a dozen eggs to a mate. Rather than thanking me for the gift of the eggs, he quipped that the eggs were: “strong tasting”. It was clearly intended as a critique upon the quality of the eggs, and all it did was to ensure that I never again offered him the gift of eggs. However, the deeper message that I’d taken away from the critique was the understanding that people had become accustomed to consuming bland tasting eggs, and that was what they expected.

When I was a kid, my mother was single and due to economic circumstances, we ate basic foods prepared from scratch. And from a young age I learned to prepare meals for the family, as did my sisters. There were no soft drinks or processed foods waiting to be consumed, although processed foods began making a small appearance as the economic fortunes of the household improved, but despite that, the majority of meals were made from scratch using raw ingredients. Thus I know what basic ingredients taste like, because I had to deal with them from a very young age. Over time I feel that the quality and taste of basic ingredients has declined. It doesn’t help belay my feeling because whenever I grow a crop, the comparison in taste becomes much harder for me to ignore.

And people clearly accept this decline in the quality of their food.

The other day I was at a cafe when I overheard a lady complaining about her lunch, and by a strange coincidence her lunch happened to be of the same BLT (Bacon, Lettuce and Tomato) toasted sandwich that I was thoroughly enjoying. For the record the toasted sandwich was excellent, however the conversation between the lady and the wait staff went like this:

“Excuse me was this spinach fried in garlic?”

In this part of the world, lettuce is only beginning to grow and will be ready to pick in about maybe four weeks from now. And spinach wont be ready to pick until mid to late spring! The poor wait staff looked like a rabbit in the headlights as she mumbled something inaudible and scuttled off and away.

The cafe has a history of sourcing locally and in season produce, and in the off seasons they substitute ingredients. In this case they had substituted endives which are considered a wild lettuce, and whilst they do have a bitter flavour they are full of minerals and are really good.

I thought that the subject would end there, but no it continued with a second interaction:

“There’s something with a strong taste in this”, and I presume an explanation was given, and the lady ended with: “Well I guess I’m not going to die from it.” As someone who had actually had a very bad case of food poisoning earlier in the year (strangely only weeks before the salmonella outbreak was announced), I thought that her sullen outburst was a bit over the top. This is what food poisoning actually looks like (from earlier in the year):

It is possible that the lady preferred bland tasting food as there seems to be a lot of those expectations about, and people have basically become accustomed to consuming it. On the other hand I recall the wise words of the potty mouthed UK celebrity chef, Gordon Ramsay, who once remarked that a person involved in a taste test that he’d arranged: had the palate of a “Cow’s Backside”.

As we get ever closer to winter, clouds are beginning to gather over the mountain range, and we may even yet get some rain. At least all of the nearby forest burns performed by the state government are producing some nice sunsets:

The old girl Scritchy the former boss dog is feeling the colder weather. The other day I wrapped her up in my woollen farm jumper (which the editor tells me that I am never to wear off the farm) and she fell soundly asleep under the watchful eye of Ollie.

Of late I’ve been experimenting with electric chainsaws so that we can take advantage of the supply of solar powered electricity during the firewood harvesting season (much later in the year). So far, the experiments are going well.

This week I have placed 3 cubic metres (3.6 cubic yards) of a 50/50 mix of compost and composted woody mulch into the orchard. All 300+ fruit trees have now been fed, pruned and weeded. It was a big job and each cubic metre of materials takes about 6 to 7 hours of work to place in the orchard. Other than that, there is little work required in the orchard other than mowing later in the year and possibly early the following year.

And all of the paths have been pruned. The prunings get thrown onto garden beds where they will break down into fine soil, or some lucky plants will establish themselves from the cuttings.

I reckon the paths look good and it is hard to believe that we have had such a hot and dry year so far. In the next photo, the beds (excluding the round raised beds) have not been watered other than what falls from the sky:

Water is pretty scarce here at the moment, but it looks as though it might rain heavily later this week:

Plenty of the local wildlife depends on this farm for its sustenance and water. As the weather gets cooler, the King Parrots regularly turn up for a feed.

It would be nice if the wallabies stopped eating my lettuce. And I know it was them, because they also left stomp marks and a poo-calling-card!

But the other garden beds are doing well, and we’ve also planted winter crops in the tomato enclosure where the wallabies can’t get in!

It is still leaf change time (unfortunately it has gone on for far too long this year):