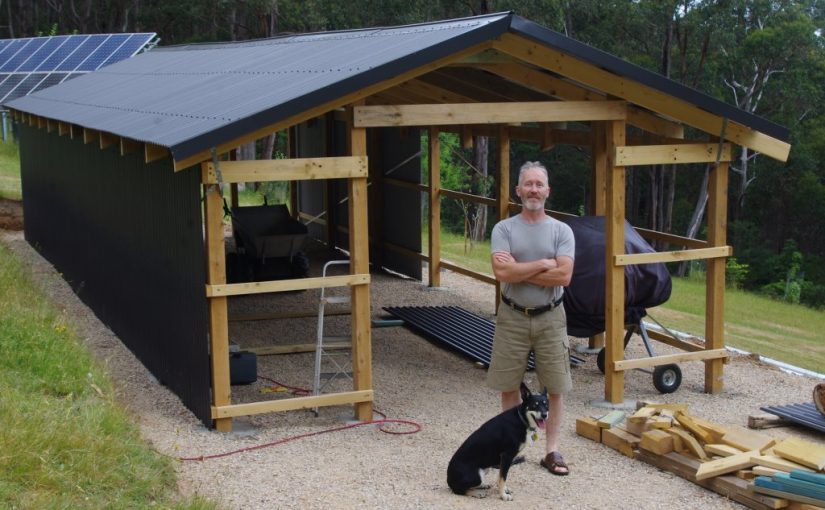 The Editor and I had a mild disagreement this evening regarding the title of the blog. The Editor won the round, and so the title is as you find it. I’d intended to title the blog ‘2021 with a bullet’. This would have been a nod to an obscure Australian music reference which few if any people would be aware of, and not simply the act of putting last year out of its misery. The title amused me, but yeah, no.

Anyway, in order to clear up any misunderstandings with the readers, my choice of blog title, which need I remind everyone was stomped upon by the lovely Editor, was a reference to a mixed vinyl album from way back in the day: 1982 with a bullet. Back then, vinyl records were quite expensive and so every summer a mixed vinyl record would be released with a collection of the hit songs of the year. The albums sold well, the record companies made mad cash and royalties were paid to the artists. Winning!

However, I’d picked that year randomly mostly because I could recall the name of the album that year, but also at the back of my mind I’d had the idea of mentioning a song released in 1980 by an English band called The Vapors and their song: ‘Turning Japanese’. The song was quite the hit down here that year and it’s got a very distinctive guitar riff, which you’ve most likely heard. But what I particularly like about the song is that the polite meaning of the lyrics on the wikipedia page, were nothing at all like what I understood the possibly more accurate and far less polite meaning of the lyrics.

Last year was sort of like that mismatch down here. The government said that we’d be in lock down for seven days, and then four months later we were set free like little lost birdies blinking in the strong sunlight of a new day. Credibility, it should be noted, is hard to maintain when words don’t match up to reality. So, I voted to put last year out of its misery, whilst the Editor suggested a more tasteful and graceful approach. The Editor won the round. Kapowie!

Things were pretty crazy last year. The Editor and I rose above all that and just got on with the job of developing the farm. Lot’s of projects were commenced and completed, and here is a review of some of those:

At the very beginning of last year, we set about cutting and splitting a log pile which the local earthworks contractor had left there from the excavation of the house site. The logs had sat there for a dozen years. Rabbits found the conditions to their liking. Unfortunately the plentiful baby rabbits became an easy feed for snakes, and I’m candidly not much of a fan of those reptiles. Do they have to be the second deadliest snake on the planet? Apparently so.

Over the year we cut and split the saw logs into firewood sized chunks. They’ll be good firewood this year. And the two young Kelpie dogs worked out that hunting rabbits was a good thing. Rabbits are now nervous and the deadly AF snakes are hopefully elsewhere.

By the end of the year, the ramp was mostly completed. There is a little bit more work to finesse the ramp, but at this stage it is good enough.

The low gradient ramp project used a huge number of large rocks for retaining the soil. Thus the project taught us heaps about the gentle art of splitting and moving rocks, not to mention how to move the huge volumes of soil which the project ate.

All that soil had to come from somewhere, and that somewhere was a new flat site above the house. The new flat site will eventually be planted out with vines such as passionfruit and hops, but for the moment it is too hot for the plants to survive. During the excavation, we unearthed a Moby (body) rock.

That was one tough rock, and a few weeks ago I finally cut and split the rock into smaller granite chunks using a very expensive industrial diamond tipped cutting blade and a hired cutting tool. When the weather cools down in autumn (in a few months), the site will be planted out.

A lot of the work around the farm this year has involved improving all weather access. The five garden terraces have been improved by the addition of rock lined paths with surfaces of crushed rock with lime. The additional lime doesn’t hurt the plants either.

In the above photo, you can also observe that all of the garden beds were supplied with a huge quantities of various soil additives which I mixed up on site. The results have been spectacular, even in a cold and wet growing year like this one.

As well as providing a heavy feed for the soil, we’ve been fastidious in relation to reducing plant competition, either by weeding or increasing the spacing between plants. And a regular commenter (Claire) suggested cutting all of the strawberry plants back hard in the winter months. We did just that and the plants have responded well to the harsh treatment.

The winter was cold and wet, and unfortunately the long lock downs meant that we could not travel far from home. Being the adventurous sorts that we are, we investigated many of the interesting things to see in the immediate area. I recommend getting to know your own local area better.

The winter was windy, but one particular day was far windier than I can remember for a many a year. And the wind arrived by way of the south east, where it usually never originates from. Trees in the area were not braced for the combination of the wet soils and winds from the south east. A lot of trees fell over that day.

The farm is in a sheltered vast volcanic amphitheatre and so the damage was far worse elsewhere, but even so a few large trees decided it was time to meet the ground.

After the storm, the electricity to this part of the mountain range was cut off for five days whilst repairs took place. And compared to other parts of the state, that was a rapid response. We offered assistance to neighbours, but nobody took up the offer.

Towards the end of the year we’d outgrown our machinery shed, and due to the long lock downs we’d almost exhausted our stored supply of firewood. With uncertainty about how things will roll this year, we decided to construct both larger machinery and firewood sheds. A machine was hired to assist with cutting a flat site for the machinery shed. My feelings towards that extraordinary machine are not natural, but oh yeah, it’s good!

Plans are one thing, but materials are another thing altogether. And materials are in short supply, and those that are available are super expensive. In order to save money on the new project, we dismantled a tiny shed and recovered all but a few of the materials for reuse.

It’s been an interesting year due to all of the things going on outside the farm, and here’s hoping that this new year is less crazy.

A hot and dry week is the best time to install the roofing sheets on a shed.

Roof battens were attached to the roof frame. Battens are the long bits of timber that the corrugated steel roof sheets are screwed into. And then a quarter of the roofing sheets were attached.

After another days work, one side of the shed had its roof sheets installed. On the other side of the shed, the roof truss timbers were trimmed so that they were all the same length. It’s hard to see in the photos, but strong steel mesh was installed in between each roof truss so that birds, bats, rats, whatever, can’t take up residence in the shed.

Another day of work had all of the roof sheets on the other side of the shed installed. And ridge capping at the very peak of the roof where the two sheets meet and end capping was attached. It’s looking quite neat. We do neat!

Observant readers will note that the continued run of hot and dry days has caused the grass to begin to yellow. This is normal for this time of year.

Inside the new shed and it’s looking very spacious. The Editor suggested to me that it looks like the sort of picnic shelter you’d encounter at a National Park! Minus the BBQ.

And yet another days work resulted in one and a half of the walls clad in corrugated steel sheets.

There’s a big storm headed this way on Wednesday. So before that time I have to install the drainage for the roof and try and collect some of the rainfall in water tanks. There is a heap of work yet to do before that time. Plus it will be a good test to see whether the roof leaks at any points.

The run of hot weather has caused everything to grow! Snow peas have produced a good handful of pods.

The sprawling kiwi fruit vines have yet again astounded me with the sheer number of fruit produced. In the space of two weeks, the vines flowered and set hundreds of fruit.