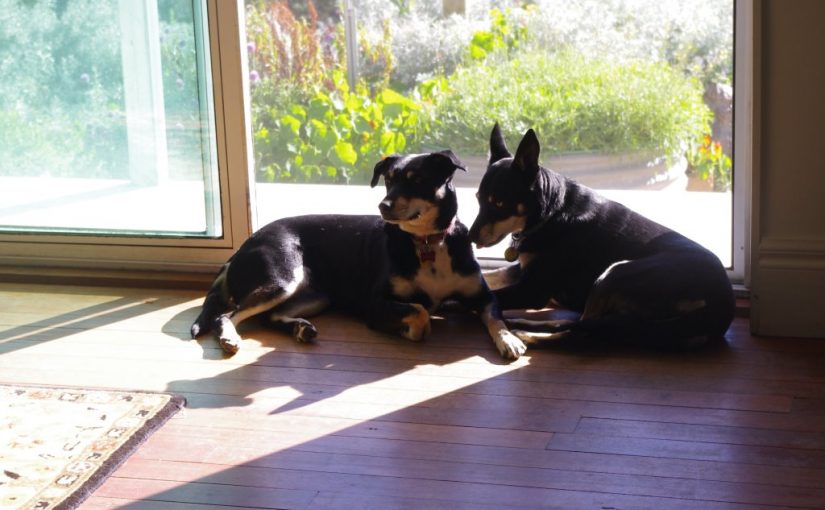 Few things scream the word ‘decline’, more than an inability to obtain basic items, whilst also paying record high prices for fuel. The other day I paid $1.839 per litre (3.8 litres to the gallon) for fuel when filling up the petrol tank in the little red Dirt Mouse Suzuki. That was something of a price record for me. Fortunately the little red vehicle requires very little fuel in order to operate in the first place, but even so, the costs quickly add up.

After noticing the record high fuel price, I’d decided to obtain a photo of the price board, purely for research purposes for this blog. At that very moment though, disaster almost struck. Fortunately disaster was narrowly avoided by the quick thinking actions of the editor who alerted me to an impending doom. Being a bloke, it’s probably better if I focused on one activity at a time, if only for considerations of personal safety and also for the safety of the people around me. Unfortunately, in this particular case I was exclaiming to the editor about the high price of fuel, suggesting that I nab a photograph, and almost reversed the little red vehicle into a stand of firewood which was for sale at the petrol station (gas station in US parlance). Yeah, not my finest moment.

However, disaster was narrowly avoided, and I scored the photograph. Winning! And apparently, world oil prices actually fell about 10% in the past day or so due to some new news in relation to the health issue which dare not be named. No doubts about it, with such crazy goings on, we’ll all be thrown into lock down again sooner or later. That possibility also screams the word ‘decline’ at me.

Energy is such a fascinating topic, and I’ve been pondering the subject deeply of late. A recurring theme with visitors to the farm is that both the editor and I: ‘work hard’. I’ve never been entirely sure what people mean when they make this observation, but all the same, the comment is heard often enough that it must mean something. At this stage, my best guess is that people are suggesting that the editor and I undertake a lot of hard physical work around the farm. That seems the most likely explanation, although there are also several other possible interpretations.

Other than the editor, nobody else might have noticed that Plum and I were reclined upon the couch a few hours ago with the late spring afternoon sunshine streaming in through the window, as we and had a short and well deserved nap. I guess that like the editor and I, the two Kelpie girls are also very high energy creatures, but when some time-out becomes necessary, opportunities to recharge the energy levels are taken.

The two Kelpie girls are high energy dogs, and so they’re a good match for the high energy levels of the editor and I. It’s probably an important thing to match energy levels with the people and environment around you. Anyway, it brings to mind an incident from at least two decades ago.

The incident was the last time in which I ever applied for employment with the government, and I mean any level of government. So there I was all those years ago in an interview for a government agency which managed a renowned and prestigious institution. The people interviewing me were discussing the various initiatives that they were hoping that I would achieve as an employee. As is my wont, I let them talk whilst making mental notes as to their various requirements. They soon talked themselves out, and being a good listener, I then began to address the various points which they’d raised.

My employment sales pitch went something along the lines of: Yes, what you want is certainly possible, and here is an example of how I implemented such systems and changes in the past – and by inference, here is what I can do for you and the renowned institution. And it was during the interview when the realisation slowly dawned upon me, that I was scaring the daylights out of the very same people conducting the interview.

Admittedly, it is very hard to know the inner workings of another person, or even their motivations. But I had a vague hunch during that interview that the people didn’t actually want change, but instead they wanted to talk about change. And here was me, scaring the absolute daylights out of them, by simply suggesting that we could actually initiate changes, and here is how I’ve done this in the past, and here is how we could go about doing just that here. It became quickly obvious to me that our energy levels were just not matched up at all.

Needless to say that despite exceeding the criteria, I wasn’t invited to work at the renowned institution, and so I ended up having to go back again and work with the big end of town again, in senior roles. They weren’t my people either. The long and exhausting meetings, convoluted politics and bizarre argy-bargy just used to wear me out.

I did however eventually find my own people in small business. That however required me to take a step back and away from the perquisites of being an employee, and join in the fray at the small end of town. It was a worthwhile choice, because they’re mostly all high energy folks, and so they just do what needs doing. Most meetings I have these days are brief and perfunctory. Meetings run along these lines: How has your week been?; What is the issue; What can be done about the issue; Who can do anything about the issue; and then: Let’s go do this mother! Yeah!

The alternative and much more dominant and prevailing culture requires just so much more time and energy, that I really do wonder about the efficacy. And in a world of decline, can such sluggish cultures react quickly enough to rapidly changing events and new information. My gut feeling suggests that they won’t – and that is what an ‘interesting future’ looks like to me (in terms of the ancient Chinese apocryphal curse). But the thing is, neither do I want to waste a day, whilst they muck around and dither and dather.

This spring has been cold and wet. Earlier in the week, a large tropical storm dumped a small quantity of rain over the farm.

For two days this week, the tropical storm brought low level clouds, drizzle and bonkers high levels of humidity. True believers from the school of: ‘Solar Photovoltaic Technology will save industrial civilisation’, might want to seriously ponder the realities of the next photo:

The thick low clouds were spread extensively across the entire state. Thursday produced a measly forty minutes of peak sunlight for the entire day. Friday was marginally better at an hour and a half of peak sunlight. All I can say is that such dismal output at this time of year, only one week out from the official start to summer down under in this corner of the continent, is candidly not anywhere near enough to run an industrial civilisation. Sorry.

However, despite the cold and wet spring so far, the many elderberry shrubs on the farm have begun producing their unusual and distinctive smelling flowers. Fortunately, the unusual smelling flowers produce the most delicious wine, and a batch of that stuff was made this week. It should be noted that the kitchen must be aired out after the production of that wine. The smell of the stuff cooking is memorable, but the taste of the resulting product is very good. It’s all something of a mystery.

On Sunday, the sun finally shone over the farm, despite the air temperature being cool. The garden terraces were again weeded, the irrigation system was established, and the tomato seedlings were all planted out.

There are still a few varieties of vegetable seedlings yet to plant out, but the soil is just not warm enough yet for them to survive out of the greenhouse. This coming week looks much warmer than any time since last summer, so hopefully things will get easier.

The door nearest to the kitchen leads to a number of raised garden beds. All manner of greens are grown in these raised beds, and we’re sort of still in between the varieties of winter greens and the summer greens. And of course there are three permanent raised beds dedicated to asparagus plants. We have to allow some of the greens to produce seed so that they can be re-sown in mid autumn, so planting is a staggered activity.

Somehow despite the cold and wet weather of the past few weeks, the path in the centre of the raspberry enclosure has, err, disappeared. It will probably be a very good raspberry season.

The weather still hasn’t been warm enough for any strawberries to ripen, and frankly compared to previous years, this is very late. However, the strawberries have grown well and there are heaps of unripe berries in the enclosure (and one large Bull Arab in full flower).

The chickens are enjoying the weather and the copious quantities of fresh greens, and are producing up to about eight eggs per day. In such wet and cold years, a covered over chicken run keeps the chickens healthy and the deep litter in the run smelling fairly neutral. If the deep litter smells of ammonia, then that is the soil fertility from the chickens manure disappearing into the atmosphere.

Most of the stone fruit harvest will likely be very limited due to a late frost combined with a heavy hailstorm which damaged the blossoms. However, apple and pear trees naturally flower later than stone fruits, and so there are heaps of these fruits growing in profusion on the trees in the orchards.