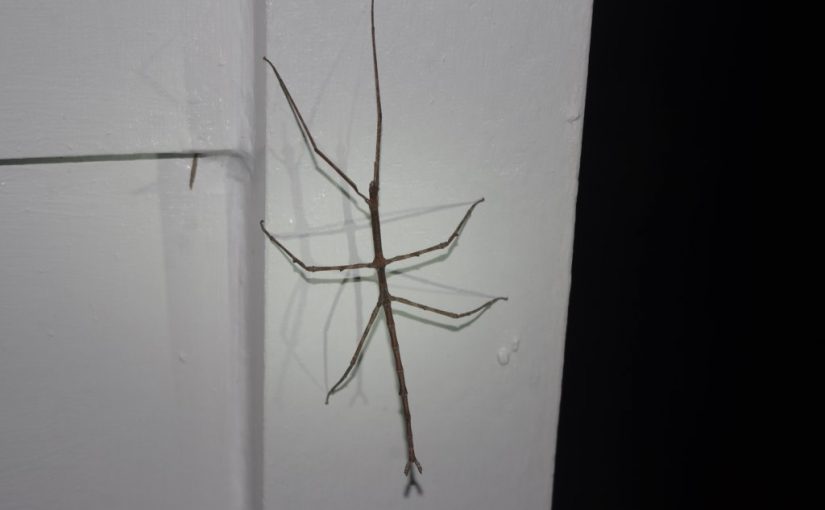 Restrictions on movement in the state of Victoria, where the editor and I reside, have been reduced to 5km (or 3.1 miles) from home, all due to the health subject which dare not be named. This presents something of a minor challenge when a person lives in a rural area, although there is some minor leeway in relation to this. Even still, there is only one business within that distance from my house.

The other morning I was at that particular local business picking up my mail, purchasing some milk and procuring a take away coffee. Take away coffee is a blight upon the backside of humankind. But in these enlightened times I have to simply grin and bear the indignity. And the takeaway coffee cups it should be noted, make great kindling. Anyway, as chance would have it, that morning a police car parked in the handicapped spot right out the front of the business. The police did not decamp from their vehicle but instead sat in there for many minutes.

At the time, the editor and I were peering through the glass panes in the front door, where you could see the vehicle. As that official vehicle began to park, I noted that the few people milling around the front of the business moved inside the premises. I’m guessing the police took the number plates of all of the vehicles parked in and around the business as they were parked there for a while. Inside the business, looking out at the police, you could feel the tension levels rise.

I doubt that anyone present that morning were flouting the law, but even so fines in this state are not easily contested. Firstly, the fine has to be paid, all other considerations to the side. Then at the same time should you feel so inclined, you then have to lodge an appeal process which can take many long months of waiting time before the matter can be adjudicated upon when the appeal is finally heard. If the fine is not paid, the costs then slowly escalate, until the fine is paid. The upshot is that you don’t want be fined down here, even if you are in the right.

That morning sure felt crazy. But then things are kind of crazy down here right now. Speaking of crazy, in the big smoke of Melbourne there is an actual 9pm to 5am curfew in place. Not a bad effort for a city of something around 5 million people. It reminds me of the 1984 American musical drama film, Footloose, in that there’ll be no dancing in this here city.

In a strange twist of fate I do have an official permit to occasionally get into the city. On those days when I travel into the big smoke, all of the necessary errands have to be done then, or not at all. Everywhere I go is electronically monitored as there is a necessity to electronically sign in, all for my safety of course. One of the errands I perform is picking up the waste from a cafe for feeding the soil of my registered primary production orchard. I’ve known the folks who own and work at that business for well over a decade, and their waste is well received by the orchards.

Sometimes it amazes me to consider just how much coffee waste has gone into the soils here over the years. You’d imagine that the soil would smell of coffee by now, but no. Or that the apples would have a mild coffee undertone, but that doesn’t happen. Also you’d imagine that the occasional pat of dry tamped coffee would sometimes turn up on the grass in the orchards, but I’m yet to see that. The soil critters eat the stuff within days of it arriving on the farm, and then it is gone. They’re dirty for the stuff which for good measure I now mix with an equal quantity of agricultural lime.

Whilst I was at the cafe picking up the waste, I also ordered a take away coffee. Seems only fair, and I had a brief socially distanced and masked chat with the people working there. The business now has a limit of three customers inside the premises at any one time (and no access to the toilets). So when another customer arrived, who was an elderly but also sprightly lady, I decided to make some room for other customers who also wished to place their take away coffee order. Masks still have to be worn outdoors.

Just as I was preparing to exit the premises and wait outside in the cold winter morning, the elderly lady engaged me in conversation. She was a lovely lady, and we were having a nice conversation up until the point where she may have said: “things would be OK if it wasn’t for those awful party goers.” I wasn’t entirely sure what to reply to that particular observation, and may have enigmatically blurted out: “Lady, we’re committing economic suicide right now”, before then stepping outside into the cold winter morning for some fresh air – albeit behind a mask.

It is hard to say exactly what party goers the lady was referring too, but my gut feeling suggested that she was referencing the recent and now infamous engagement party which, was was unusually revealed as being between Orthodox Jews. That incident apparently made international news. Generally only the super wealthy have juicy details of their engagement parties splashed around the international news. This was a different case, and the fines handed out to the party goers for allegedly breaching the restrictions was maybe in the order of about $350,000. That’s a lot of fines and candidly would make for a very expensive engagement party. From hindsight, it may have been cheaper had the couple simply announced their engagement the old school way, by placing a classified advertisement in the newspaper.

Things down here are a little bit weird right now, but things look as if they are getting weirder. At the same time the infamous engagement party was being reported upon in the news of the day, that article also shared space with an expose on Neo-Nazi groups. It is very possible that this was all merely a coincidence and simply unfortunate timing, but I’m not entirely convinced that it was a good look.

Things have been really strange down here for the past year and half. The pressure is building towards … something. I know not what that may be. This week I’ve spent time cogitating upon what it is exactly that our leaders fear, and my gut feeling suggests that they fear failure. Facing failure head on with good grace can be a point from which growth and better decision making can take place. But given what is going on down here, I don’t reckon they’re up for that, and I’m told that my views in this matter are not as popular as I’d believe.

Spring is almost here! The weather this week was slightly warmer. The sheer humidity this year produces some amazing fog clouds which collect in the valley below the mountain range.

With spring fast approaching, we still had one more half cubic metre (0.65 cubic yard) batch of compost to mix up. Nowadays I’m purchasing the commercial compost and adding all manner of mineral additives to it. The improvement in plant growth over simply using commercial compost alone has to be seen to be believed.

The compost mix was used to fertilise the berry beds and old tomato enclosure. I’d been putting off the job of cleaning up the strawberry enclosure because the strawberry runners had basically taken over.

The strawberry runners in the path which runs down the centre of the enclosure were dug up. There were hundreds of strawberry plants removed. What a job.

The plants in the rows on each side of the strawberry enclosure were then cut back hard using the brush cutter. Then the soil in which those plants grow was fed with the heady compost mix. I have no idea how the strawberry plants will respond to such rough treatment, but I guess I’ll find out.

And then just because the editor and I are super neat, we added crushed rock with lime to the surface of the path which runs down the middle of the enclosure.

The lavender hedge which is on the downhill side of the strawberry enclosure received a haircut. If those lavender plants aren’t cut back regularly they become leggy before eventually splitting and falling over. And that wouldn’t look super neat!

The crushed rock paths are so good that we also added them to the raspberry and blackberry enclosures. In addition to that, the soil in those two enclosures was also given another good feed.

The signs of spring are everywhere about the farm. The little miniature self pollinating kiwi-berry vines have begun to break dormancy. I’m curious to see what these berries taste like and if they are much different to the larger variety which we also grow.

With the warmer weather, insects other than the European honey bees have begun turning up around the farm. Check out this stick insect:

Some of the early fruit trees are beginning to produce blossoms. My fingers are crossed and I can only hope that a late frost, or heavy hail storm doesn’t damage these delicate early blossoms.

57 thoughts on “If you tolerate this”