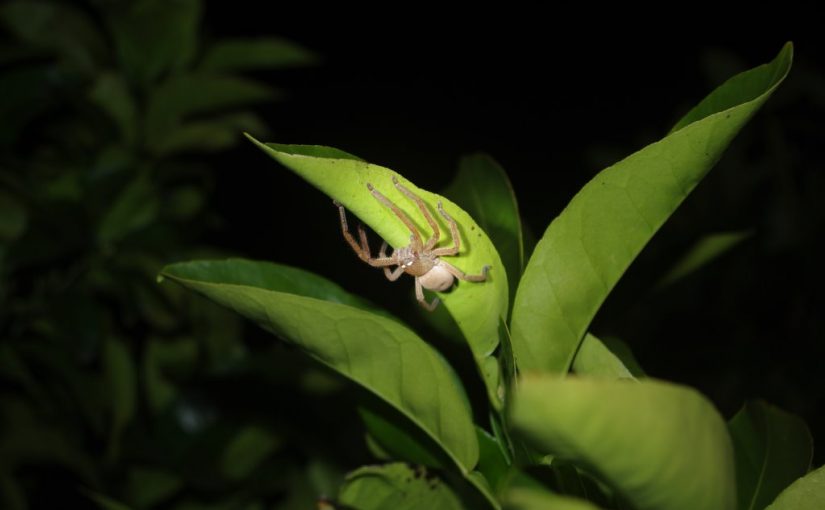 It’s been remarked upon before that it is always darkest just before the dawn. Well that sure is true. It is really hard for people not directly involved to understand what it feels like to have been couped up in isolation for, what is it now? That’s right 222 days. Not that I’m counting.

Unlike many people, during this awkward time I get out and about and talk with other people. Or at least as many folks as I’m legally able to speak with. A young bloke who I’ve known for many years asked me this week in all seriousness whether he could pitch a tent here in exchange for some work and a feed. This morning produced glorious sunshine, albeit with cold mountain air, but after lunch the heavens opened and it is now rather wet and freezing cold outside. For such a prospect to be appealing was a rather heart wrenching experience.

Lately, I’ve been reassuring other people that nobody’s mental health has been improved by the current circumstances, and then just quietly taking the time to listen to them and all of their concerns. There’s not much else that I can do. After eighteen months of continuous craziness, it’s taken an emotional toll on me too. My resources are not without their limits.

However, it all came to a bit of a nadir for me about maybe about two weeks ago. A person previously unknown to me attempted a catfishing expedition on me. Wow, that act sure takes some cheek. For those who are unaware, catfishing is an attempt to identify a vulnerable person for all manner of nefarious purposes. Rest assured that I did not reply. But the brief contact with a person who would attempt such a ruse kind of revolted me. For the past eighteen months I’ve been helping others get through a pretty rough time of it, and then some piece of shit attempts an act of evil on me. I guess that is the times were now living in.

And the act has been dealt with.

On Friday, the rural areas were let out of lock down. The city of five million inhabitants just to the south of here is still in lock down with a 9pm to 5am curfew. It’s utterly bonkers. With the rural areas now out of lock down, the editor and I went to the nearby touristy town of Daylesford to walk around the beautiful lake there. We’re unable to legally visit friends, but we could walk around the lake, and so we did. It’s a big lake for this part of the world and it really is very charming and picturesque.

Prior to the walk around the lake, we picked up lunch comprising of a tasty roll each and a chunk of cake to share. At the business selling the rolls and cake, we were asked for ID by the young lady behind the counter. The young lady then made the astounding claim that our address was within the metropolitan area. Geography sure wasn’t her forte! The unstated implication was that she would not serve us if we were from a metropolitan area. Perhaps next time I will present my gun licence instead of my drivers licence. Anyway, that was weird. And despite the minor misunderstanding, the lunch was very good and the day was very pleasant.

The township was pretty quiet given it is such a massive tourist trap, and you’d hardly go half an hour without encountering a police vehicle. Fortunately for our stress levels, the police seem to have a better grasp of the finer points of geography.

Whilst out and about that day, we stopped off at some farm gates in order to purchase supplies which we don’t produce ourselves. Many of the farm gates we’d been purchasing stuff from for a decade or more, and we’re known there. Most people we encountered had also been feeling the weight of the lock downs and pretty much everyone was up for a long chat.

Heading back home we were able to take the main route over the peak of this mountain range. Regular readers will recall that almost two months ago, an epic wind storm arriving unexpectedly from the south east direction knocked flat parts of the forest in this mountain range. The clean up is still going on, even today, and there is a long way to go before the tracks and some of the roads are even opened again. It was almost as if a giant had levelled parts of the forest. I’ve never seen such a thing before.

In the above photo I’m standing in front of the butt of a very large and old Eucalyptus Obliqua tree (messmate) which fell in the recent epic wind storm. Those are the main tall tree species which grow on the farm. However in the background of the photo is what looks to me like a Eucalyptus Regnans forest (mountain ash, the tallest flowering trees on the planet). I don’t quite know where the huge tree butt came from, but I’m suspecting that due to the sheer mass of tree, it wasn’t all that far.

Heading back down the main road over the mountain range, we discovered that despite the rural areas being given a brief reprieve, the local pub doesn’t appear to have reopened. As an accountant who works with small business, I do wonder how many repeated body blows such businesses can handle. The thing is, every time the business starts up again and then is promptly shut down, there are huge stock losses if only because the business sells perishable items. And let’s not forget that the good folks who staff such businesses may despair of sitting around at home waiting for the business to possibly reopen again. Not many people can afford be stuck in limbo, waiting. But here we all are, just the same, doing exactly that.

Long term readers may recall that at the beginning of all this bout of craziness, the editor and I purchased a one-off bathroom cabinet from a cabinet maker who was desperate to off load it. The cabinet was made as a special order for a builder who had wound up business due to the lock downs.

The bathroom cabinet is constructed from the Western Australian timber species Eucalyptus diversicolor, or otherwise known as Karri. It is a beautiful dense hardwood timber and the cabinet is well constructed and really lovely to look at. The cabinet maker stained the timber Japan Black, and light almost falls into it. Anyway, a few months ago we installed the cabinet but then had no real idea how the rest of the bathroom should look or work.

Inspiration struck one day out of the blue, and in between lock downs we were able to place an order for another cabinet, this time one that was attached to the wall and had mirrors on each of the three doors. Upon placing the order we were told that the order could take a month or two to fill. Three days later however, we were in lock down again, and the store contacted us to say that the cabinet was surprisingly ready to pick up.

Picking up an item from a store whilst in lock down, involved hanging around outside the shop during the depths of winter, whilst the staff brought the item out and then for some reason unknown to me and unexplained, they had to load it into the car. Apparently I’m not allowed to assist with this loading. That was weird. The cabinet then sat around the next to the dining room table for many weeks, simply waiting to be installed.

This week, we hung the cabinet on the wall in the bathroom. I won’t even mention that the local timber yard had no structural timber for sale.

During the week, we also did many of the tasks that need doing around a farm at this time of the year. Much of that work is not notable, but it needs doing all the same. Vegetation was cut back from many of the paths and staircases. An order for a replacement low centre of gravity mower was made. Wallaby cages were removed from some trees in the orchard. The soil was fed. Grass was removed from around the trunks of some of the fruit trees. Materials were sourced for seed raising. The list goes on and on…

Whilst sitting in the hot bath one day after a hard days work, I noticed that a nearby cloud looked like a tick or a spider.

As it is early spring, this blog is also a special spring flower edition! Onto the flowers:

72 thoughts on “Stuck in limbo”