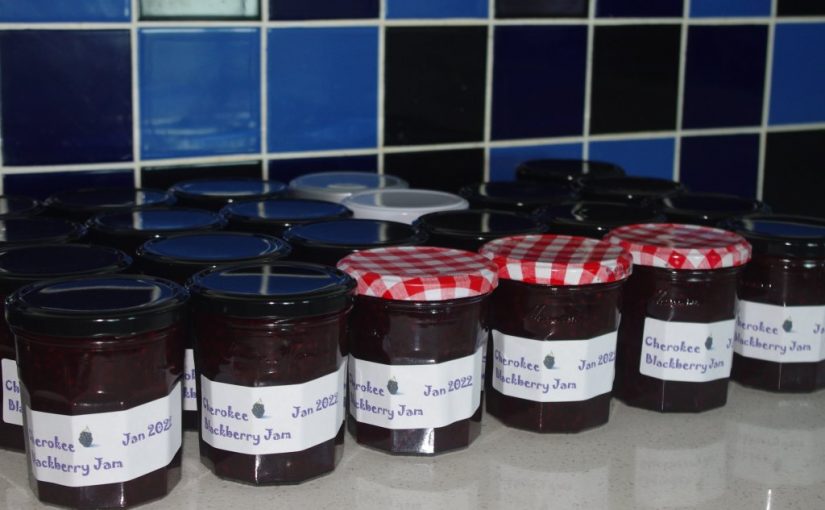 Recently I’ve been reading another instalment in the Arthurian saga. For those who don’t know, the Arthurian tales are set in the years following the departure of the Roman legions from the fifth century AD Britain. Nobody really knows what went on in those days because the people back then were simply struggling to survive in a suddenly hostile world and niceties such as writing down events as they occurred just didn’t happen. Rome had been an occupying force in Britain for four centuries. But by the time the Imperial troops in Britain were recalled to mainland Europe, Rome was in terminal decline, and the troops never returned. Law and order suddenly got chucked out the window, population took a nose dive and cities were sacked and looted. And yet, through the whispers of history there was a King, Arthur, who with his adviser Merlin, brought order to the chaos for a while at least. That was before those characters themselves descended into tragedy. The common day to day experience from those dark ages days is probably not much different from what it’s like to live in Kabul today.

The Arthurian tales are a worthy read, and they form the few scraps of light in the dark ages which followed the departure of the Roman legions. The tragedy of the stories is not lost on me either, and it makes an especially chilling read with everything strange which is going on all about us over the past two years.

If you’d told me two years ago that the world would look as it does today, I would have doubted your sanity, but then here we all are. Change can come in sudden strange ways. And it sure has been a strange old two years. There is a lot going on now, and most days now I check in on the ever increasing cost of oil per barrel. The daily increase in price is alarming for what it portends. As a spectator sport checking on the oil price probably isn’t as exciting as attending a Roman arena to watch the gladiators compete. Still tragedy lurks with either sport.

Oil underlies everything that we do as a society. At the farm, we use a number of petrol powered machines to perform all manner of tasks. Big commercial farms on the other hand, use big commercial machines which use huge quantities of fuels, usually diesel fuel. That is how it can be possible that only 1% of the population now works in the agricultural sector and feeds the other 99%. Historically, the ratio was about 90% working on the land, and 10% other occupations. Oil has made a big difference, but it’s a finite resource. Whatever, from what I’m guessing, that handy oil stuff is shortly going to get super expensive compared to what we are used to paying at the pump. And it will drive up prices for everything.

Oil getting super expensive has happened before, and we’re not yet near the heady heights of $140 a barrel back in 2008, but we sure do look as if we are headed in that direction, and you all know what happened back then. That’s when economically the proverbial manure hit the fan.

Both Sandra and I have experienced hard economic times before, and no doubts we will do so again in the future. However, that experience has meant that we are inherently conservative in the old school meaning of that word: to conserve, something or other. Not everyone is conservative though, and maybe the looming economic troubles won’t be all that bad. I really don’t know, but there is an ill wind blowing.

At this time of the year, we are doing a lot of preserving activities. Nature provides in the warmer growing seasons, and then you’re on your own. The problem with relying upon oil is that it is a use-once and then it’s gone resource. Our civilisation can currently blithely ignore the growing seasons, and in fact has become used to plenty of stuff all year around. That’s fine, so long as the oil supplies continue and are affordable. If they are interrupted, restricted, or get bonkers expensive then there is suddenly less stuff to go around. And here we are today facing those exact problems.

Way back in the day, a lot of our civilisations technology was focused on producing and then preserving the harvest from the growing season. Making jam, or wine or even bringing in the firewood for use in the colder parts of the year, might seem like boring activities. But when that is how you feed yourself and your family in the coldest parts of the year, well it takes on a whole new dimension of seriousness. Fortunately, most people in this country don’t even think about such things. And yet there have been inexplicable shortages in supermarkets and price hikes due to the break down in global trade. And here we are today.

It feels like change is in the wind. The future I’m guessing, may well belong to the flexible and adaptable.

The weather has been varying between warm and cold this week. One afternoon the outside thermometer recorded a maximum temperature of 11’C / 52’F. It was so cold that day that we ran the wood heater just to keep warm.

Mist and drizzle hung over the area all day long, and it was a pleasure to feel the warmth from the wood heater on that cold Thursday.

Once the storm passed, the next warmer day produced beautiful clear blue skies, with thick fog in the valley below.

The larger firewood shed is now about another days work from completely filling.

Many years ago we used to cut and split seasoned logs during the summer months. Nowadays that job is done during the winter months and the pile of drying firewood is hauled and stacked during the summer months. It’s hard work hauling and stacking firewood, but it is far harder work on hot summer days to cut and split the firewood before then hauling it. The firewood pile adjacent to the orchard has diminished in size after this weeks efforts, but even so, it still may contain half a years firewood.

A large batch of blackberry jam was also made and bottled this week.

The shed has been constructed, and work continues sorting out the internals and ensuring that everything has a place, and everything is in its place! We do neat here:

The downhill side of the shed is protected from erosion by a combination of large rocks and a thick layer of crushed rock with lime. We’ve done about half of that job so far.

Using a bunch of spare components, plus one brand new solar panel, I was able to put together a small 12 volt off grid power system for the shed. The power system will run lights, a high volume pressurised water pump and a block rockin’ radio.

The small power system is very simple, but should prove to be useful, and block rockin’.

The weather has switched between cold and then warm again. The warmth has been well received and I’m hoping that the huge number of currently green tomatoes, ripen.

53 thoughts on “The Trickster”