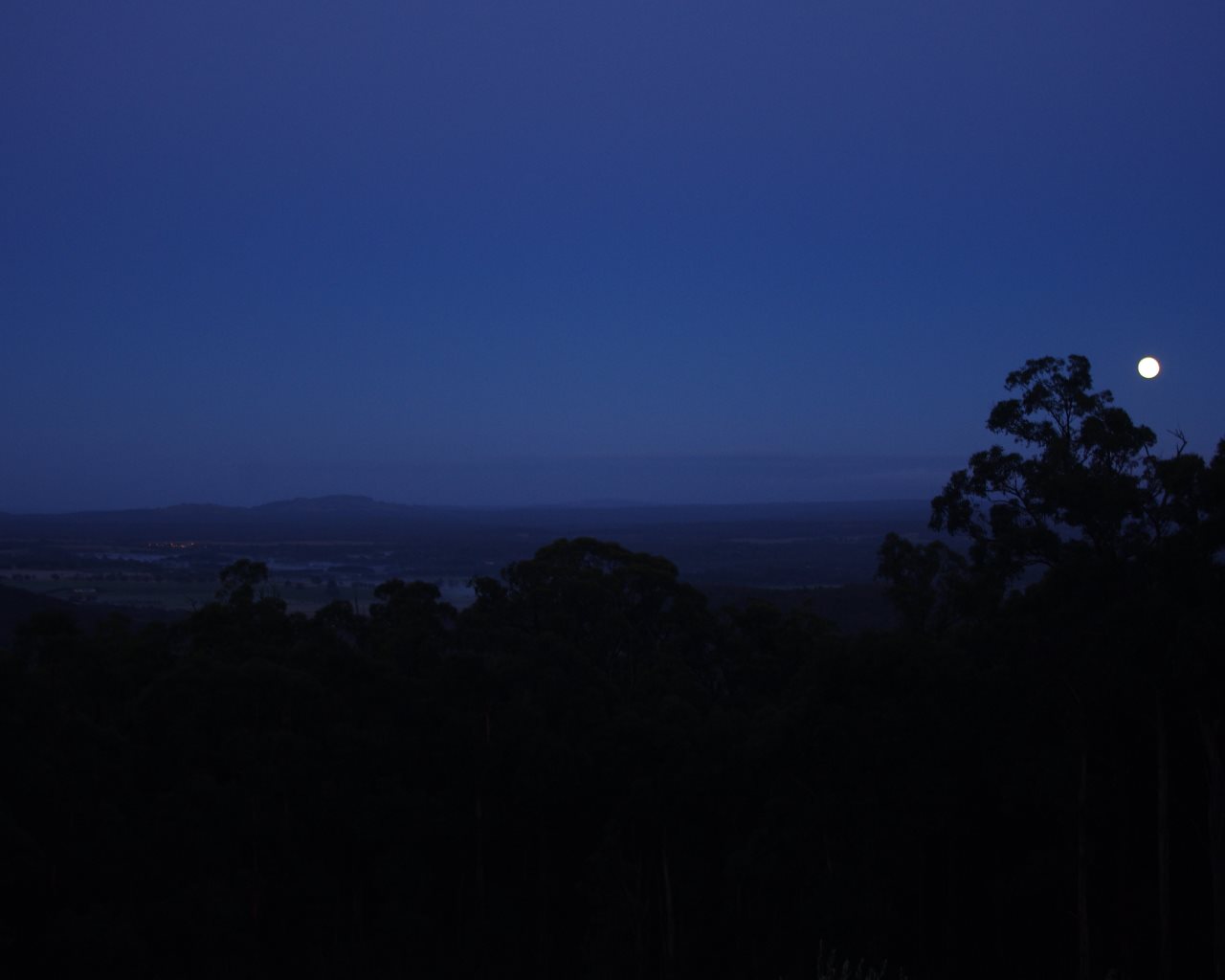 Pennywise the clown has had an illustrious career. The horrific clown character is a creation of the author Stephen King, and is the protagonist of Mr King’s1986 book: “It”. Who likes clowns? I don’t like clowns and never have. I reckon they’re pretty scary with all that makeup and stuff, and clearly they have something to hide underneath all that gear. And I’d have to suggest that maniacal clowns hiding in drains and asking whether you: “Want a balloon?”, are best avoided due to serious risk to your future well being. Yuk!

The American punk band Pennywise, who incidentally took their name from the dodgy clown character, had as far as I could tell, nothing at all to do with drains and balloons. They may have used some makeup in their act, who knows, but I’d have to suggest that it is a good thing that they don’t replicate the activities of the evil clown. I recall their song ‘Society’ from way back in 1998, and that had some awesome lines in it including the powerful: “Society, We all know there’s something wrong and we’ve known it all along. Sincerity, You may think there’s no one else till they put you on a shelf”. Yes, maniacal clowns do sort of suggest to me that there is something inherently wrong with society.

For those that don’t know, an aphorism refers to a: a pithy observation which contains a general truth. I’m inordinately fond of pithy observations. The English have a pithy observation about pennywise, and it is this: Penny wise, Pound Foolish. My understanding is that the observation means that a person closely watches their spending on very small items of expenditure, but then for some strange reason they let loose and are apparently carefree when it comes to spending on larger items. Is such a person a clown?

From what I see of business nowadays, it is quite wise to keep costs down. To me it looks as if costs are regularly rising and they don’t seem to be reflected in the annual inflation figures. Surely the tricksters at the Bureau of Statistics are clowning around with us? Perhaps not. Anyway, the median house price for Melbourne appears to have passed $900,000 earlier this year. That isn’t funny and clearly, a dollar no longer purchases what it used to purchase.

I often wonder how that story about property down here will end. Probably not well. It does have an awful lot to do with the nature of being Pound Foolish. In fact, Will Rogers, a notable and long since deceased American actor and social commentator (among some of the hats he wore), made a pithy observation about capitalism: “Too many people spend money they earned … to buy things they don’t want … to impress people that they don’t like.” And he lived during the Great Depression in the 1930’s.

Anyway, I much prefer the course of action which was apparently set out by William Lowndes (1652-1724), a former Secretary to the Treasury of Great Britain, who observed: “Take care of the pence, and the pounds will take care of themselves.” Wise words and he wasn’t clowning around! The thing is though, that course of action involves living within ones means, and I’d have to suggest that most people find that to be a difficult proposition. And it is especially difficult to live that way when the balloons of easy debt are being offered around.

The start of June is the official start date to winter down here. This week the days have been cool but clear which is great for the house batteries which are recharged by the sun. However the nights have either been full of fog, or clear with frost settling in the valley below the farm. Early one morning, the air was crystal clear, and wow was it cold (well, 3’C / 37’F is cold for us!) and the moon was setting in the west.

I put the big lens on the camera as the frost had settled in pockets in the valley below the farm. Cold air usually falls at night, so it can be much warmer up here on the side of a mountain than in the valley below. Sucks to be them! 😉

As I wrote before, the days have been remarkably sunny this week and that is very pleasant after the Antarctic anomaly a week or so back that hung over the farm for four solid days bringing thick cloud and rain.

The nice weather has meant that we can get some serious work done around the farm. The first order of business was to fertilise the fern gully which sits at one of the highest points on the property. The fern gully collects water from the road during heavy rainfall and infiltrates all of that water into the ground water table. Long term readers will recall that the fern gully sits above the sunny orchard. I tell the editor that it is an important system here, but really I just like the ferns.

We also filled in the gaps between the recently constructed concrete steps with crushed rock with lime. The gaps now form nice neat landings and it is a pleasure to be able to use them instead slipping on the steep path that used to be there.

We liked that solution to the steep paths so much, that we began constructing new steps just to the left of the above photo.

The path to the chicken enclosure and secondary wood shed has been receiving some repairs. We have been placing large rocks on the downhill side of the path to stop the path slumping. Of course, we are at peak rocks and so the job proceeds slowly as we find large rocks. Peak rocks is a real tragedy.

The path from the chicken enclosure has also been widened and levelled. The path leads up to the main path in the photo above.

I’ve had a really busy week with paid work, but I just wanted to get out in the sunshine on Sunday and use my new, secondhand self propelled mower / slasher. The machine is every bit as awesome as it looks and it cuts at least twice as fast as the Honda push mower.

The birds love the huge piles of mulch that the machine leaves behind:

I even managed to get underneath some of the big trees at the bottom of the shady orchard and chop up the organic matter there. The chopped up organic matter eventually forms a rich soil, but it takes a few years.

Observant readers may note that not many orchards would have to deal with having such large trees in close proximity, and there is a hard and well defined line between the root systems of the big trees and the orchard trees. But in the chopped up organic matter under the big trees, all manner of different plants and fungi happily grow:

Every year, we learn something new about the energy source of firewood. This year we have decided to get all scientific and stuff, and we are dividing the firewood into various sizes. The smaller chunks are used for starting the fire, and the larger logs are used for maintaining the fire and putting out heat. In previous years we have jumbled the lot together, but this new process works more efficiently, and it is neater.

Despite the cold weather, there is still plenty of produce to be had from the farm.

Some of the work we do in the surrounding forest is really helping it along. When some of the under-story forest trees look a bit tired, a good prune and feed can bring them back. There are quite a lot of broad leaved under-story plants and those are usually indicators of underground water, such as this blanket leaf shrub:
There are plenty of flowers too:
The temperature outside now at about 8.30am is 6’C (43’F). So far this year there has been 346.8mm (13.7 inches) which is higher than last week’s total of 316.0mm (12.4 inches).