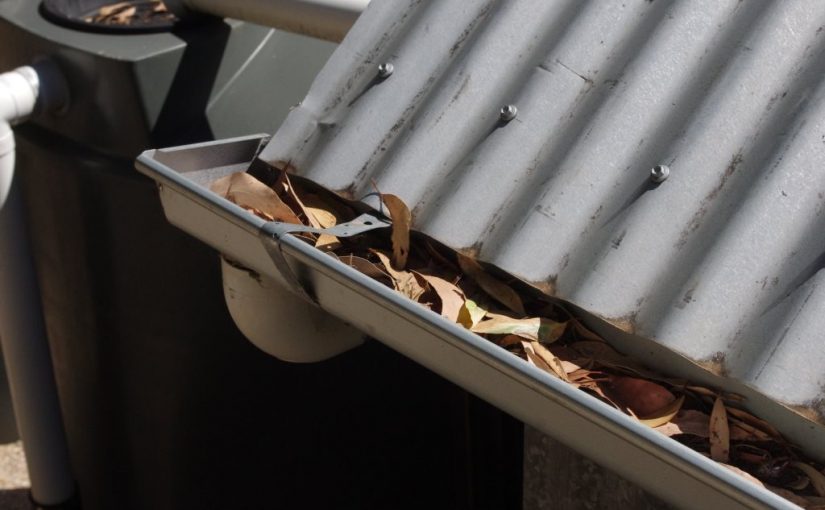 An interesting side effect of the Christmas summer holidays was that the editor and I encountered both younger and middle aged adults at the local cafe. It was as if these previously unseen categories of persons had popped out of the forest or one of the nearby towns. Perhaps to enjoy a cappuccino or latte at the local cafe. Who are these folks? I don’t normally see them. Most of the time I see older folks (usually grey) and stay at home mothers (both grey and other colours) frequenting the local amenities.

We live in a very rural and remote area, despite the farm being reasonably close to the large city of Melbourne. And more often than not, the folks up here are older. The economics of high property values means that younger folks are usually excluded from purchasing land in rural areas near to a big city. This area is no different, and I don’t feel that this is a good thing, because areas need a diverse population in order to thrive. But also living in a rural area can necessitate a lot of hard physical work and I’m unsure how many older folks are up for that gear.

Perhaps the younger and middle aged adults that I saw during those first few summer holiday weeks of the year either lived, or were visiting, with their parents over the holidays, and it is the parents who actually live in this rural area?

Many long years ago, the parents of an old mate of mine, who live on semi-rural acreage just outside the boundaries of Melbourne, remarked to my mate: “Why bother growing tomatoes when you can just go to the supermarket and buy them?” They came from an Italian immigrant background, and no doubt their ancestors who had grown tomatoes for centuries were possibly rolling in their graves at that observation.

I too was dismayed by the stance, but at the same time I was also having plenty of troubles of my own trying to grow vegetables in an old Victorian era house with a small backyard. This plant growing business was not as easy as I first believed! And it wasn’t lost on me that historically, previous residents would have grown vegetables in that very same backyard, with more success.

And the kitchen gardens in rural areas back in those days were probably quite large and impressive. I noticed a reference in a local historical book to “a large orchard, own cows and poultry – (with) hot and cold baths” in relation to a guest house (accommodation) which began operating over a hundred years ago.

The family who operated that guest house sure would have known a thing or two about producing their own food. The editor and I are getting pretty knowledgeable about producing our own food too, now. But it has taken over ten years of trial and error to accumulate that knowledge and practical experience, and I’m grateful for the markets and supermarkets which provide food when we completely stuff things up!

Over the years I’ve had a number of people say to me that if the zombie apocalypse were to occur, they know where they’d head – and inevitably they look at me with a meaningful look. If they arrived here in the midst of a zombie outbreak, what possible usefulness would they provide, other than becoming a decoy for the encroaching zombies? They wouldn’t know the first thing about growing edible plants, and why would I want to tolerate their errors and mistakes? It makes no sense.

It takes a long time to learn how to grow edible plants with any level of success and repetition, and the longer we spend on that task, the more I realise just how long it takes to become a skilled practitioner. Mind you, dodging zombies is probably also a skill that has died out.

This week there was a shocking heatwave. Monday 43’C (109’F), Tuesday 40’C (104’F) and Wednesday 41’C (106’F) and Thursday and Friday were in the mid thirties. It was a revolting week and heat records were smashed all over the continent, but you know, we survived and without air conditioning. The only time I was troubled was Thursday morning at 3.25am when a blast of hot air woke me up from a deep sleep. It was 29’C (84’F) outside and 26’C (79’F) inside the house, and the hot air was blowing into the bedroom through the window.

At least the hot weather produced amazing sunsets (they were possibly also contributed to by the smoke from a local bushfire):

Even the bees were hot, and they cooled off by taking turns sitting on the outside of their hive box:

Sir Scruffy was hot too:

All good things come to an end, and by late Friday afternoon a cool change swept inland from the Southern Ocean. A dark storm then loomed over the mountain range, but produced very little rain:

With a bit of cooler weather and another heatwave forecast for the coming week, we decided to clean the leaves out of the guttering on the house and sheds. The dry leaves in the roof guttering are a serious fire risk:

I use an old vacuum cleaner to suck the dry leaves out of the guttering:

And we also used a pressure washer to hose down the dust and dirt off the walls of the house:

If you have water to spare, then summer can be a good time to purchase plants from plant nurseries. They generally discount plants at this time of year because people don’t generally purchase plants at this hot time of year, and the nurseries are keen to move the stock out the door. We picked up a dozen gazanias, a couple of salvias and an oak seedling for $1 each from a local nursery:

Long term readers may recall the recent large haul of Anzac peaches from the orchard. Well, those peaches have been turned into 11 jars of peach and currant jam. Peaches are both low in acid and pectin and so lemon juice (acid) was added to the mix as well as the black currants (high in pectin) and the jam has set well and is very tasty.

We harvested some apricots and the first ripe plum a few days ago:

I spotted this almost ripe nectarine:

The many fig trees growing here were stressed last summer, but they seem less stressed this summer and this one is even producing fruit:

The lone kiwi fruit is slowly filling out:

The cucumber is growing at about the same rate as the pumpkins, squashes, and melons:

The corn is also enjoying the hot weather, and far out the plants have grown fast!

We grow a few varieties of plums and this green gage looks almost ripe:

It has been a great year for the many varieties of apples in the orchard:

But the hot weather has really kicked along the passionfruit (which are a normally marginal fruit in this mountain range):

76 thoughts on “Shades of Grey”