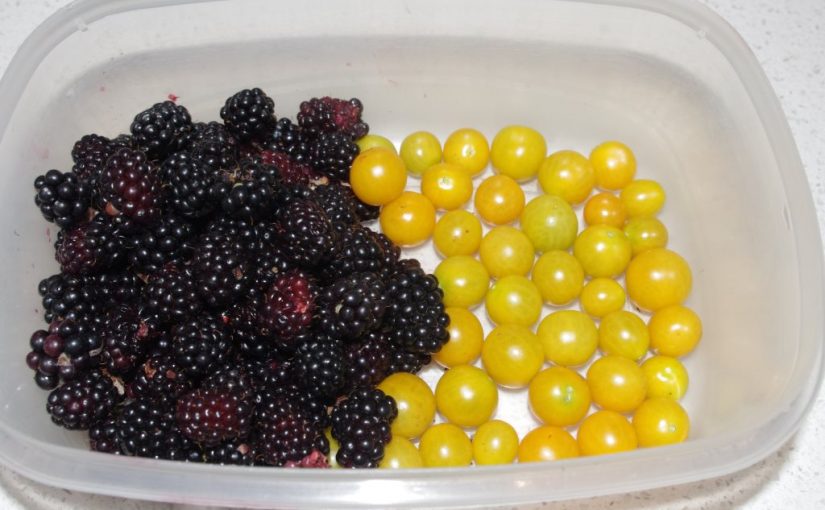 As a kid we moved around a lot. I often changed schools and houses, and that was a natural consequence of having a single mother. At the time I thought that every other kid experienced that too, and it all seemed normal to me. Anyway, practice makes perfect, and I learned at a young age how to throw myself into new social situations.

In the first two years of High School (years seven and eight) I was a mildly disruptive student and possibly also easily distracted. Well, that is what the report cards suggested at the time. Those character foibles didn’t matter to me because I went to a ‘hippy dippy’ very experimental High School.

As I heard someone once quip, it is not hard to soar like an eagle when you hang with turkeys. And the ‘hippy dippy’ school appeared to be gifted at producing turkeys. I recall that for media studies, we used to watch horror films. I knew a lot about the horror films of the day, and we sure were kept entertained. Sports used to involve a group of us booking a golf course, where we would then spend enjoyable afternoon in the great outdoors displaying a complete lack of any skill or talent with the game. As an interesting side note, even back then I practiced parsimony, as I recall purchasing a complete set of second hand golf clubs from the local opportunity shop for only a few dollars. Then other days at school we learned about public transport and would jump on a tram (electric street car) and head off to some distant locale. We may have done some math and science, but I can’t say for sure, but I do remember the sex education classes because they made me blush. Yup, I learned heaps of good things at that hippy dippy school.

Eventually all good things come to an end, and in this case I was the instrument of my own undoing. I mentioned before that I was a mildly disruptive student. No, it’s true, don’t defend me, but thanks for considering doing so! Anyway, one of the teachers that I had been mildly disruptive with, took revenge upon me, and suggested to my mother during a parent teacher interview that I needed to attend a school with more structure and discipline.

Woe was me, the fun times were over and I suspect that my grandfather stumped up the cash to send me packing off to an Anglican all boys grammar school. It was quite the culture shock to arrive at such a place. And I was one of the only new kids in year nine of that High School. To be fair to them, they did teach me a thing or two about math and science, despite me never making up for the lost ground of the hippy dippy years. However, I was good at the humanities subjects and so decided early on to quietly ditch expectations of excellence in the fields of science and math, which probably left room for other students! School camps however, were heaps better at this new school, because us kids got to dress up in army gear, go walking around the forests of Victoria, and shooting a .303 at a rifle range. All the important activities were covered there. So yes, the serious school was very good at teaching things, and I recall that rather than blushing during sex education classes, I was instead left concerned because they told me that if I had sex – at any unspecified time in the future – I’d mostly likely get some sort of infection. It all seemed rather unfair to me, because the hippy dippy folk mentioned that was a possibility, but not a certainty, and young as I was, the difference between the two was not lost on me.

Despite the mind bending culture shock of moving from the land of hippy into the land of jacket and tie, I didn’t have too much trouble making new friends at the very serious grammar school. I was a dork, the new school had other dorks, so we were all good.

However, the last day that I attended the hippy dippy school, was also the last day that I saw the friends that I’d made there. The school had thoroughly taught me how to use public transport, so I had no troubles physically catching up with them. I just couldn’t catch up with them, because they ‘ghosted’ me. For those people who aren’t down with the language of the kids, the act of ghosting refers to: “the practice of ending a personal relationship with someone by suddenly and without explanation withdrawing from all communication.”

The summer break between between one school and the next, gave me plenty of time to contemplate this unexpected turn of events. And I spent that summer alone. Don’t fret for me though, I was busy earning piles of mad cash, and when I wasn’t doing that, I was playing arcade games. But that sure was a long summer break.

In later years as a young adult, I made plenty of friends, but eventually settled in with a large group of people my own age. They were a good bunch of people, and there was always something entertaining going on. But a bit over a dozen years ago, they got heavily into the massively multi player online computer game: World of Warcraft. I was one of the few in that group that never played, because I already knew from my arcade gaming days that computer games were addictive. I really had no desire to discover if this fascinating bit of software would be equally addictive.

Despite being mildly disruptive in my earlier years, I do have some virtues and being patient is one such. So I waited for my friends to step away from that virtual gaming world. Then I waited a bit more – after all I did just write that I was patient. But after three years of waiting, even my patience was over, and I could see no end in sight. I resigned myself to having lost a group of friends and that left me with a large empty hole in my life. Not being one to mope around and whinge, I decided to fill the empty hole with other people and other activities. For a fact though, I felt like the summer where I’d suddenly lost all of my mates in between one school and the next. Fortunately this time was not nearly as dismal because I had the editor, and I am eternally grateful for her support during those days.

I hadn’t really thought about those days, until about a month ago when an old mate from that large group contacted me. He’d moved to the other side of this continent and was visiting for a few weeks, and wanted to catch up. I ghosted him. In doing so, some people may believe that I am being overly harsh, and there is truth to that belief. However the person in question doesn’t write or call (unless they want to very occasionally catch up), and I frankly do not know how to have a relationship on that basis. The entire episode has left me feeling mildly unsettled. I took the ‘do nothing’ option, which in this case was ghosting the person. But I still uncomfortable about it.

It was another hot week, in a continuing string of hot weeks. To put it mildly, the weather of late has been a bit intense. As I’m writing this text, I have the entire house open to the cooler night time air. Today the outside temperature reached 40’C / 104’F outside and 27’C / 81’F inside.

I worked outside today in the sun until about 1pm.  I had to head indoors then because I felt as if I could not sweat anymore. And the fluffy collective were done in by the heat at that time of the day too:

Every now and then I hear people making the extraordinary and absurd claim that somehow native and indigenous plants are more resilient to local conditions. That belief isn’t working out too well for these hot and rather deceased looking Musk Daisy bushes:

The smoke from nearby bushfires produce nice sunsets at this time of year.

Observant readers will note the thin line of smoke going right to left in the above photo. That smoke originated from a bushfire that is on the very edge of the property of my mates of the Big Shed fame. As I write this text, the bushfire is not yet under control, and I hope that both they and the nearby town are OK.

You can read about the fire here: Bushfires in Hepburn, Timbarra and Grantville threaten Victorian homes and lives

We’ve struck a blow for the Evil Empire in our own going Rat Wars. The rodent resistance fights dirty, and about a month or two back, the rodents managed to again break into the – apparently rodent proof – chicken enclosure. Since then the rodents have been consuming about 2 cups of grains per day! And even more unbelievably, they’d managed to do that by tunnelling under two concrete slabs to get regular access to the grains and water inside the chicken enclosure.

We have a theory about the rats and mice and their tunnels. We are testing the theory that rats and mice may be unable to tunnel in a downwards or upwards direction for very far. So far from what we have observed, rats and mice can easily tunnel horizontally, but can they tunnel vertically?

Rocks were placed in the trench as fill.

The trench was then back filled with cement.

We’ll have to now wait and see what the rodent resistance gets up to next!

The strawberry and vine fruit cage and corn enclosure is currently on the highest terrace. So whilst we were digging and making cement this week, we thought that we might as well begin a new set of concrete stairs leading up from the strawberry terrace to the next (and yet to be dug) terrace. This is what the area looked like beforehand:

In front of the door to the strawberry enclosure, we had to excavate enough soil so that we had plenty of space to begin pouring some cement stairs.

Four more stairs to go and the staircase will be completed.