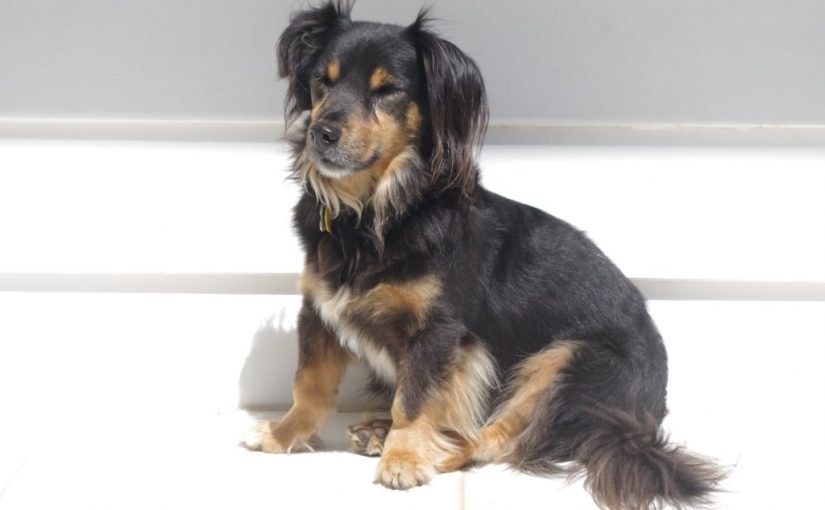 The lights go red. It’s a very busy intersection in the inner north of Melbourne. And whilst five lanes of traffic have come to a halt, a young lady and a bloke daringly walk into the intersection and perform in front of all of the stationary cars. The young pair juggle balls and otherwise generally cavort around performing startling feats of acrobatic excellence. It is quite the show, and after many years, their timing is down pat. The lights eventually change to green, but before that happens, the pair have solicited some money for their performance from the captive drivers.

Juggling is a skill, and whilst some people are good at it, I can honestly state for the record that I’m not much good at juggling. Years ago, I had friends who for a few short months, would happily spend the occasional evening in the local park juggling and fire twirling. None of them lived anywhere near the local park, but it was bizarrely close to my house. And so all I had to do to enjoy their company was simply walk there. It was a nice place to spend time as the park had many tall shady trees. However, despite living close to the aerobic activity of my friends, it didn’t mean that I was any good at juggling balls.

I performed a feat of dexterous administrative juggling the other day at the local bank. The editor and I were having a lovely conversation with the helpful person there. Part way through the conversation, the helpful person asked a throwaway question about whether I’d like to receive electronic notifications about the matter under discussion. Electronic notifications are a great idea, and who doesn’t want to save paper and the environment? I automatically replied that this sounded like a good idea. But in my head I could see that the virtual administrative ball was thrown into the air, and was now beginning to make its inevitable descent. The time for me to act was short, so I asked the helpful person: How does this electronic notification thing work? I had visions of the bank sending me a notification by email to my email address. That would have been useful.

But no, the bank meant something else altogether. In my mind, I was clearly dreaming of rainbows and unicorns, and I’d imagined that I’d caught the administrative ball only to throw it back into the air again. The bank dispelled the daydream, because what they meant was that I would have to regularly log into their system and check to see whether they had left any  notifications for me to action. I thought the bank was going to catch that ball, but no they didn’t want anything to do with it.

It was an outrageous suggestion on their part. It was if they considered that I didn’t have anything better to do with my time other than check their systems.

I can make outrageous suggestions too. And so I asked the lovely helpful person at the bank to ensure that they sent me paper notifications in the mail. It is unfortunately not such a good outcome for the environment (although the paper does eventually end up in the soil here (by way of ash)). Anyway, I’d proven my worth yet again as an administrative juggler.

Keeping the administrative balls up in the air these days is not as easy as you’d imagine. A month ago, the state vehicle registration department may have failed to send us a bill for the annual vehicle registration. Without the annual bill, we didn’t pay the bill. And the first we knew was a grumpy letter in the post saying that we were now late, and had only a few days to pay the bill otherwise the vehicle registration would lapse. It was not lost on me that it is an expensive process to re-register a vehicle in that circumstance, and so the bill was paid immediately. That time, we may have dropped the ball, but maybe they dropped the ball. We just don’t know, but we do know that we go through each item of mail as it is received, and we failed to spot the bill. Whatever the case may be, the balls hit the ground with a thud that time.

The editor and I are like terriers for this sort of administrative stuff, and so we contacted the bureaucracy, only to discover that they too suggested that in future we receive bills electronically, but first we’d have to sign up to their online system. I smell a rat, and terriers are useful at ferreting out rats.

Sometimes we’ve had no option other than signing on to an electronic system. And recently a very large government department dropped the ball, and their fancy electronic system did some really strange things. In previous years their electronic systems were fine, but not this time. And everything that could go wrong, went wrong. The editor and I could have fixed the problem ourselves in their system given a few hours of our time, but instead we took a leaf out of Sun Tzu’s treatise: ‘The Art of War’, and did something unpredictable: We phoned them and lodged a formal complaint, and got them to fix the problem. That took much less effort on our part, and after they investigated the error, even they couldn’t explain why the problem occurred. And then just to add insult to injury, they managed to botch the correction. It was an impressive display of incompetence.

How many more balls can I juggle – who really knows? Hopefully we have hit peak balls, but sadly I suspect not.

Summer would be nice without all the heat, dry weather, risk of fire, flies and stuff. On the other hand, the plants need the heat in order to grow. Walking around the garden the other evening we gathered produce for dinner, and it produced a colourful display:

Despite the hot and dry weather in the past month or so, the blackberries have produced a good harvest. Every day we consume blackberries with homemade muesli and homemade yoghurt. But we are also storing excess blackberries in the freezer and when we have enough collected, we do interesting things like producing a batch of blackberry wine:

We’re also saving blackberries (in the Cherokee Bank of Blackberries) to make a large batch of blackberry jam – which is very tasty on freshly baked bread during the depths of winter.

Speaking of blackberries, one side of the entrance to the blackberry and strawberry enclosures had never quite been finished properly (due to a lack of time). Over the past week or so, we’ve begun correcting that area, and at the start of the week it looked like this:

Large rocks were placed on the uphill side of that path, and then the surface of the path had a good quantity of the local crushed rock with lime placed onto the surface.

And in front of the strawberry enclosure, we constructed three additional concrete stairs leading up to the next and higher terrace (which has yet to be dug).

One more stair step should complete that project. And it is a good thing too, because we used the small amount of flat land on the higher terrace to grow all of our Pumpkins, Melons and Squashes. And those plants are really starting to produce well:

The large tomato enclosure is feeling the pressure from these prodigious Cucurbits, and so they have had to up their game:

I thought I’d add in a photo of one of the slowly ripening Persimmon’s. This tree has never produced fruit before, therefore I have no idea what it will taste like. Apparently the variety is Fuyu.

There are plenty of insects working hard in the gardens. This week I finally managed to take a photograph of the fast and elusive native Blue banded bee.

There are plenty of other flying insects, like these moths: