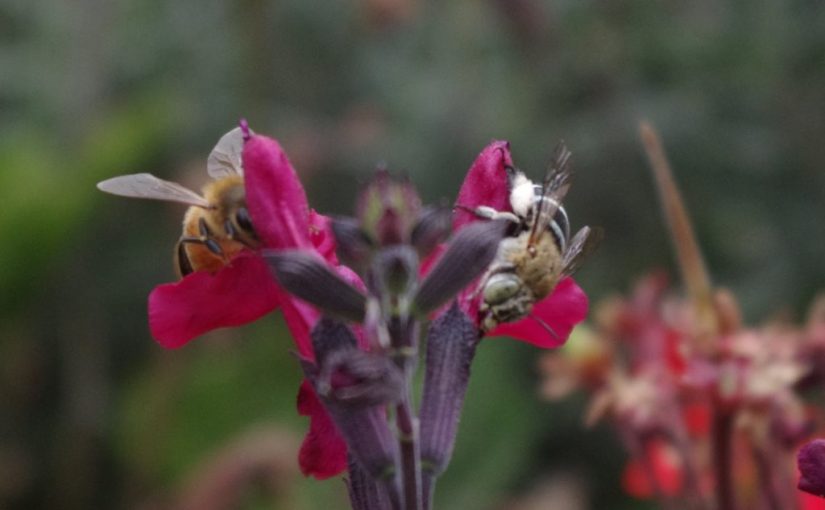 Early last year I went with friends to a ‘Trivia Night’ at their local golf club. It was a fun night, despite me suffering from the flu. My friends weren’t members of the golf club, and I don’t believe they even play golf, but the club usually put on a good feed and kept a well stocked bar. But more importantly, the club was close to their house, so there we all were at a golf club Trivia night.

In between dinner and drinks, the trivia night was conducted by a master of ceremonies. The bloke put questions to the crowd, and the crowd answered. It was a seated event and the table that answered the most questions won a prize. The questions were divided into topics, and it was about then when I understood that both the editor and I had absolutely no idea at all about sports and politics.

Everyone else at the Trivia night seemed to know a whole lot about the sporting outcomes of the recent 2018 Commonwealth Games. Alas for my woeful education, as I’d failed to read about the games and/or take any interest in the news reports. What is not a good look for me was that the games had been held earlier in the year at the Australian city of Brisbane. For those that don’t know, the Commonwealth Games are a sporting competition which has been held every four years since before the Great Depression. The games bring together the former members of the British Empire.

I’d more or less assumed that the Australian athletes had blitzed those of our former overlords (as usually happens with the cricket, despite the occasional bout of cheating), and that was my first and last thought on the subject. However, such confidence about our athletic prowess as a nation, does not win any points in a Trivia night when specific details are called for.

“Did you hear that we have a new Prime Minister today?”

“That’s nice. Can you please pass the bread?”

I mean it is not as if we haven’t had seven Prime Ministers in just ten years. Honestly, sooner or later someone is going to confuse the country for a convenience store (Seven Eleven). Anyway, who can possibly keep abreast of such instability? So we weren’t able to answer many questions about politics either.

However, when the master of ceremonies asked a few questions about music, we nailed every single question. Take that sports and politics fans! I guess that’s what you get when you have the radio playing softly in the background whilst we work around the farm.

The larger point that I learned that evening – and that was despite my flu addled brain – is that you can’t be interested in everything. I mean, nobody has the time to do everything that needs doing. Sometimes you have to pick and choose what you do and learn, and my lack of knowledge about sports and politics is one such choice.

The same thing happens with the jobs we take upon ourselves here at the farm. Sometimes, we plan to do a whole bunch of jobs. Reality and time has its awful way, and one of those planned jobs gets put off to another day. That approach works for us, and this week was no exception, because we’d planned to construct four concrete stair steps, but actually got around to making three. And we’re good with that outcome. We call that ‘ramping it down’.

Speaking of ramps, we have discovered over the years that ramps (walking paths) on slopes don’t work because sooner or later you are going to slip over and fall on your backside. Even I’ve slipped over on some of the ramps. When visitors are around, I can be heard saying: “Just be careful on the ramps. Did everyone hear that disclaimer?”

A couple of hours of excavating soil produced a nice flat landing in front of the gate to the blackberry enclosure. We managed to construct two (rather than the three planned steps) and relocate the many rocks that lined the garden bed.

I feel that there are probably only another two steps to complete that stair case. That particular staircase may not have been completed this week, but the nearby staircase leading up to the highest (as yet not excavated) terrace was completed:

Observant readers will note that we also placed a cubic metre (1.3 cubic yards) of composted woody mulch into the garden bed adjacent to those terraces. Into the new garden bed we have planted another Robinia mop top, which is a thornless variety of Black Locust. It is an extraordinarily heat and drought hardy tree, but provides beautiful and deep shade (plant geek alert: the shape of the leaves tells me that the tree also possibly fixes nitrogen from the atmosphere into the soil):

It is a tough time to plant trees, and as you can see in the photo above, the hot and dry summer has been very hard on the ground cover above the new tree.

The farm is getting some moisture, but it often arrives in the form of fog and mist. One evening a fog rolled in from the south (the direction of the ocean) and ended up blanketing the mountain range with a thick mist.

The next morning the fog was thick indeed, and the sun barely had the strength to push through the mist.

The fog brought with it a very cold morning (which later cleared to a warm and sunny day). Spare a thought for us, because the morning outside air temperature was only 6’C / 43’F. However, only a week or two back it  had reached a high of 41’C / 106’F.

Of course, cold mornings does not mean that the daytime won’t be hot as these two fluffies can attest:

The hot summer sun has provided plenty of free energy for our many brewing projects, and we have a heap of batches on the go at the moment.

Over winter we have to place the demijohns (the glass storage vessels in the photo above) next to the wood heater. It would be an act of insanity to run the wood heater at this time of year, but we still have to burn off paper and organic forest litter – which never stops falling. We use a brazier constructed from corten steel (a very hardy version of steel) to burn off paper and forest litter. The ash makes for an outstanding fertiliser and I spread it around the property.

Speaking of interesting steel contraptions. A few days ago we went to the Seymour Alternative Farming Expo. It is a great place to get ideas and see what other people are doing. Of course, the expo is also a form of trade fair and there are always interesting things to buy. I couldn’t walk past a steel log roller made from Bisalloy steel (which is an extraordinarily strong form of steel). It’s an awesome tool, but hardly of much interest to anyone who doesn’t have to roll logs. We do!

Hopefully the daytime temperatures cool sometime soon. We want to commence excavating the next and highest terrace, and that is hard work in the hot summer sun. One idea for the terrace is to create a picking garden of bush roses, and this week we began collecting plants for that purpose:

At the moment the yet to be dug terrace contains a lot of Cucurbit plants which are growing very fast:

There are plenty of insects around at the moment, and as the sun sets the cicadas roar whilst the shy frogs croak welcoming the coming of night. During the daytime, the buzz in the garden beds is audible and the native blue banded bees seem to be everywhere:

81 thoughts on “Ramping it down”