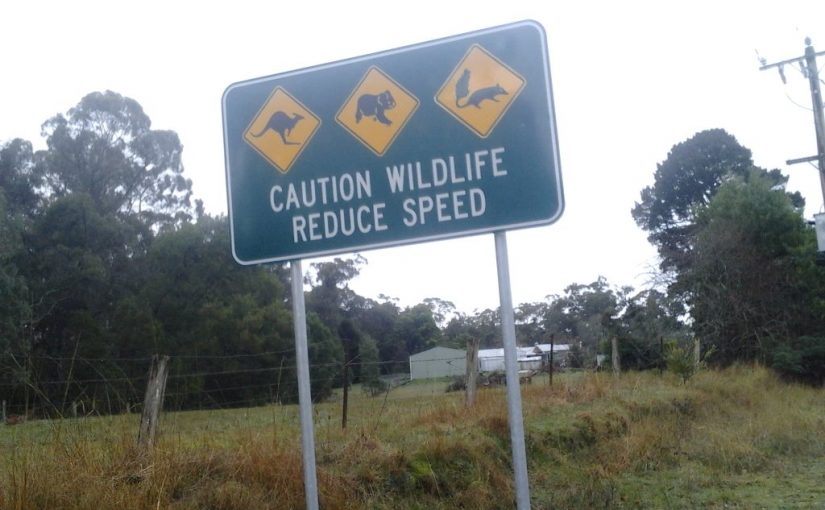 We now take an intermission from our usual programming…

Sitting Duck had done all the right things so far in his life. As a young duckling, he’d studied harder than the other ducks and achieved good grades. Eventually, he’d attended University and earned himself an undergraduate arts degree majoring in journalism with honours. Of course at the same time he’d taken on a lot of student debt.

Eventually he scored a place as an underpaid newbie cadet for the major newspaper: “The Daily Swine”. And mostly he kept his quacks to himself (or at least only quacked very quietly) and that meant keeping his head down and his tail up.

However, in this fox eats duck world, Sitting Duck knew that he was a sitting duck. In quiet reflective moments he dreamed of owning a duck pond, with a little island of his own where he could canoodle with his lady hen and raise ducklings. The reality was that as a journalism cadet, Sitting Duck rarely had any spare money after the rent and utilities were paid, and so he declined from joining in with his peers at the pub after work on a Friday night. Little did he know that that was where all the major decisions were made and relationships often formed and were broken again by the following spring. Sometimes, in his desperate and lonely impoverished hours after working on his journalism cadet-ship he’d troll the dating app, Ducker, on his dumb phone and swipe right on some hot hen. Always was he declined by the hens, for the simple fact that he did not own a pond, with an island.

All the same he was a hard worker and never hesitated ingratiating himself with his superiors by using his scant resources to bring back coffees to the newsroom. As time wore on, probably because of the regular caffeine, Sitting Duck became an accepted member of the team, despite still being lowly remunerated.

Sitting Duck spent most of his cadetship days writing opinion pieces, and boy did he have to churn them out. One day, his editor pulled him aside. “Sitting Duck , I’ve got a job for you, if you can handle it?” Sitting Duck was initially surprised by the offer, and timidly asked if he was required to continue to also provide the opinion pieces. “Of course you do. How do you reckon this place runs? I’ve got six piglets in private schools you know, and that ain’t cheap. So do you want this job or not?” The editor looked meaningfully past Sitting Duck at the other hungry cadets. Needless to say, with no better alternatives, Sitting Duck jumped at the opportunity.

The editor said that word on the street was that some pigs at Utopia farm had developed a brand new economic theory: Modern Grain Theory, and the editor set Sitting Duck up as the lead investigative journalist. Sitting Duck was chuffed, and that Friday night after work he spent some of his meagre earnings getting raucously drunk with his colleagues. Later in the wee hours of the morning in a drunken haze he was further rebuffed by the hot hens that he had swiped right upon.

The next morning, with his beak hung low due to an epic hangover, burdensome student debt and a mostly empty wallet, he looked in the mirror of his bathroom, suddenly puffed his chest out, straightened his ruffled feathers and said to himself, “Yeah! Let’s do this! But maybe tomorrow when I’m feeling better”. With his bowels now empty after the visit to the bathroom, and his head still aching, but now with a new shake in his tail feather, he took himself back to bed for a few hours.

Later that afternoon he felt more duck like, and after a particularly strong coffee, he took his notebook in foot, a phone in the other foot and dialled the number for Utopia Farm. “Utopia Farm. How can we help you?” came the friendly reply at the other end of the line. Sitting Duck stated his requirements and was promptly put on hold. As an intelligent and ambitious duck longing for his own island, Sitting Duck was not idle and immediately began to take notes even whilst on hold.

The music abruptly stopped and Sitting Duck heard: “Boss pig here. What do you want?” Sitting Duck was every bit the professional and his feathers were unruffled by the brusque response. He restated his requirements for an interview on behalf of the newspaper. “The Daily Swine you say. Hmm, I thought you were from The Dogs Daily Breakfast. Why didn’t you say so earlier?” And so the conversation began with Boss pig. A time and date for the interview was agreed upon and the phone conversation was soon at an end. Sitting Duck went back to bed.

The day of the interview arrived and Sitting Duck presented himself at Utopia Farm at the allotted hour. The farms reception was in a nice barn, which looked very solidly constructed. The receptionist hen sitting at desk just inside the door wore an accommodating smile along with a pink bow.

The receptionist broke the silence with a friendly, “Hello”. Sitting Duck introduced himself to the hen and stated his business at the farm. A very cold and business like expression washed over the receptionists face as Sitting Duck was told that he was not booked in today. A thought flashed through Sitting Duck’s mind that an investigative journalist should not be so easily deterred, and he replied: “I’m here to see Boss Pig”. After a short while, the hen gave ground and contacted Boss Pig to let him know that some scruffy journalist was here to see him. And then Sitting Duck had to sit for a while and wait.

Notes: Pink bow on receptionist hen is camouflage for a feisty personality

Eventually, Boss Pig bursts into the office larger than life, like everything you’d expect from a big pig. “Sorry mate for the mix up. Our motto here is, ‘Don’t worry about it’. So you’re here to discuss Modern Grain Theory are you? Better get into the office before I show you around the place and meet some of the folks. But I haven’t got all day, I’m a busy pig you know.” Sitting Duck meekly followed Boss Pig into his office where they both took seats.

Boss pig spoke long and movingly about his new theory Modern Grain Theory and all the while Sitting Duck took notes.

The winter weather this week has been filthy. There really aren’t better words to describe the cold, wet and windy weather that has persisted over the farm. Several consecutive cold fronts originating from the Southern Ocean brought with them Antarctic weather. You could say that this week was a polar (!) opposite of the warm spring weather of the previous week.

As a consequence we did no outside work at all. The situation is almost unprecedented. The recent excavations have withstood the wet weather without any perceptible damage.

It is nice to take a break from the excavations because we uncovered several large rocks last week, and this has forced us to take time out and consider what the project will eventually end up looking like.

There is plenty of fresh rhubarb growing on the farm. Some of the dozen or so plants were a gift from a local lady who told me that they were originally from her grandfathers garden.

We use rhubarb to make rhubarb wine, which is very tasty.

We regularly make sake (rice wine) and it is quite good. However recently we encountered the work of a Japanese sake master, and frankly his wine was better. We’ve been experimenting with producing a slightly sweeter sake so as to replicate his efforts, by adding back a small portion of sugar water extracted from rice using fungi at low temperatures.

As part of the blog I don’t hesitate mentioning systems that fail on the farm. However for every system that fails, there are dozens of systems that are working really well. Like the firewood. We have access to very dry firewood and despite the recent intense rain, the inside of the firewood shed  is toasty dry.

And the path leading to and from the secondary firewood shed is working beautifully given all of the wet weather.

Sometimes the proximity to the mysterious Hanging Rock means that the area provides mysteries. As a prime example I present this next road sign:

But what is the rat like thing with the fluffy tail? I have never seen one of those animals around here. Perhaps it is a composite cartoon animal created by a bunch of kindergarten kids, but no, apparently it is the highly endangered Brush Tail Phascogale. I guess that’s why I’ve never seen one!

The previous week was so warm that it produced some strange activity in the plants: