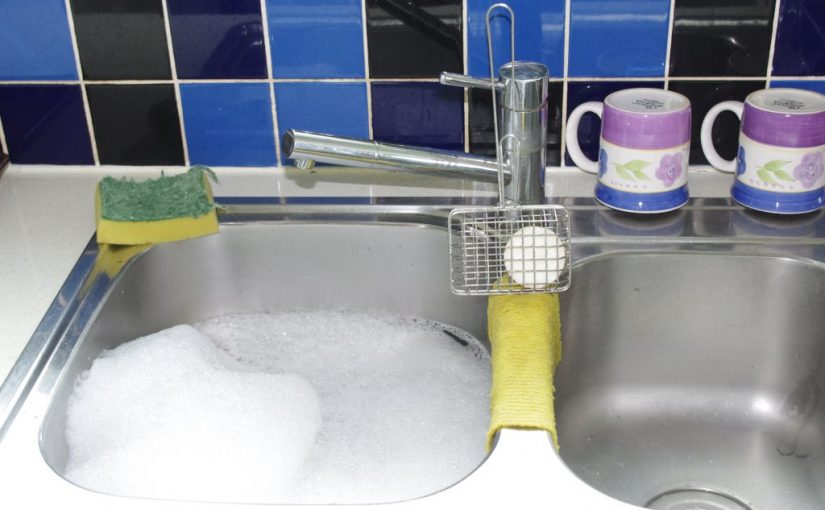 Long term readers will recall the deceased canine: Sir Poopy, the Swedish Lapphund. Whenever a rat, rabbit or fox cub needed dealing too, Sir Poopy was there doing the hard yards. His services on the farm were performed with minimal fuss. He was a quiet achiever.

But like all super heroes, he had his kryptonite: The bean bag. You may scoff, but it was the bean bag that became his bane. He loved that bean bag, and if he could have, he would have spent every minute of his waking hours sitting watching the world go by. He did the work required of him around the farm, but then he retired to the comfort of the bean bag. Another and perhaps less polite way of describing his behaviour is: Lazy.

I’d never encountered a lazy dog before, or since. At times I’d perform the ungentle act of ‘fluff-tipping’. This entailed grabbing one end of the bean bag and unceremoniously tipping the hapless Sir Poopy from his place of ease. In his stunned state at this sudden unexpected turn of affairs he became suddenly vulnerable. And I’d use my foot which was enclosed in a sturdy work boot, to push him outside so that he could perform his duties. After all, performing his duties was what earned him a regular daily feed.

He faced such indignities with equanimity. Unfortunately his laziness brought his life to an early end, and he died at a young ten years of age.

After his death, Scritchy the boss dog took over ownership of the blue bean bag. As can be seen in the above photo, you can see that Scritchy had ambitions, which were eventually realised. Scritchy commanded the bean bag.

However, the bean bag came with a curse. It was just too comfortable, and whenever a dog reclined on the bean bag, it was as if they’d taken on the lead role of a chief slacker in a stoner film. A haze of torpor would settle over them. The world could have its cares, foxes could parade past on the other side of the window, and the chilled out dog wouldn’t care. Scritchy took on some of those attributes and has become far less active in recent years.

Of course, unlike Sir Poopy, Scritchy the boss dog is in her winter years. At nineteen years of age as they’d say in the game of cricket, she’s had a good innings. The editor and I have been torn about whether the cursed bean bag should be disposed of. Surely the elder Scritchy dog would die soon? Well, we’ve been expecting that to happen for the past two years, whilst Scritchy has other plans.

Her general demeanor is not as pleasant as you’d imagine for an old dog. There are times that Scritchy is delightful, and then there are other times, she’ll turn her head and give you proper stink eye. And during such times you can see her thoughts, which more or less suggest that it is somehow all our fault, and then she’ll urinate on the floorboards. Oh she’s one bad egg that dog.

Scritchy is of course a very old dog. But there are times you just know that she has a very malicious Machiavellian mind if only because she is clearly protesting some previous affront.

The dog and I have a long history and so I can forgive her occasional indiscretions. However the other day she urinated on her beloved bean bag. It is such a shame that the bean bag was really difficult to wash, and so we disposed of it. Scritchy is now enjoying a collection of towels and sheets and has made quite the nest of them. At least the new bedding arrangements have the benefit of being easily washed. And the change over was done just in a nick of time.

Ruby the young sheep dog has recently made a solid strategic move, and is angling for the job of boss dog. And the strategic move involves acquiring Scritchy the elders bedding.

Fortunately the bean bag was disposed of in a nick of time, and hopefully the young and impressionable Ruby avoids the worst aspects of the curse.

The trio of working dogs (A.K.A. The Fluffy Collective) spend most of the day running around the farm conducting important dog business.

Whenever the editor and I are working around the farm, the dogs keep watch and alert us to any mischief going on in the area whilst keeping foxes and rabbits at bay. Unlike Sir Poopy and the elder Scritchy the current trio of dogs are very high energy.

At night the dogs sleep soundly on the Green Couch.

We’ve been unable to do much work around the farm this week. From time to time that happens. However this week was notable because instead of having some relaxing quiet time, we spent most of the week assisting businesses navigate through the sheer uncertainty that are these crazy times. It’s been like that for the past month and half, but for all sorts of reasons which I won’t go into, last week was particularly intense.

Larger world events appear to be moving quite rapidly now, change is in the very air. However, I also sense that a certain lethargy has settled over the population, and I had a strange realisation during the middle of the week, that now is no time to act like the hapless Sir Poopy reclining at ease on his bean bag.

On Thursday morning I had to take the two young sheep dog pups (Ruby and Plum) to the local veterinarian for them to enjoy their next round of vaccinations. They didn’t really enjoy the trip to the veterinarian and both dogs decided that they’d show us their breakfast again (squeamish folks should skip over the next photo).

Spare a thought for the editor and I who had to clean the mess up. At least I was better prepared for the possibility this trip!

Easter is now done and dusted for another year. The best thing about Easter celebrations are the hot cross buns. However, hot cross buns now can’t be had for either love or money. So we decided to reverse engineer the recipe:

Just to stop the professionally offended, or the pedants of this world from sending me reams of hate mail, we left off the cross on the buns. That’s what I’d technically call a fruit bun. Winning!

Blame the delightful commenters on this blog, but a few weeks back we had a lovely discussion about old school soap shakers. These are stainless steel wire cages where you place a bar of soap (used to be plastic back in the day). Then the cage is placed in hot water and shaken vigorously. The act produces soap bubbles (the fancy name for the soap bubbles is: Suds). I used to use one of these as a kid, as from about the age of twelve I was expected to contribute to the cooking activities and the general cleaning of the house.

We make our own olive oil soap, which is really gentle on skin. Making soap is not hard as long as you are careful and methodical. It is not a job for the careless or inattentive because early on the mixture is very caustic (i.e. it will cause serious chemical burns eg: Fight Club). But the small amount of effort required to make your own soap is really worth the outcome.

As an adult, I’ve never used a dish washing machine, and have always washed up by hand. Recently the commercial detergents were beginning to irritate the skin on my hands, so we ditched them and now use our own soap. It is really nice stuff! And people dare not whine at me about their electricity bill, because I might suggest ditching the dish washing machine. After all, it is an easy win.

The last of the summer fruit in the orchard was picked this week. It was persimmons, and we grow the tasty Fuyu variety.

It was a reasonably warm and sunny week, which has caused the winter vegetable seeds to germinate and begin to grow:

The autumn leaf change festival is here, naturally minus all of the tourists!