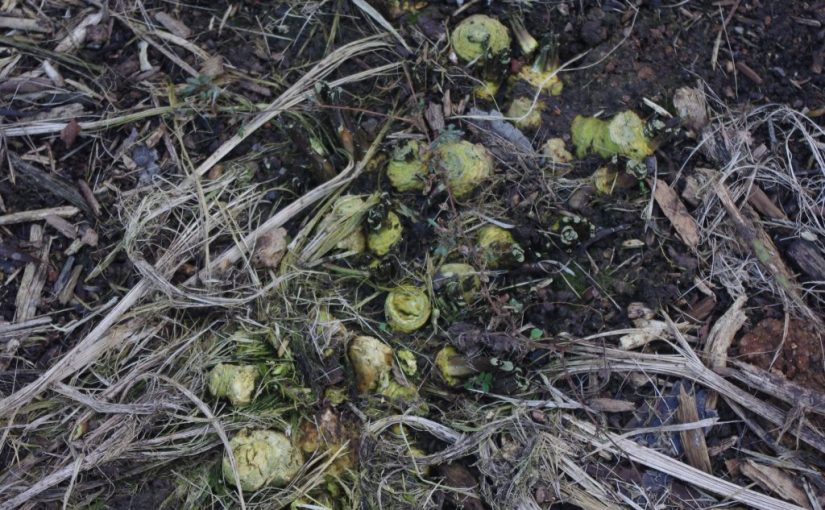 2020 has most certainly been a rather strange and unusual year. Last year something like 11.3 million departures took place down under. Not bad at all given our population is only 25 million souls. However, now international and domestic travel has all but ceased. But then some people seem to think that it is normal to fly off to foreign destinations at warp speed, and then return again all unscathed and stuff. This seems like a rather strange belief to me, however people really have somehow accepted this state of affairs as the norm. Historically it is unprecedented and doesn’t look set to return any time soon. As of early this evening, the good city of Melbourne has now apparently had a curfew enforced from 8pm to 5am due to the health subject which dare not be named. Clearly, we as a society have been very naughty indeed and must now be punished.

A dozen or so years ago I used to work in the top end of town in a senior accounting / business role. Not only did I kid myself that I knew something about the world, but for years leading up to that, the editor and I used to occasionally head off to exotic locales. For some reason, but mostly relating to limited finances, we headed off on holidays to remote Asian countries. It was not uncommon that we were the only Western tourists in those places, and we were cool with that. We observed some amazing sights and took in the local colour. For example, the aroma and colour of the wares of Indian spice merchants is unforgettable and has stayed with me all these years.

But then something changed in the world, and suddenly exotic travel was talked about as a ‘rite of passage’ for most people. In my life experience a rite of passage was the point at which the local publican stopped asking to see your identification before they served you a beer. As a person with a youthful face and soft gooey eyes, I had to eventually sport a goatee so that the publicans stopped asking me for such identification. I mean the questioning by publicans actually became embarrassing after a while, and so I had to adapt and simply avoided the embarrassing incident by not involving the girlfriend in the drinks ordering process.

Anyway, after people began considering exotic international travel as some sort of a ‘rite of passage’, the editor and I adapted and did something completely different. We purchased a rural block of land. The rural block of land was cheap because it had been on the market for over two years and nobody else wanted it. Such an option fitted our modus operandi perfectly.

I also turned my back on big business and instead focused my efforts on small business. And now here we are today living in a rural area, but in a strange twist of fate, a curfew has been imposed in metropolitan Melbourne. The curfew looks set to continue for the next six weeks. A curfew is a truly new event for me, and whilst living outside the area, we are still affected by it.

Of late, our enjoyments have been reasonably local by sheerest necessity. A pub feed here, a gourmet pie there – we’re cool with that and just roll with life’s little inconveniences. But when we have worked during the day in the big smoke, we often stopped off in the evening for a most excellent charcoal grilled kebab, or as the Greeks know it: a souvlaki. This true food delight which has slow cooked marinated lamb, with salad all wrapped up in a pitta bread. Yum!

The guy who makes these delightful dinner items at the counter of the shop, once asked me why I tipped him outrageously. I replied that: Mate, you are doing it tough. He’s never asked me a second time, but whenever I enter the business premises I get a big cheeky grin, and I don’t even have to voice my regular order.

Long term readers would already know that one of my joys is walking through the inner city Victorian era streets of Melbourne. Add in a tasty kebab to enjoy along the walk, and you’re onto a winning streak. I mean what more could a person ask for, beautiful architecture and good food?

Of late I have been enjoying strolling around the 64 acre gardens surrounding the Exhibition building. Of course with Stage Four lock downs in place and an 8pm curfew, I may be unable to continue my souvlaki enjoyment there.

It is strange how times can suddenly change. Before all of the craziness went down, the editor and I used to enjoy a coffee and small cake at a large cafe not all that far from the Exhibition building. The cakes were very good, and one of my favourites was a small bite sized chocolate mousse. Having been a customer of the business for over a decade and then some, the staff used to know me on sight and were very polite and cordial, and I never gave them hassles. That particular business has been shut for a while now.

Whenever the editor and I sat at a table outside the cafe enjoying our coffee and cake, a homeless bloke used to approach us and sell a copy of the Big Issue magazine. I like the magazine and used to pay the bloke above cover price. He always had a smile for me, and we had a brief chat about the ways of the world, and how’s he doing and all that stuff. I have no idea what has happened with either him or the magazine, but on a whim I slipped him some mad cash just before things went crazy all those months ago. Hope he’s OK.

Cafes come and go though. Years ago I used to enjoy food at an outdoor cafe which employed people who were a bit on the margins. The food was always superb as it was organic and local. However, being an outdoor cafe, both the customers and staff froze during the winter, and alternately boiled during the summer. I didn’t mind that at all, as it was part of the experience, and the food really was good. Eventually however, the cafe was relocated to a swanky new building. Some of the staff, who had worked there for years and years, moved over to the new premises, whilst others did not. I often wonder what happened to those folks who didn’t transfer across. And also whether the folks who did transfer to the swanky new building, were enjoying their new digs.

On Thursday night some blokes I’ve known for years and years whom I’ve nicknamed: ‘The Tree Dudes’, texted me and asked if I had any work for them about the farm. The Tree Dudes and I have had the occasional hiccup in our long working relationship, but nowadays we all work well together. And if they’re asking for work, I usually give them work to do. Fortunately for them there is no shortage of work to be done around here. On Friday they came around in the morning and did work.

Regular readers will note that of late the editor and I have been cleaning up the forest surrounding the farm. The Tree Dudes turbo-charged that job, and we are very grateful for their help. It was in a nick of time too, because as of today I doubt they could venture up to the farm due to the Melbourne lock down.

All of the ash from the burn off gets spread around the area, and then onto the ash I add coffee grounds sourced from a cafe and coffee roasting business I know of in Melbourne. Plus soiled chicken bedding from the chicken enclosure gets chucked over the area. It’s a heady mix of soil additives. However, as of this afternoon I have no idea whether the cafe will be operating, and if that is the case I do wonder what will happen to the lovely staff who run the place.

Life continues though, and at least the two new sheep dog pups can assist with the gardening around the farm. The pups (Ruby and Plum) are particularly good at digging holes and revealing the most excellent soil which lies just below the surface. Shows just how good soil can get after over a dozen years of soil additives.

All of the rock walls around the terraced gardens at the far eastern end of the farm were completed. Of course, we ran out of large and mid-sized rocks and had to go scrounging for more. Believe me, peak rocks is real and it is a true pain. But we manage. The garden beds were then covered with a goodly quantity of woody mulch which was supplied recently by the nice electricity company.

I’m just guessing, but Spring may be early and long this year. Already a few Asparagus spears have ventured forth from the soil.

There are plenty of citrus on the trees:

In some of the trees you can even see the sap rising. This usually can be seen as brightly coloured new growth on trees.

And I noticed the other day that the tubers of Horseradish look set to produce a bumper crop. The tubers themselves looked very unappealing and had this sickly green radioactive alien slime colour.

68 thoughts on “Kebabs and other stuff”