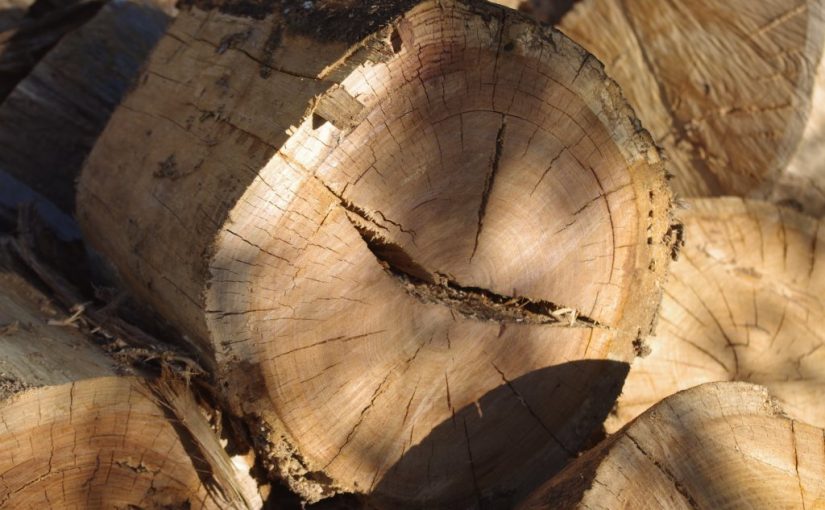 A few days ago I looked at my face in the mirror. I’d liked to believe that I was ageing well, but then the mirror reflected the face of some old dude back at me. Who was this old dude with weather beaten skin and the greying beard staring back at me? Despite the gradual replacement of the red colour in my beard with a sandy grey, I still feel young. But then time has this curious habit of eating away at the hours.

Some people have regrets, and I can understand the feeling of loss that a regret would induce. On the other hand, my brain is not really wired to feel the feelings of regret, so that isn’t a particular problem for me. As far as I can understand the world, sometimes you can take action or not, and other times the action that you do take, closes off other options. Life is perhaps better described as being, err, complex.

Anyway, it is fortunate not to suffer the awful feelings of regret, because a few months ago I discontinued my paid subscription of the local state newspaper. Between the two dominant stories of US election politics and the health subject which dare not be named, I was bored to death with the news of the day. Surely other things were going on in the world? But no, those two stories appeared to dominate the daily news, every freakin’ day.

Waiting patiently in a queue the other day at the local cafe, so as to order a coffee and serving of fruit toast, I happened to read the headlines in the newspaper which suggested that the US elections had reached their nadir, and the suggestion was that the media and current opposition party were calling a win in their favour. What? Why are our newspapers and news media in Australia full of this story? I guess some mysteries you just have to carry around with you. Thankfully I had my fiction book with me and could then go back to enjoying the nice spring morning air, albeit whilst wearing a mask.

Bizarrely, my High School – not the hippy dippy High School, but the latter more English than the English grammar school – provided me with quite a good education in the history of politics in this country. The teacher was beyond good, and the students even spent part of each class discussing political events of the day. One concept that was impressed upon me was that elections are legal processes.

It is worth noting that legal processes don’t have to have just outcomes, they don’t even have to make much sense, they just have to follow the established process or introduce an incremental addition to the existing process. That’s how they work, and I expect the US election process, of which I’m hearing way too much about, works more or less the same.

From my perspective, the media doesn’t dictate the narrative, and neither does the government nor opposition parties. Nope, it is the process itself which determines the outcome. Unfortunately, people seem to be investing a whole bunch of emotional energy into the outcome. The emotional tone sort of reminds me of the many stories I know of people attempting to obtain a planning permit from the local council. A planning permit is simply a legal notice of approval from the local council (local government) so that a person can construct a house, or undertake alterations to an existing house, on their property.

Obtaining a planning permit is simply a matter of following the process. It’s a legal process after all, and it is extraordinarily complicated. But it is not an impossible process to follow. The permit application process journey for the house on this farm took me several folders worth of documentation, and at every stage in that journey I addressed and responded to the legislation and dealt with any queries raised by the local council. Emotions were the last thing that should be raised in that particular process.

Unfortunately, a lot of people whom I have spoken with over the years in relation to their permit application process, seem rather swept away in the emotions of the journey. Most of the heartache involves people not wanting to, or perhaps being unable to follow the permit application process. It is a very complicated system after all, but it demands adherence. Talk of justice or fairness has nothing at all to do with such a system. That is the thing with such systems, they don’t have to be fair.

But getting back to politics. I’m hearing so much about US politics, that perhaps the fairness scales might need to be balanced off a bit by mentioning some fun facts from tha annals of Australian politics. So for the American readers, here goes:

So yeah, politics can be far more interesting than the emotional content currently being reported in the newspapers. And if you think politics is bad now, spare a thought for the good folks of Ancient Rome who in 238 AD who had six Emperor’s in one year. That even beats the Australian record for the turnover of national leaders mentioned above. The Romans didn’t muck around either, and clearly didn’t need sharks to disappear Emperor’s that year. I’ll bet the knives were kept way sharp! So yes, things could always get worse / more entertaining.

These were all the things that flashed through my mind as I inspected my ageing face in the mirror. Could be better, could be worse, but most likely things are on the decline.

The weather has been fairly warm this week. Each day we get that bit closer to summer. As vegetable seedlings leave the greenhouse and get planted out, we’ve also had to set up the watering system and mollycoddle the seedlings until they are well established. Up until today, we’ve been watering by hand several times per day, but now the automatic dripper-hose watering system has been set up on the five garden terraces, and also programmed for action. Other parts of the farm are manually watered, and the job of watering can take up a surprising amount of time each day, so I really appreciate the job the water robot does.

The farm operates using tank water, and the tanks refill from rainfall collected from the roof spaces for the house and sheds. There is only a finite amount of water stored and available to use, and we’ve found over the years that the dripper hose system is the most effective way to get water to vegetables and berries which require extra watering. The orchards rarely receive any additional water than the stuff that falls out of the sky. Also, as we save seed from year to year, the various plants selected get hardier to the locla conditions.

The greenhouse is also manually watered for a few minutes once each day. The seedlings growing in there don’t require any additional watering.

The greenhouse is in it’s first season of use, and how we ever managed to grow seedlings in earlier years is a true mystery. The greenhouse has given us a real head start on the growing season. And we’ve begun trialling a lot of new crops, such as two varieties of peanuts. The peanuts have germinated now that the weather is slowly warming up.

Despite the reasonably warm to hot weather, the various seedlings planted out seem to be doing OK.

Growing conditions in the many garden beds are very good this season. The many garden beds contain flowering plants of all sorts as well as some small trees like Japanese Maples. All of these plants provide feed and housing for the many reptiles, insects and small birds which live on the farm. Those little critters work hard towards pollinating and pest control on the rest of the farm, and it is rare to have a problem on either front. But really, we also just enjoy the riot of colour. At this time of year, the garden beds explode with growth, and sometimes paths and staircases simply disappear under the foliage.

We have a couple of electric mains powered hedge trimmers, which get put to good use trimming back the vegetation. And best of all, the power for these machines comes straight from the sun. The vegetation which gets hacked back and removed is simply thrown onto areas where new garden beds are becoming established. Eventually the stuff breaks down into very rich soil.

The job is not finished as it takes a few days to complete. But at least paths are beginning to open up again.

And some of the staircases providing important access can now be used again.

Every month or so I get some guys up to help work around the farm. I call the guys the tree dudes, and they work hard and we have a good long term working arrangement. This week, we got the tree dudes to begin cutting up a collection of logs into discs. The Editor and I will split the discs into chunks of firewood over the next month or so. Believe it or not the logs are well over a decade old – and they are almost as good as the day they were placed there.

In other farm news:

Fingers crossed that the orchards will produce a reasonable sized crop of fruit this year.

The plants in the fern gully are growing quite well. So far only one tree fern was believed to be dead after last summers two months of crazy hot and dry weather. But no, the tree fern has bounced back from the dead and a new frond is now forming.