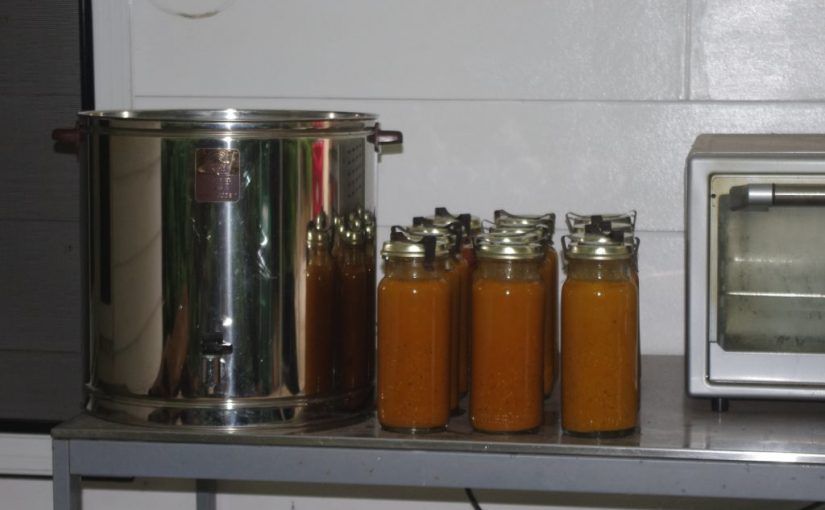 A long term reader recently made the suggestion that I occasionally write about the random things which I observe in the big smoke of Melbourne. It sounded like a good idea, so why not? After all, it is one of my hobbies to walk through the gritty streets of the inner northern suburbs of the city. The usual goal of such walks is that of somewhere interesting to dine. You see a lot on those walks, and you see things which can’t be seen when flying past at high speed in a vehicle.

Some of the street art often captures my imagination, and the works can be really interesting. Even the mysterious artist Banksy has a work here or there about town. Often the street art is fleeting and can be here today, and gone tomorrow. This can sometimes be unfortunate, and I’m reminded of the Banksy stencil which was casually destroyed by a hapless plumber!

One notable house wall, had been spray painted with an astoundingly accurate image of an old mate of mine, but as a mermaid. The likeness was uncanny, and if you knew him, you’d know he was the least likely person to be a mermaid. The thick beard would after all put him soundly in Neptune’s side of that camp, but no, there he was on the wall as a mermaid. It was sort of hard to explain, and other people may have felt the same way, because sadly the work was tagged and sprayed over a few months ago.

That’s the nature of street art though – it comes and goes. And back in 2016 I was lucky to grab a photograph of a representation of the sadly missed farm dog Sir Poopy the Pomeranian. He was an outstanding farm dog, and with the merest of efforts (he enjoyed his relaxing time), he wiped out the foxes and rabbits who were foolish enough to set foot onto his territory. A mere week or two after I grabbed the photograph, the wall had been sprayed over again, but here is a photograph for posterity:

It’s not all street art though. Some of the nifty spray paint work makes social commentary. When I was a young bloke, social commentary scrawled on walls used to be a thing, although it is more rarely seen these days. Another brick wall near to where the above photograph was taken, displays the words sprayed in a rough hand: “Capitalism is very resilient”. I can’t for the life of me say what the person was meaning with their observation, but it seemed important enough to them that they’d spray paint it in large letters on the side of somebody’s house. Maybe they were being ironic, or maybe they expect the zombies to take over any day now? Who knows? Perhaps the slogan suggested darkly, that command of the English language on average, might not be as good these days as it was once was?

Regardless, there are no shortages of signs and slogans in those gritty inner streets. Sometimes there is a bit too much of that stuff, and it can be overwhelming for the senses. I guess putting up signs and slogans is a relatively cheap and mostly harmless endeavour.

On Friday morning the editor and I were in the big smoke, and we just happened to walk past a council building with an inexplicable slogan.

Ignoring the fact that the very heavy duty closed doors during business hours on a work day is a hardly welcoming sight, my mind instead focused in on the bright pink sign. The proclamation of ‘Climate Emergency’, sounds all rather alarming and stuff. But then the actual words confused me because they failed to convey any sense of timing. Neither do the words imply any sense of place. I’m sure it is all very serious, but when and where the emergency might occur could be important questions to grapple with. And then conveying such important information to the average person on the street is probably a better use of the local rate payers money. Fortunately, I am not their English teacher, because I would have marked that effort with an: F for fail.

The next line in the slogan suggested that: ‘We commit to urgent action’. It sounds like a worthy call to arms when faced with a possible emergency, but who is this ‘we’ referred to on the sign? The use of the tool of comparison, is a useful when confronted by such words. The blue sign which displays similar motifs, specifically identifies the: ‘The City of Yarra’, although it is anyone’s guess as to whether the sign refers to all of the 100,000 or so people living in the city of Yarra, or the local government authority itself? The location of the sign outside a council building suggests an answer, but without further clarification, who really knows?

And again a lack of any sense of time is provoked by the words. In this case, the use of the word ‘urgent’ is actually a very clever ruse because that word conveys a sense of timing. But in the context of the overall sentence, the initial use of the word ‘commit’ sets the tone and suggests to me it is a future action which at best will be a pledge ‘to urgent action’, whatever that means. I’ve heard of people making plans to make plans and it is an enviable state of mind.

So I’m not holding my breath waiting for urgent action. As a young bloke people would sometimes suggest to me that it would be great to catch up, or hang out, or do some activity or other. And sometimes those plans eventuated, but often people just make social lies, and the plans never eventuated. But the words soothe the difficult sailing upon the social waters and people are more or less happy with that outcome.

Anyway, could you imagine the sort of sign which might convey a sense of timing and a possible course of action? How about this one: “A climate emergency is now in place. Run for your lives!” I guess that’s why I don’t work in marketing, people would get upset, and so perhaps the lies are better for everyone.

As a disclosure I used to live in that area, and I really love that part of Melbourne. But when you stop and consider the vast amount of energy, resources and product flowing into the city, and that is the case with most cities in First World countries, it’s a bit mind boggling really. By all accounts the recent panic from the health subject which dare not be named, barely made an impact on resource and energy consumption in such places, so whilst the words of the slogan might be soothing, I’m not holding my breath waiting.

A lot of work was done this week so that we can continue to excavate soil from the new shed site up above the house. The original steel rock gabion cage had been filled with rocks a week or two ago, and this week it was sewn shut.

Peak Rocks is real, but with all of the excavation and rock breaking work going on, we’re generating a large number of rocks. Another steel rock gabion cage was constructed and then placed upon the one in the above photo. The cages retain the soil at the end of the garden terrace.

We spent a day drilling and breaking apart larger rocks into smaller (yet still large) and more easily moved rocks. That is a really physically hard job, and we’re now at the point in time where for every one day of excavations, we have to do a further day of rock splitting. The split rocks are then used to retain the excavated and relocated soil.

The utility area is becoming longer:

The second layer of rocks in the low gradient ramp project has now been completed. The project requires a third layer of rocks, and some of those have now even been put in place. Another day of excavations will see the surface of the ramp becoming much smoother.

The brief fortnight of Indian Summer weather has ripened a good quantity of tomatoes. We’ve finished dehydrating for the season and so decided to make a batch of a dozen bottles of passata.

The berries are continuing to produce, although we’re now down to raspberries and Chilean guavas. There are a huge quantity of kiwi fruit which we’re leaving on the vines as late as possible.

The Mung Beans produced a few beans, but even in a warmer growing season than this past one, it is possible that they are a bit marginal at this location.

The tuber crops have done extraordinarily well in this cold and wet growing season. The beetroots are unnervingly large.

Over the past week, we’ve had a lot of wildlife visiting the farm. A family of Gang Gang Cockatoos have been noisily hanging around. The local birds are complaining about this families presence.

Just two minutes down the road the other day we spotted a Koala Bear drunkenly glaring at us and daring us to disturb its quiet repose. They’re quite cute really, just watch out for the vicious claws.

54 thoughts on “All or Nothing”