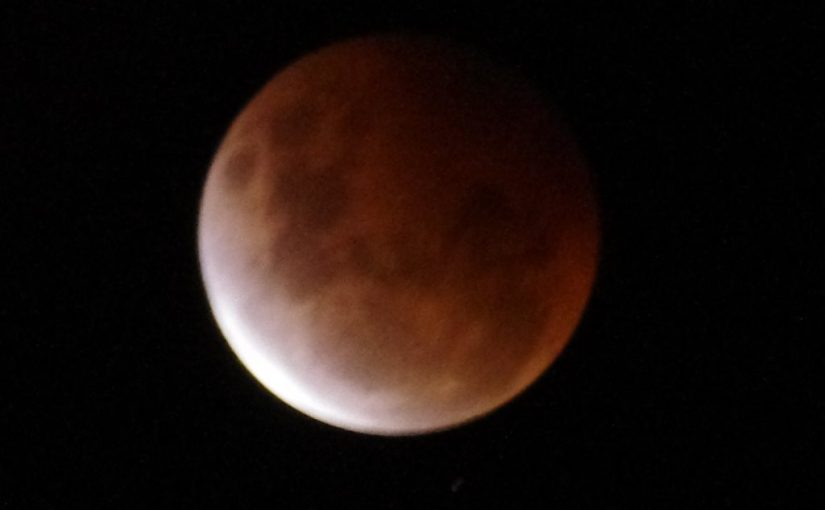 These days turned out nothing like I had planned. Yesterday I was speaking with a friend about the plight of Australian citizens stuck in India and unable to return home again due to the health subject which dare not be named. It was only a few weeks ago that many voices were raised in the media decrying the awful awfulness and utter failure of human rights that it was to not bring those citizens back home.

Now that the Indian variant of the health subject which dare not be named is loose in the local population, the voices making so much noise only a few weeks ago, have gone suddenly quiet. What does that mean? Have those folks suddenly changed their minds?

The state of Victoria is in its fourth lock down and I’m only able to travel 5km / 3.1 miles from home unless it is for permissible work or some other reasons. I dunno what is going on, but these days I skim the news headlines so as to get a feel for the official narrative, and then use my senses to observe the world around me so as to try and make sense of it all.

But anyway, we’re in lock down again and that began midnight three days ago. Here is my diary of the shall we say: ‘confined’, for your continuing enjoyment and edification:

The day began well, but the news reported forebodings and dark tidings possibly from midnight. The editor had plans in the big smoke which may have involved a most excellent kebab and some other more important stuff, and so she headed off early on day zero on her adventures. The kebab was purchased in the editors old stomping ground near to where she grew up. In those days the suburb was a working class suburb which has long been gentrified, but it has always been a bit edgy, even today. There is a lot of social housing in the area and many of the immigrants are from African nations. The strip shopping centre even used to display the many flags of African nations before the local council changed the flags to signs suggesting to ‘shop locally’. A win for consumerism! And the kebabs are seriously good.

I’d had plans for a quiet day. Of course the word ‘quiet’ does not translate to lazing around on the couch reading a book. Nope! There has been a project which has been calling for my attention for many months. The music amplifier which has been in continual use for the past 30 years is in need of a few minor repairs. The machine nowadays has a delightful aroma of ozone when it is used, and this is indicative that perhaps things are not well in the guts of the machine. We’ve all felt that way from time to time.

About mid morning the news came through that we were going to be locked down from midnight. A few choice words were said out loud which can’t be repeated here due to self imposed language limitations, and I felt a bit moody all of a sudden. Moody soon turned to grumpy, and thoughts of repairing the amplifier disappeared from my mind.

Instead the chainsaw was pressed into use and I cut out a stand of Gooseberries which were threatening to take over a vegetable bed.

Activity is a good antidote to feelings of moodiness / the grumps. The chainsaw was wielded to good effect and soon the gooseberries were dealt with.

For those who are unduly concerned at the loss of the gooseberries, they need not worry, as there are plenty more growing in far better locations around the farm. After the many hours of hard work using super tough machinery, my spirits began to lift.

A hard days work deserves a hot bath, and from the bath I watched a huge storm roll up from the south. Thick clouds brought with them a brief burst of heavy rainfall, and the other side of the bathroom window turned a wintery cold. Fortunately the water was stonking hot and this is often conducive to deep thoughts like: We should go to the pub tonight before lock down.

Later that evening found the editor and I sitting at a table in the front bar at the local pub. It kind of warmed my heart to see that other locals had had similar thoughts because the place was packed. It was a good night and we spoke to a few locals about anything other than the health subject which dare not be named. The pint was good, the meal was great and the atmosphere was warm and convivial.

Restrictions on movement further than 5km / 3.1 miles from a persons home were now in force across the entire state. There are no cases in the area. There are only a few reasons to leave home, one of which is to grab some groceries. The funny thing is, the local general store and pub are the only trading premises within that restrictive area. Someone long ago asked me: What shops are in your area? It was a surprising question to be asked given that I can observe a patchwork of forest and paddocks to the horizon.

Fortunately, in these rural circumstances there is an allowance to be able to travel to the nearest town. I picked up some milk at the local general store and checked the mail, then headed into the nearest town to pick up the groceries. Everyone is wearing masks now, whether indoors or outside. I wore a mask like anyone else, but the process of wearing a mask somehow restricts my peripheral vision and muddles my brain. If coffee somehow disappeared from my life, yet masks were still required, things would not be good and who knows what might happen.

Bizarrely enough, I reckon excluding the staff, I was the youngest person in the grocery store. Honestly it reminded me of the days when I was a young lad and my boss used to send me to bank the cheques received in the mail, and I’d discovered to my utter horror that it was pension day at the bank and I’d somehow forgotten to take a book to read whilst in queue. Ordinarily I’m patient (edit: ????#$&! lol), and to my annoyance there was a lot of dawdling going on in the grocery store that day.

The roads were reasonably quiet and I stopped off at the bank to get some cash. Honestly, I was reluctant to enter the bank, not out of any health related fear, but rather because they were a bit crazy last lock down. It was super weird because back then I recall standing outside the empty bank and the lady on the other side of the glass door kept the door locked and was telling me that I should use the ATM instead of entering the bank premises. I may have remarked pointedly: “Are you suggesting that I can’t withdraw my money?” Fortunately for everyone before this situation escalated any further, another teller ushered the lady away and let me into the premises to conduct my business there. You see what I have to deal with here?

Later that day, with nothing better to do and no where to go, the editor and I went on a massive rock scavenge. We’ve decided to create nice and neat paths in the many terraced garden beds. And for that job, we need rocks – lots of rocks. Peak Rocks is real. Peak Rocks is also sad.

The citrus trees are full of fruit and sometimes it is really hard to know what to do with several hundred lemons. Lemons are one of the few produce items we preserve by freezing, but before the lemon juice gets frozen it has to be pressed.

The three buckets of lemons provided six litres (about a gallon and a half) of frozen lemon juice. Lemon juice is very handy item in the kitchen and before the year has turned a full circle it will all have been used.

The day was bright and sunny with clear blue skies and such winter days provide a lot of electricity, so we had a massive cleanup session in the house. We normally keep a pretty clean house, but plenty of electricity generated from the sun means that we can be reasonably care free with the use of household appliances. Even the electric oven got a good work out as bread was baked and vegetables were roasted for use in meals over the next few days.

Not being able to travel pretty much anywhere means that I have been unable to catch up with friends. Fortunately, they are an adaptable bunch and we had a long chat on the video conferencing Zoom software during the afternoon. It was quite fun, but given this is the fourth lock down now, we’ve candidly done a lot of Zoom catch ups.

Later that evening, the editor and I ate home made pizza and watched episode one of season twenty one of Grand Designs UK. It is such a lovely show and the presenter could be described as a cheeky scamp. There is the occasional project which comes on time and within budget, but the reality is that if you are on the show, things will probably go way off the rails on both fronts. A couple of mates of mine put their house build on the Australian version of the show, and candidly I’m a bit soft and not sure that I’d be up for such pressure.

Another day of bright blue skies provided plenty of sunshine. We spent the solar energy in the early part of the day doing a lot of cooking. At one stage, we had so much energy that we actually had two electric ovens running simultaneously. As the old timers say: Make hay whilst the sun shines. We weren’t making hay though, we were making a weeks supply of dog biscuits, dog breakfast feed, Anzac biscuits, baking bread and some other stuff.

The afternoon was spent completing the new path in the terraced garden. The late autumn / early winter sunshine shone gloriously and at times it felt quite warm. The path on that terrace is now complete(ish).

Well that’s about it really, except that:

Earlier in the week

In a really weird incident, the flush button to one of the toilet cisterns (tank) broke. I tried to repair the button, but unfortunately some epoxy glue got into the mechanism and only made things worse. I discovered that the design was no longer available and a replacement button would set me back around $90. This seemed like an act of daylight robbery, and so I replaced the button and guts of the device with a generic replacement valve. And it works really well, and my gut feeling tells me that the cistern now works better than it used to.

One morning there was the first light frost of the season, and the cold frozen air was thick with moisture.

Oh! And it was an exciting week because there was a super moon and lunar eclipse. We took the camera out and braved the cold night, and here is what we saw:

52 thoughts on “Diary of the confined”