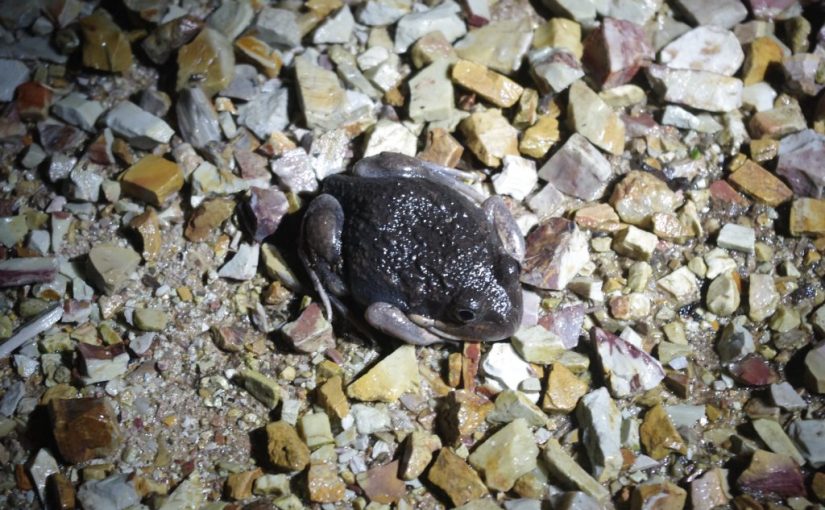 The editor has become the accidental lock down whisperer. She knows somehow in advance that there is to be a looming announcement which has such a massive impact upon our lives. Although how she knows is something of a mystery. Thursday morning, the sun was shining and the weather was sweet. In the late winter sun, the editor and I enjoyed a casual masked breakfast at the local General Store. As far as I could tell, there were no indications of trouble, despite the troubling brewing quietly away in the background.

The news from other states in this continent country was not good. Serious people reported in the media in dour tones that there were so many cases of the health subject which dares not be named over there. But the serious people never mentioned this corner of the continent. The editor suggested that things were otherwise, and that we should drop everything and grab any necessary distant supplies that day. The suggestion was met with initial ambivalence and mild disbelief, but then a small part of me whispered that the editor had been correct before. Good track records are kind of hard to ignore. So we acted on the editors hunch.

That day, unfortunately work couldn’t be ignored and we faced it all with a smile, but underneath it all was trepidation for the lost moments. The editors prediction chafed against the days necessary realities. The work was finally done, and the editor and I headed off on an odyssey of delectable bakery products, apples fresh from the cool store located not far from the nearby orchards, and supplies of honey from a long established bee keeper.

It’s become an unfortunate fact of life that these days we’ve had to manage essential supplies so as to accommodate the numerous and frequent lock downs which the fine citizens of the state of Victoria have to deal with on a regular basis. These days sure are crazy. But at least the larder is replete, and that is a good thing.

Upon returning home later that day, we discovered that the entire state was going to be chucked into a lock down at 8pm that evening. Holy crap! It is worthwhile noting that there are no cases of the health subject which dares not be named in this rural area. The editor called it correctly, and so we dropped everything and headed to the local pub for a pint and feed, a sort of last supper so to speak. We guessed that the local pub would be shut for at least the next few weeks. The announcement was that the lock down was for only seven days, but most people no longer believe such pronouncements and expect a far longer lock down.

As someone who has chosen to work with small to medium businesses, I have no idea how the businesses are meant to survive such ongoing economic carnage. They’re having considerable difficulty operating in such an environment, and this is the sixth lock down now in this state totalling probably 180+ days. It sure is a mystery to me how they’ll all make it through. Heck, I don’t even know how the editor knew we’d be shut down that evening, but she sure did call it.

The question was put to the editor: How did you know we were going to be in lock down before the day had closed? The answer was longer and more complicated than I’d imagined, but of course, the answer involved a story.

The editor’s mother had married a bloke of an Eastern European background. He was a complicated bloke and had grown up in Eastern Europe during World War II, on the losing side. Many years ago, he recounted a story about how the Germans were enthusiastically recruiting young teenagers, just like him, to man the U-Boats. And he laughed about the recruitment drive because it was well known in his town that the U-Boats were sitting ducks to the Allied forces. After the war, his plans to attend a college and gain further education were thwarted because the communists imprisoned him, and later forced him join the red army. Don’t ever ask him about the communists – you were warned.

Eventually being the enterprising and resourceful bloke that he was, he took a dump on his red army papers, left them on the ground and then escaped into West Germany. It was a bold move, which paid off, and once in West Germany he was relatively safe, although he was now a refugee. Eventually as a refugee he resettled in Australia where he scored a job with the public service.

Things have a certain way of happening, people meet, eyes are made, and a dalliance occurs. Out of those interactions, the editor was born to much older parents. My grandfather went through World War II as pilot and he was firm but fair, and equally called anyone and everyone the colloquialism: “D#ckhead”. It was at my grandfathers funeral that I discovered that it was a term of affection for his mates. Who knew?

The editors dad on the other hand, and by way of contrast, was firm and unfair. The editor recounted a story from her childhood. Whenever the family was in the car driving in a rural area, and the father spotted a sheep, he’d demand that the editor describe the sheep as a camel. The editor is nobodies fool, and she knows that a sheep is not a camel, and usually said so. Such a situation can lead to one of two outcomes. One, the sheep is always comfortably described as a camel forever. Two, a distrust in the proclamations of authority figures.

Now whenever someone yells ‘camel’ she does not reply. Instead she considers the camel thing and asks herself: what is this thing? More often than not, it’s a sheep. And that’s how the editor knew of the lock down in advance of the news.

Lock down version 6.0 is a bit of a pain, and to make matters worse, the pump in the coffee machine packed it in. Fortunately an online retailer was found who could supply the part and deliver it by mail. Unfortunately, we don’t have the part yet, and so have resorted to using the tried and true back up plan: The Bialetti stove top coffee maker. It makes a good coffee, but it’s not as good as the coffee produced by the temporarily defunct Gaggia Classic espresso machine. Woe is me.

Mustn’t grumble as the English are won’t to say, but the lack of a proper espresso… Whatever, the weather has been reasonably pleasant this week, and enough people are now stuck home and burning stuff off that the sunsets have produced a nice shade of orange from all of the particulate matter in the local atmosphere.

Even we’ve conducted a good burn off, and the area near to the former old log pile is now looking super neat. Except for those two large rocks!

As we’ve been cleaning up the area, we’ve been removing most of the large rocks in that area. Most of those large rocks had to be split and that takes a considerable amount of work, skill and effort. Once those rocks were made smaller, we could relocate them and use them on the low gradient ramp project.

Observant readers will note that the crushed rock with lime applied to the path surface, has a somewhat different colour to the original lighter coloured locally quarried crushed rock with lime. The local quarry owner has apparently had to shut the quarry for a few months due to some sort of health issue. I have a hunch the new alternative material has more magnesium in it, which gives it the orange-ish colour. It looks like good stuff.

Regular readers will recall the recent epic wind storm a few months back. The storm knocked a few fruit trees over. This week, I relocated one now horizontal fruit tree (a Medlar), and righted another (a Carob). Both trees required significant pruning, and we’ll see how they survive the process. The vast majority of the fruit trees were fortunately unaffected by the storm.

The extraordinarily wet summer was also a challenge for two decade old citrus trees. Both trees were in the process of succumbing to collar rot, and so I made the decision to remove both of them this week. The recent epic wind storm was the final straw for both of the trees.

And I forgot to mention last week, but the tree dudes visited the farm to do some work. Those guys must have ESP as there was a lot of fallen timber on the farm due to the wind storm, and they also felled the remains of the very dangerous tree which was smashed during the storm.

There’s a lot going on right now, and I also somehow forgot to mention last week that the old tomato enclosure was cleared and is now waiting to have the garden beds fed and the paths mulched.

There sure is a lot of work around here to be done at this time of year. Even the pobblebonk frogs are hard at work consuming the insects in the garden beds.