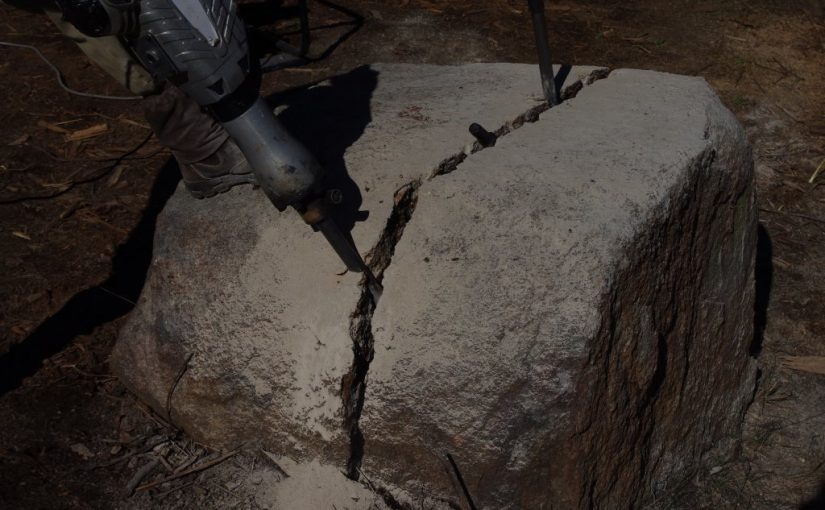 A long time ago, I used to enjoy reading science fiction books. The floor to ceiling bookshelves which line the hallway of this house are full to the brim with many cherished books. The editor commands one side of the hallway, whilst I reign over the contents on other side. The bookshelves are quite extensive, but despite the sheer depth and girth, they have only finite storage space. And whilst I no longer read recently published science fiction books, neither have I been able to stomach the awful eventuality which is to cull the existing collection so as to create space. It is sad but also true that as new books arrive, something has to go – but which book it should be always remains something of a mystery.

For the record, my cherished collection of Jack Vance pulp fiction novels, most of which are now older than I, would be unlikely to be deliberately culled. That is until their acid yellow pages fall to pieces, the glue in the bindings gives out, and the scantily clad young ladies on the front covers, whom to be fair are usually being threatened by astounding looking aliens – can no longer be seen. Well, by then it would be too late for those books anyway as time managed to achieve what the softer and more sentimental side of my personality could not do. Anyway, I have replacement copies of those books printed on low acid paper with probably decent bindings, although the scantily clad young ladies on the covers are nowhere in evidence in these new editions. Frankly it is no great loss as the original pulp fiction book covers rarely reflected the contents anyway. The recently published and more sensitive book covers were worth the mad cash if only because I can now read the books at the local cafe without unduly raising eyebrows. Need I remind readers that memories are long in rural areas and tongues may wag!

In addition to Jack Vance, there are other authors in my book collection, and some of those authors are even still alive. One science fiction author whose writing I quite enjoy is the English author: Peter F Hamilton. A large collection of his books line one section of the hallway. For some reason, earlier this week I recalled a line from the quite entertaining series: The Night’s Dawn Trilogy. As a background to the story, the ecological damage to the planet Earth was so great that a character made an amusing quip about the butterfly effect.

For those who don’t know, the butterfly effect was an Australian rock band, but more importantly it is also the concept that a sensitive dependence on initial conditions in which a small change in one state of a deterministic nonlinear system can result in large differences in a later state. Did you understand that? Me neither. Well, the concept can also be more easily explained by noting that small changes in one part of a system, can lead to vast unknown changes elsewhere in the system.

So, one of the fictional characters in the The Night’s Dawn Trilogy, suggested that the reasons for the massive ecological damage to the planet Earth was that a butterfly beat its wings on one corner of the planet, and the resulting storm was so destructive that the cheeky wag further suggested that there must have been a whole armada of butterflies. And thus the epic fictional storms were coined: ‘Armada storms’. The human population on the planet lived in cities under protective domes whilst the rest of the planet seemed basically uninhabitable.

However, in the fictional story, humans had managed to colonise vast tracts of space and had settled on many other habitable planets and had encountered other intelligent species. It was a good read, I just never understood why with all that technology, the folks never got around to repairing the damage they’d done to the Earth’s ecosystem. Maybe they just enjoyed living under protective domes, I don’t really know, and the story never went into those details. Although at the very end of the series an alien known as a singularity sorted the whole mess out – for free. How’s that for winning?

I have strong doubts that aliens would be so inclined to repair the stresses that we’ve placed on our ecosystem, if only because they could just hang around and watch us make a right mess of it all, and then stomp right on in and take over. Anyone who’s read science fiction would know that for every nice and accommodating alien, there must be at least a dozen more species that want to supplant us (a nice way to suggest that they’d kill us) before taking our jobs and also the books with the scantily clad ladies on the cover. From my reading of sci-fi, aliens are generally bad news. But maybe I still just can’t forgive my older sisters for dumping me in the cinema by myself to watch the 1980 sci-fi horror film: ‘Alien’. Some pain runs deep.

The IPCC (Intergovernmental Panel on Climate Change) handed down earlier this week, what was it now – ah, the sixth report into climate change. The news candidly did not make for pleasant reading, and I have strong reservations that neither technology nor aliens will make things somehow all better again. At the core of the problem is that dumping lots of some types of gasses into the atmosphere will heat up the atmosphere. It’s a serious message and I note that the folks who penned the report will be adding to that problem when they apparently head to Glasgow later this year for a massive talk-fest conference. It’s a confused philosophy.

Less than a week on and the report is now old news, I guess, if only because it has quietly faded from the local news. The news is of course chock full of the health subject which dares not be named, but in between that furore I noticed that possibly solar power connected to the grid down here may not be all that it is cracked up to be: https://www.abc.net.au/news/2021-08-12/power-companies-to-charge-solar-owners-for-exporting-to-grid/100368588

It’s amazing what changes have been quietly introduced recently whilst peoples attentions were directed elsewhere. Even the moratorium on on-shore gas drilling in this state was quietly over turned. I don’t know, maybe the sci-fi folks had it right, and despite the technologies we can command, we just don’t give a toss how many butterflies die.

Over the past year or so, we’ve been developing our methods for splitting the insanely tough granite boulders which litter the farm. All of the smaller and easily moved rocks have been used up in various projects around the farm, so we are down to creating new rocks from the large boulders. Peak Rocks sounds like an amusing concept, until you have deal with the consequences of it.

Firstly we drill many deep V shaped holes into the boulders along the line we wish to split. Then the electric jackhammer is used with rock splitting bits to pry the hole open, just like how the Roman’s used to use ‘feathers and wedges’. It is more or less the exact same process, but we do it faster.

The repeated action of the electric jackhammer when moved back and forth along the line of drilled holes forces the rock to split apart.

A 6 foot steel house wrecking bar is then used as a lever to move the slab of split rock.

You can see the V shaped drill holes in the next photo. The drill goes in about a foot deep into the boulder.

The remaining boulder was also split into two slabs.

The three rock slabs were then moved around and laid out flat so that we can break each of them into about nine smaller rocks – although all being well, that is a job we hope to get to next week.

Eventually the job was done, and that was enough work for me that day!

Thanks must go out to the nice folks who commiserated with me last week on the untimely death of the coffee machine. This week, we put the finest brains on the farm into action (Plum and Ruby) so as to work out just why the coffee machine had died. Turns out that the water pump had failed and additionally had become clogged up with a chemical known as descaler during the cleaning process. The water pump was replaced, the water lines and boiler were cleaned, and the ancient coffee machine is working as good as new – if not better than new.

Sunday was kind of like that. We spent the day pottering around performing necessary maintenance on many of the things and systems which go towards keeping this juggernaut of a farm happily rolling along. By late afternoon, the editor and I went down to the bottom of the paddock for some target practice. I refuse to divulge who the better shot is, and all I can add is that the results suggest that the scope could surely use some adjustment.

And in sad news, the Lemon Meyer is now succumbing to a fungi known as Phytophthora. This of course is our fault as we directed a major drain close to the fruit tree, and it has been an extraordinarily wet year. We must obtain a replacement tree, but in the meantime I’ll hack it back hard and see if increased airflow and sunlight assists matters.