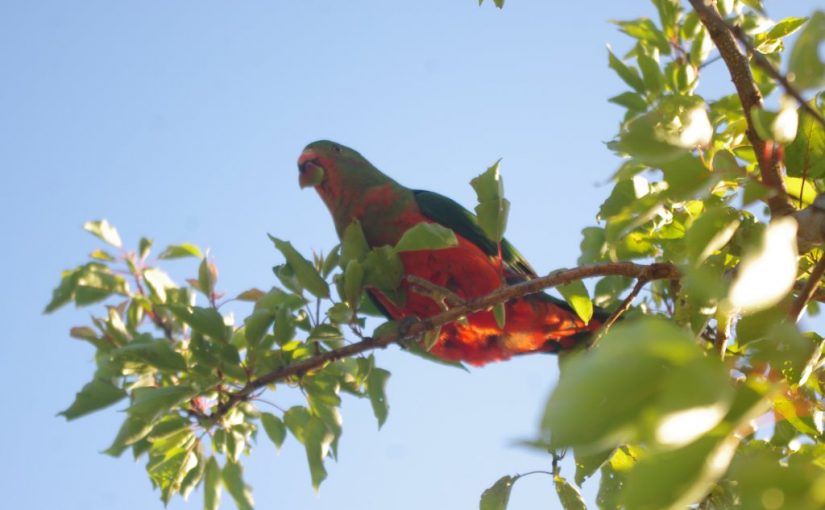 Another week has gone by, and somehow another insurance bill has increased. This time the increase was 17.4% over last years bill, which at least wasn’t as bad as the 20% increase in that other earlier insurance bill. Mathematics isn’t my forte, possibly due to the constant interruptions from the school bully in year nine. And for all I know, I could have been a Nobel laureate in the field of mathematics, but alas for humanity, that possibility vanished in year nine.

Even so, and despite the school bullies best intentions, I picked up at least some semblance of skill in the area of mathematics. And so the spectre of a 20% year on year exponential bill increase, scares the absolute daylights out of me. A simple spreadsheet hints at the dark possibility that it won’t be all that long until the insurance companies demand all of my income. That’ll be fun.

Of course, the simple option would be to quietly ditch the insurance policies. And I’m guessing that was how things used to be way back in the day, when few if any people were insured against any untoward event. It is worth mentioning that people probably had less stuff back then.

In my travels around this large country, I’ve noted that over the front doors of some very old houses, there are plaques declaring that the house was insured by some particular company or other. Back in those days, the insurance companies apparently used to fund the fire brigades, and woe betide the house that was unfortunately on fire, and was also uninsured.

Fortunately, I’m not in any immediate danger of being unable to afford these escalating insurance bills, but I’m guessing plenty of people will be quietly ditching their policies. It’s a gamble, which for all I know, might pay off for them. Who knows, that outcome is built into the very nature of what it means to gamble. And it should be mentioned that rationing by price is always an option, after all it keeps out the riff raff. But it’s awful to consider that one day in the future, you yourself may well become the excluded riff raff!

Some insurance policies in Australia are mandated, such as Medicare health insurance. Surprisingly, that insurance is pretty cheap, and it is fixed at 2% of a persons taxable income (i.e. the income on which they are taxed upon). Economists suggest that we are heading towards stagflation, which hints at the possibility of rising prices and stagnant income. So with that insurance price fixed on stagnant incomes, at least it won’t be rising any time soon. Winning!

The government also tells me in no uncertain terms to pay for workers injury insurance for my business. Who knows what awful and uncomfortable workplace accident situations may ensue in an accounting business? Imagine cutting a hand open on the sharp edge of a piece of photocopier paper, only for the wound to become septic. The hapless accountant would then have to be rushed to hospital where they recovered, but during the recovery they were then infected with an antibiotic resistant super bug. That would be an expensive insurance claim for sure. Barring that unlikely circumstance, I’d have to suggest that my workers injury insurance policies are perhaps subsiding other more risky businesses.

This line of inquiry into insurances, began me thinking about other ways that goodly chunks of my income are commandeered. The Federal Government asks for about 25% of my income in taxes. The State Government enjoys 10% of the value of most purchases. The financial industry demands a bit under 10% of my income which may possibly be funding someone’s retirement. And let’s not forget local Government property taxes. Far out! Looks like all that lot are taking about a bit under half of everything that I earn.

It’s a bit sobering really when you sum it all up over the population, and you can only hope that the good citizens of Australia are getting value for their money. Except that alarmingly, prices for basic items are increasing, despite what the official inflation figures suggest. Earlier this week mince meat was priced at $17/kg (2.2 pounds) at the local supermarket and petrol (gasoline in US parlance) prices are bouncing up and down, like a yo-yo. This is not a good outcome for citizens.

For reasons known only to themselves and their political masters, The Reserve Bank of Australia is apparently expanding the money supply by something like five billion dollars per week. And my understanding is that expansion will continue until February next year. I’m not quite sure where all of those dollars are going, although candidly I would like the opportunity to assist with disposing of some of those dollars. I acknowledge that that is an unlikely circumstance.

The economics all look a bit crazy to me, but then events and circumstances have been rather strange over the past almost two years now, so perhaps this outcome is all nothing new. And I’d be almost certain that in another two years time, things will be stranger again.

Fortunately, there are some items of production that aren’t subject to taxes, such as home scale production of food for at home consumption. Can you imagine the advertising campaign if that home based and consumed production was somehow taxed: “Thinking of growing food at home? Think again! A message from your friendly tax collectors.” A frightening message.

There is just so much that people can do to live on the cheap or produce things at home. I’ve been met with silence when I’ve suggested to people living in small apartments with no access to garden space to at least try making some soap or raise some sprouts. It’s not that hard, unless you’re preternaturally careless, and then I’d suggest perhaps soap making is not for you. How about making meals from scratch using raw materials, which you’ve hopefully bought in bulk? Impress your friends by upping the cooking ante! Give second hand purchasing a go. Some seriously high quality stuff is being sold for peanuts and few if anyone ever seems to notice. The dogs sleep on a proper leather hide couch which would have costs thousands when new, but only cost us a hundred bucks. It’s crazy.

But then, it’s been my experience that people baulk at these very basic and easy to do ideas. It’s almost as if we’ve had so many decades of good times now, that in the school subject of ‘lessons for hard times’, the school bully sat next to the vast majority of the population, keeping them distracted whilst demanding a huge cut of whatever they’ve earned. It’s bonkers, and it makes the curious mind wonder, if hard economic times do arrive, what will people do then?

The masterpiece that is the new master plan for the farm is being aggressively implemented. Regular readers will recall that last week we had hired a front end loader digger machine in order to excavate a flat site. The excavation stage of the project was completed after another days work this week.

Whilst we had the hired machine, the editor asked me to remove an unusual large mound in the shady orchard. The machine ripped up the mound and moved the soil and I was grateful not to discover any bodies, as that would have been awkward.

Later in the week, we hired a cantilevered post hole digger so as to drill some holes on the excavated site. It was a rather large and cumbersome machine that was seriously hard work. And we had to dig the auger bit out of the first hole, as it had become stuck in the clay. We did not make that mistake a second time around.

Then the heavens opened, the weather cooled and everything became seriously wet. During a rather damp and unappealing day, we moved many of the materials down to the site.

The wet and cool weather was quite good for planting out many different varieties of peas and beans. All of the seedlings have taken and are now happily climbing up the chicken wire support.

The huge effort fertlising the growing beds earlier this year have produced astounding results. The garden row soil was full of worms. And speaking of worms, of late I’ve noticed that there are more bright yellow worms lurking about the place.

The early fruit season will be challenging again this year, for much the same reasons that last year was also challenging. A very late frost accompanied with a hail storm damaged many of the very early blossoms in the orchards. Some apricots survived the frost and storm:

Unfortunately, the King Parrots have decided to consume all of the very unripe apricot crop which survived. I guess it’s good to be the King.