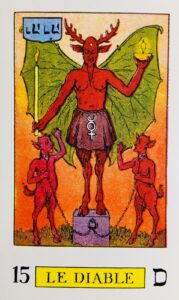 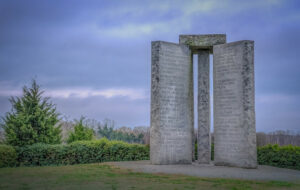 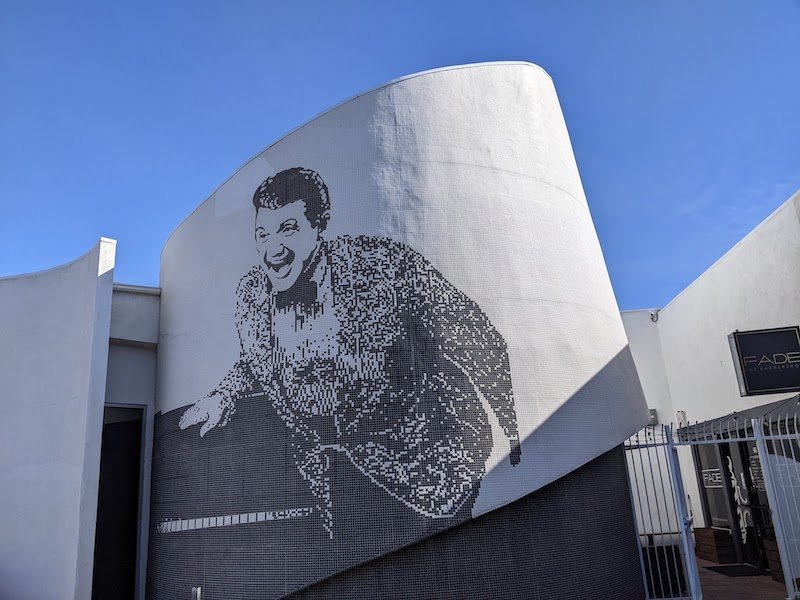 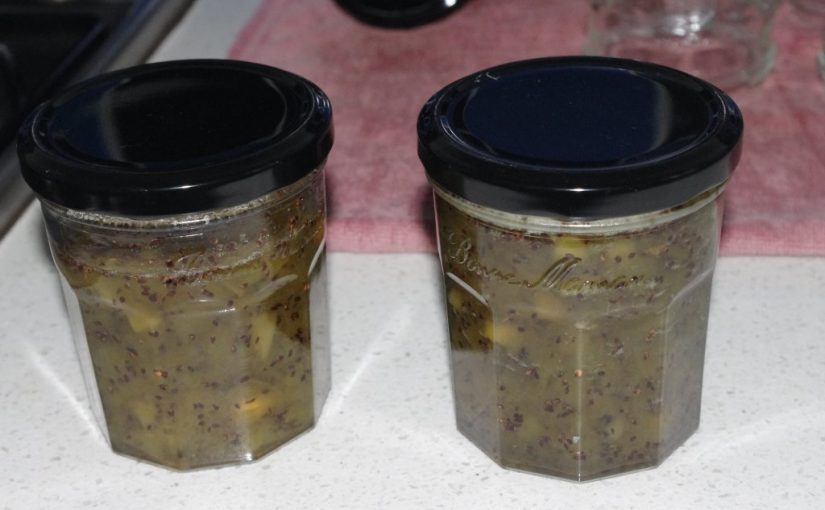 The gas bill arrived in the email in-box a few days ago. Ten years ago a 45kg / 100 pound gas bottle cost $85 to get delivered here. The bill in the email in-box this time around was $234 for the delivery of one gas bottle and quarterly rental for two gas bottles. Originally there was no quarterly rental fee, the presumption being that you owned the bottle. A bit of quick maths suggests a year on year increase of 12%. And serious people, with serious faces, earnestly pronounce that inflation is only 5%.

Fortunately we use very little gas. We only use it for heating water on days when the sun doesn’t shine (solar hot water) and it’s too warm to run the wood heater (wood fired hot water). Plus we use the gas oven at this time of year when the cloudy winter skies produce no solar derived electricity. It’s always our preference to use the electric oven.

The above photo was taken a few days ago, and the solar photovoltaic panels recorded 21 minutes of peak solar energy for the day. An impressive achievement given the pea-soup like conditions. We ran the gas oven that day to bake a loaf of bread.

Many years ago we had a wood heater/oven. We destroyed that machine through carelessness. Over firing (running the machine too hot) – tick. Damp firewood – tick. Assuming that steel was stronger than it is – tick. Not comprehending the consequences for misuse of the controls – tick. You name it, we did it! And the wood heater came to an early end. Like some relationships, it made a good first wood heater.

The old wood heater is not missed. As a machine it was designed to perform multiple functions, and did none of them well. Perhaps one good thing can be said about it, the wood oven was handy. You could chuck a tray of biscuits in the wood oven, leave the oven door slightly ajar, come back three hours later to discover the most perfectly baked biscuits. You just couldn’t be in a hurry when baking, the machine operated at its own slow pace.

We’re far more careful with the replacement wood heater. The extraordinary expenditure required to replace the former wood heater meant that no other outcome would be tolerated. The replacement machine is working really well, and more importantly, going the distance.

It would be a fair comment to suggest that with the original machine, we shouldn’t have been let anywhere near a wood heater! From hindsight, we had no idea whatsoever, and paid the price of our ignorance. Wisdom in this instance, came with a hefty price tag. Books were read on all aspects of the subject. The entire processes surrounding firewood were changed utterly. And we now use the wood heater with the care and attention it demands.

Earlier today we replaced the two steel baffle plates in the wood heater. The combustion chamber was cleaned of ash, the original glass and rope was cleaned. A quick climb up onto the roof had the flue cleaned. The machine is running beautifully! The two original baffles were still usable, but showing signs of wear – after all, that is their purpose. We’ve kept those worn parts as emergency spare parts.

The photo above shows the inside of the combustion chamber where the upper front baffle has been replaced, whilst the lower baffle plate was yet to be replaced. Several thick stainless steel sleeves were placed over the pins which hang down and support the weight of the half inch thick lower baffle plate. The sleeves are there to help protect the pins from unnecessary wear and tear. It works.

Long term readers will recall that about this time last year a huge wind storm swept across this area. Six huge trees were toppled by the winds on the property. Turns out other nearby areas fared far worse. On Friday we visited an area about 40 minutes to the west of here. That area got hammered by the wind storm.

It’s a bit of a mess. Whole trees were toppled and based on observations of the epicormic shoots, the young trees which survived, were stripped of many of their leaves and branches during the storm.

What’s obvious to a few, is that all of those fallen trees and branches will be slowly drying and seasoning (losing their sugars). By next summer, the drying process will be further progressed. And if a fire was to sweep through the area, there would be so much dry hardwood fuel on the ground, that the fire will be very hot indeed, and most likely kill everything in it’s path – even getting hot enough to sterilise the soil. Not good.

And that’s when the story gets strange. The local indigenous mob and the government forestry company have teamed up to begin slowly cleaning up the mess. Of course as part of the process, they’re harvesting whatever timber can be harvested. It is neither a cheap, nor easy activity. Except that it’s strange because people are protesting against the clean up. I’m sure the protesters have their reasons, but when I think back to what I thought I knew about the former wood heater we destroyed, turns out a person can be very wrong. We paid a high price for our ignorance. You can only hope that the forest and all the critters living in it, don’t pay the high price of ignorance.

Another recent outing (which I neglected to mention last week) ended up at an old Victorian era boat house on the Yarra River. The place serves a pleasant Devonshire tea. It is hard to believe that such a bucolic scene is only a few kilometres from the Melbourne CBD.

The greenhouse project was finished this week. All of the plywood trim was installed. Latches for the doors were added. The raised beds were filled with soil. The paths were lined with crushed rock with lime. One bed was planted out to strawberries, the other bed comprised a permanent planting of: two types of ginger; two tea camellia’s; aloe vera; and a babaco. Greenhouse project – done!

The remaining garden bed adjacent to the glass windows (facing the northern sun) will be used to grow chilli’s and eggplants during the summer months. The racking in the middle of the windows will be used to raise seedlings.

Eventually there will be a garden tap and hose as well as some low voltage lighting installed, but that is a job for another time.

The kiwi fruit vines produced an astounding harvest this year. About two thirds of the fruit was used to produce a very tasty jam. That worked out to be about 28 glass bottles. To my palate, the jam has the consistency of fig jam with a similar taste, but is sweeter.

Despite being just on the other side of the winter solstice, there is still produce to be had:

47 thoughts on “The forgotten centre”