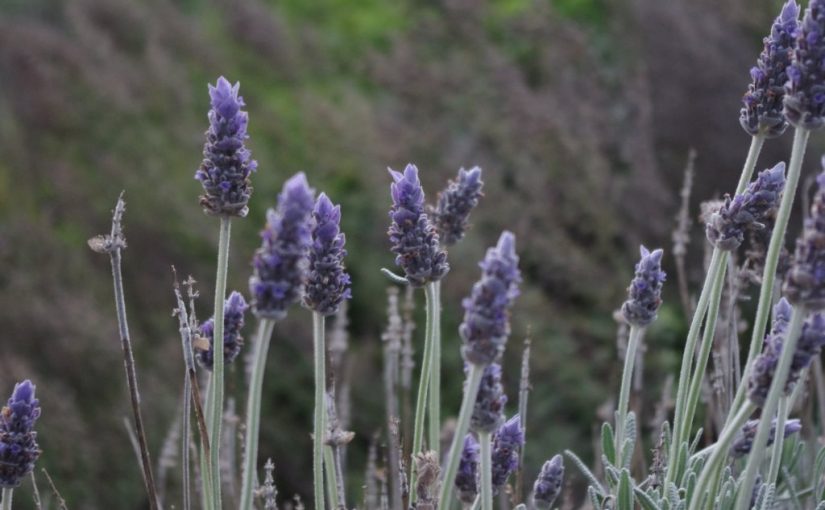 Once upon a time there was a bloke who planted an apple orchard. It was a large apple orchard full of productive trees, all of whom he knew well. All of the family worked on the orchard and after so many years the trees produced enough apples that they could all happily eat apples any day of the year. Even the local birds enjoyed the bounty of the orchard.

Yup, the family had many apples. In fact, they had enough apples they could swap apples for grains with their neighbour, and had done so for many long years.

One day, a fat man arrived at the apple orchard. He sought out the bloke who had planted the apple trees and when he was brought before him the fat man said: “Mate. Things are changing round these here parts for the better”

“What do you mean?” replied the apple orchardist.

“I’m the boss. From now on all trade will be made in oranges.”

“But I can’t grow oranges here, it is just too cold” again replied the apple orchardist.

“No problems mate. From now on, you give us your spare apples, and in return we’ll give you oranges.”

“Oh I don’t know about this orange trading business. I only know apple trading.”

The fat man had heard such complaints before, because he stated: “We’ve got that problem sorted, you get all of your oranges from us. And remember them oranges don’t grow on trees, you know. If you don’t agree to this, my business associates will happily burn your apple orchard to the ground”.

The fat man’s business associates flexed their muscles and one even displayed their prowess with a flame torch.

“You make a cogent argument, my friend. Here are my spare apples and I’ll take me some of these oranges, although I note they are of a lesser weight and of a dubious quality”.

“Well spoken. We’ll surely make fast friends, and remember the one rule of orange county is that no trade is to take place other than in oranges, or else my associates here may make an impromptu call and demand reparations. And remember our business moto is: Don’t look at the quality, look at the width of the crypto-orange-fruit.”

Affairs soon settled into the new orange trading regime. However, after a few years, the orchardist complained to the fat man that he now received less oranges for his apples than in previous years. He also pointed out that people were demanding more oranges for their produce in trade.

“Yeah, that’s inflation for you. Deal” with a meaningful nod to his business associates. The orchardist had noticed that the years had not be kind to the associates as they appeared to have been living the high life and seemed a bit edgy and strung out. But even so, they were still threatening and not so easily dismissed. The arrangements continued.

One day many years later, the orchardist sought out the fat man because he could no longer provide enough spare apples to exchnge for enough oranges to cover his and his family’s needs. Even the birds were no long able to consume apples from the orchard. They were all going hungry.

The fat man, who had become even fatter by this time, explained the situation this way: “Look, I told you that oranges don’t grow on trees you know. My business associates ensure that your orchard doesn’t get harassed and that takes a lot of oranges. I’ve got an idea. It’s called a loan.”

“Good man, that’s the spirit. It’s a financial innovation. It’s genius really. I’ll give you as many oranges as you need right now. Then, in the future, when the seasons are better and you grow more apple trees, you give me enough apples to cover the amount of oranges that I’ll give you now, plus interest.”

“You’ve got a sharp brain. I told you that we’d get along well. Interest is a regular payment to me of apples that covers the cost of the oranges that I’ll give you right now in advance. You pay that interest until the loan is completely paid. Everyone knows that oranges don’t grow on trees and so they are in short supply. Mate, I’ll tell you a little secret: Wherever I go, people want more oranges. It is a problem that is driving me to distraction, and do you want the sort of hassles that I have to deal with?”

The orchardist took his borrowed oranges, the fat man went off in the other direction, and both were happy.

Many years later… The orchardist again sought out the fat man. “Friend. I need more oranges, but I’m not sure I can afford the apple repayments” he said.

“No problems at all my good friend. You may be interested in this new financial innovation that we’ve dreamed up. We provide this innovation only to our most sophisticated customers, and you and I have had long acquaintance. I mean, we haven’t had to burn down your apple orchard, have we? It’s called an interest only loan”.

“Wow, that sounds awesome. How does one only repay the interest in a loan? I can well afford the interest”

“I’m glad you asked. Well, my good friend, here’s how it goes: we give you the oranges you need now, and you only pay us the interest on that loan.” And then the fat man added quickly in a quiet voice: “At some point in the future you either repay us the amount borrowed in full, or you begin paying me much higher installments than otherwise due to the fact that the loan is for a shorter period of remaining time.” Then before the orchardists eyes glazed over in incomprehension at the words just spoken, the fat man concluded by saying: “See the big short orange product disclosure statement for further details.”

“I didn’t quite hear that, did you say sign where?”

And everyone lived happily ever after – until the loan switched back to requiring the orchardist to repay the principal of the loan to the fat man. Then there was much wailing and gnashing of teeth.

A few years back I read Michael Lewis’s excellent book (The Big Short) on the rollicking good fun times of high finance and the Global Financial Crisis. The author tells a great story and the film adaptation is excellent too. In the book there is a throw away line which describes interest only loans as: “A rental with debt”.

I’ve long been curious about interest only loans after learning about their wide spread take up within the community. No less a website than the Federal Government’s, Australian Securities and Investment Commission, provides some sobering facts on the subject in a very entertaining and informative way: Australia’s interest-only mortgages.

Eventually, those loans will revert to principal and interest loans. I have serious doubts that some of the recipients of those loans will be able to meet the much higher monthly repayments. I wonder how that situation will end up? Possibly in a fruit salad!

This week the weather has been so different from last week. The days have been sunny and the skies are clear. But the nights have been very cold (at least I feel that it is cold. Maybe my bones are just getting old.) One evening we got back home late (after eating dinner in the big smoke) and outside it was very humid and 2’C / 36’F whilst inside the house it was 10’C / 50’F.

That cold night, even Scritchy the boss dog who is frankly a very independently minded girl, was happy to play “Alien 1977 style” whilst huddling for warmth inside my woollen jumper.

Incidentally that is the desk and chair where I sit whilst typing away writing this stuff! Anyway, we soon fired up the wood heater and ran one or two loads of firewood through it. The next morning, the results speak for themselves:

I was feeling the cold that night for sure! Still, I mustn’t complain because my fate was better than the drones. Yes, fans of the Handmaids tale may rejoice at the fate of the many drones (i.e. male bees) that were quietly killed and disposed of by the European honeybee colony. The bees practice such pragmatism during cold weather.

It is a nice concrete slab, is it not? Already the rodents have tunnelled just beyond the edge of the concrete. I’m slightly in awe of the rodents.

Shh! Don’t tell the rats and mice, but over the next few weeks, we’re going to cover the entire chicken run with an impenetrable concrete slab. That’ll stuff ’em! I hope.

The new self propelled mower also scored some brand new all terrain tyres in the past few days. The original tyres were appropriate for sports fields rather than farms, and they slipped a quite a lot. The tyres were remarkably easy to change over. I kept the old tyres and tubes as spares.

We also managed to cut, haul, and split about half of the fallen branches from last weeks wind storms. I reckon that provided about two weeks worth of firewood – which can be used in about a year and half when they’ve seasoned properly (i.e. the gums and sugars in the timber have dried out).

The remaining branches with leaves that were not good for firewood were burnt off:

59 thoughts on “Apples and Oranges”