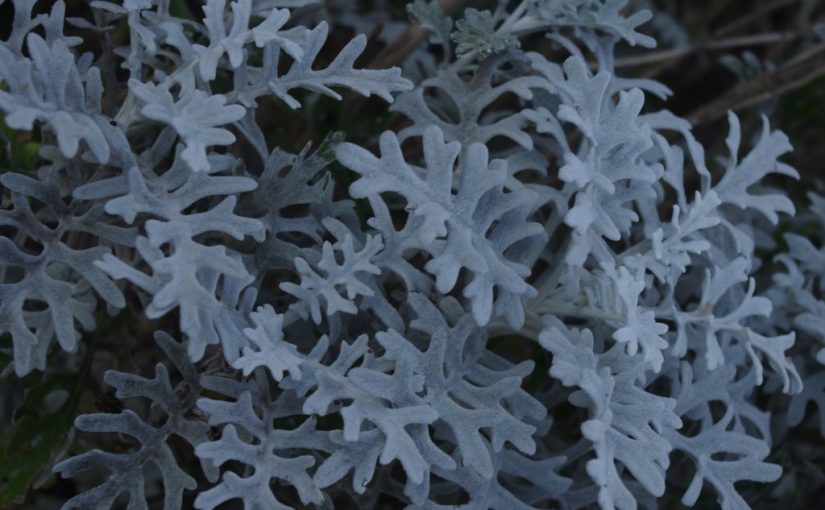 Very occasionally I find myself having strange conversations with people. That was certainly the case a few weeks back when a townie bloke I only know tolerably well provided the unasked for and candid observation: “People living in rural areas are stupid”. Thanks for sharing that opinion with me…

I didn’t take offense because I know that he wouldn’t last ten days living in a rural area, let alone ten years. My thinking on that matter is that someone up here would sooner or later take actual offense to such a startling observation, and thump him rudely on the head!

For some reason it put me in mind of the fairy tale story of the: “Princess and the Pea”. To summarise an already brief fairy tale, a girl turns up at castle requesting that they put her up for the night because of her claims to royal lineage. The people living at the castle were a bit dubious about her claim (as would I) and set a test for her. The test involved placing a pea under something crazy like twenty seven mattresses (I’ll bet they were thin memory foam mattresses!), and if the girl could feel the pea, well clearly she was of noble birth. The following morning the little ingrate woke up complaining about feeling a lump in the bed – and the residents of the castle quickly moved to tie the Princess down in marriage. That will teach the girl for complaining, but I’d have to suggest that she was already probably quite practiced in that gentle art – good luck to the prince!

Why I was reminded of that fairy tale was because it is not only the male of the species that provides unasked for and candid observations. I have heard more than a few females over the years suggest that they could not do some task or other, because they are a princess. It seems like a big call to me, but there you go.

There are actually a handful or perhaps many more actual princesses on the planet. The editor was regaling me with a tale earlier this evening that apparently Meghan Markle, Duchess of Sussex can no longer consume pasta. Too bad, so sad for her. And I’d like to mention a personal anecdote at this point in the story, because the editor was in fact enjoying pasta (linguine marinara to be precise) with me, whilst also supping on a dark ale at the charming local pub on Thursday evening just past. Why the heck would anyone want to be a princess and miss out on that gear?

Anyway, I reckon all those young ladies that made the preposterous claim to me over the years about being a princess, are basically talking rubbish. And that is because I reckon that if you put a plate of well cooked tasty fresh pasta in front of them, they’d chow down hard on that food. I now rest my case.

So, sorry to say, but the editor is no princess, and makes no claim to such high status. Clearly princesses get told what they can and can’t do, and the editor has no truck with such nonsense especially when tasty pasta is involved. And peas, well, even me being a male understands that chucking a pea under so many mattresses is a bit of waste of a pea. And what I wanted to know about the fairy tale was where the heck does anyone obtain twenty seven mattresses merely so as to conduct such a bizarre test, but then I make no claim to high status and these things may be beyond my ken.

Back to peas (and nuts). Years ago, the editor and I used to purchase our peanut butter at a local market. I didn’t much like the bloke who ran the stall because he had even more trouble with basic maths than I did, and on several occasions I had to correct his calculations – which oddly always seemed to be in his favour.

After a while the editor and I had had enough of dealing with him. We had to find a different supplier though, and I noted that the bread ladies which I bought my bakery supplies from had a commercial peanut butter mill. So we began purchasing freshly ground peanut butter (I’ll bet princesses can’t eat that yummy stuff) from them. The thing was, the bread ladies were just grumpy regardless as to how cheerful, or distant I was. What is with these peanut butter folks?

That business closed down. What were we to do? Well, the editor makes no claim to being a princess, and so took charge of the situation and swung into action. It should be remembered that princess generally have a long list of things they can and can’t do, and making their own peanut butter let alone consuming it, would most certainly be on the ‘can’t do’ list.

Peanut butter is ridiculously easy to make. The editor puts two cups of dried (non salted) peanuts into a food processor with a very sharp blade implement, and then just presses the ‘go’ button. In a couple of minutes there is fresh peanut butter, with no preservatives, no salt, and no added oil. And on fresh oven baked bread peanut butter is superb. Those princesses sure are missing out of both peanut butter and independence!

Once the tree stump was removed, we could then continue the excavations. I reckon there is another day or so of digging before we can begin the next stage of the project.

Over the past couple of years we’ve been experimenting with how to retain the soil on the downhill side of a terrace. The best arrangement we’ve found so far is to cut squares of grass, turn them upside down, and then place them like sandbags on the downhill side of any terrace. The root systems in the grass squares hold the edge of the terrace together really well, and they’ve withstood some serious rainfall over the past few years. The gap behind the grass squares is back-filled with excavated soil which gets compacted during the excavation process.

As you can see in the next photo we’ve taken this terracing technique quite high and used it to smooth out natural undulations in the ground.

All being well, we may get to constructing a new terrace where Ollie is sniffing something that is clearly revolting but probably tasty to dogs, by next autumn.

The excavations took much longer this week than we’d anticipated because we unearthed a huge quantity of rocks. Some of the rocks were so large we had to break them up with the jackhammer before we could relocate them.

Looking at the terraces from the hillside above them, I reckon that they’re really starting to take shape.

A regular commenter (Hi Pam!) asked me about the sorts of gate latches we use on all of the berry and vegetable enclosures. The latches are really simple self closing devices – and I remember them being in use way back in the day when I was a kid. The gate latch automatically locks in place when the gate is swung against it. To open the gate again, you have to lift the steel tab which lifts the entire closing device. Of course these latches are only used where the latch can accessed from either side of the gate.

And we’ve scored a strike for the Fluffy Empire against the dastardly rodent resistance. The rats were previously burrowing under the concrete slab in the hen house/Death Star and entering into the chicken run. The rats and mice were consuming a huge quantity of grains and chicken eggs. We haven’t enjoyed any fresh eggs for about maybe five to six weeks now. However, with half of the chicken run now covered in a cement slab, we have enjoyed a dozen eggs from the chickens this week. Take that rats!

The purchased eggs are from a local egg farm called Josh’s Rainbow Eggs. Josh is a teenager who also happens to run a 2,000 chicken genuine free range egg farm. It is an impressive achievement, and you can read about him here: ABC News – Josh’s eggsellent free range adventure turns pocket money into big business

Speaking of rainbows, the weather was quite warm earlier in the week. But then the clouds moved in and it rained. The combination of sun and rain always produces nice rainbows over the valley below the farm:

I haven’t bothered looking for any pot of gold at the bottom of the rainbow, and anyway the rocks in the mountain range are geologically too young to contain any gold. What the combination of the change in temperatures and rainfall produce is mushrooms. And we have a lot of those:

Mushrooms are great because they convert the cellulose in dead plant material into rich black soil.

And the wildlife is hungry at this lean time of the year, because something ate many of the rhubarb leaves. Rhubarb leaves are toxic to humans, but clearly other creatures can consume them…

Fern cam (TM) shows that the fronds on many of the recently planted tree ferns are beginning their slow process of unfurling.

Strangely enough, not many of the animals that live on the farm consume wormwood. The plant comes in many shapes and sizes and this grey wormwood is quite striking:

66 thoughts on “The Princess and the Peanut”