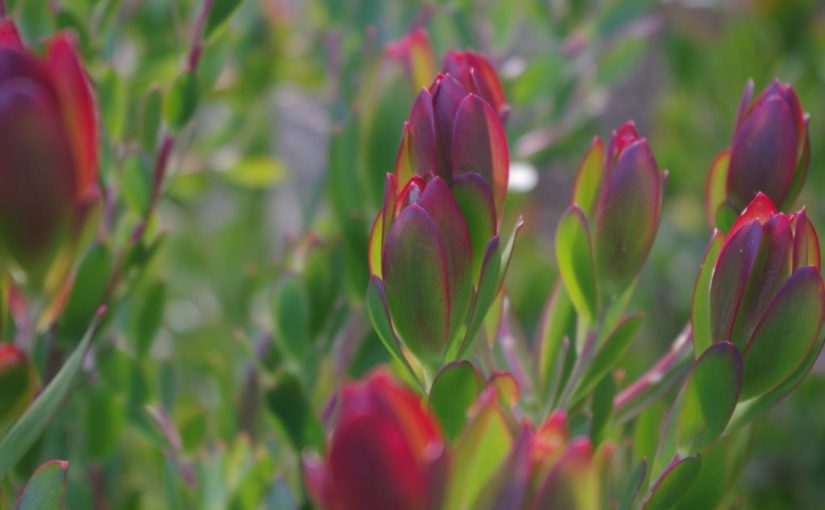 Everyone is so worried these days about the War on Waste. It is a serious problem. Indeed the other day I spotted a lady sitting at a table inside a cafe consuming her coffee in a takeaway cup. The takeaway cup was manufactured using plastic lined cardboard with a plastic lid. Fortunately for the war effort, her child was drinking from a similar container but was thoughtfully using a cardboard straw. Bam! Take that waste!

Yes, the War on Waste is a worthy adventure. But have you ever heard of the War on Warts? It is a long story. I give you exhibit A:

Ollie the Australian cuddle dog (who everyone knows is actually an Australian cattle dog) has grown a large, pink wart on the middle of his forehead.

Warts on dogs are a part of the fluffy canine existence. There is a reason for that, and it involves Toothy the long haired Dachshund. Toothy is a vector for the canine Papillomavirus which is the virus that produces warts. All dogs have their kryptonite, and being a vector for disease is Toothy’s. I don’t hold that against him because he is a dog after all, and dogs do, what dogs do.

The wart story begins with the former boss dog, Old Fluffy. Now Old Fluffy was the best dog that I have yet encountered. We were best mates, and she used to follow me around all day long. I loved Old Fluffy, who incidentally was a Pomeranian.

Old Fluffy knew she was the best dog ever, because she was the best dog ever. She ruled the canine household with an iron paw and trucked no nonsense from any other dog regardless of size or temperament. They all deferred to her and in her time she had encountered some tough dogs. Old Fluffy was gentle with all humans and she particularly loved kids, who could have roughly pulled her tail and ears, and she would have loved them all the more. But with unknown dogs, she used to go first for the throat and then for the eyes. When she was angered by another dog, it was a thing to behold. She kept the young Toothy under her wing.

Old Fluffy knew exactly how to control the irascible Toothy. She used to incessantly clean his face, and he loved it. It was a bit dirty, really.

Toothy felt the need to reciprocate the favour and he licked the wart on Old Fluffy’s back. He eventually licked the wart so much, that it became an open wound on her back. It was an unsightly sore and even after the wound opened, Toothy continued to lick the sore so much that it just got bigger. I suspect that Toothy was using Old Fluffy like a fast food outlet.

One day in a fit of despair, we took Old Fluffy to the veterinarian to see what could be done about her wart that had become an open wound. The vet suggested surgery and we handed over Old Fluffy and well over a thousand dollars.

She died a few weeks later because not only was she an old dog, but it was probably a bad call on our part to get her operated on and put under a general anaesthetic. Old Fluffy and I shared a final day together, she was not in a good way:

Anyway, whatever the case may be, Toothy now has a taste for licking warts. Due to Toothy’s probing search for warts, Ollie now has warts. We on the other hand have the War on Warts. But given our past experiences with Old Fluffy, we don’t want to take Ollie down the veterinary to have the wart removed by surgery. What to do? Well, recently we have begun trialling home remedies for removing warts. It seems like a less invasive option than very expensive and risky surgery.

We’re now regularly dabbing castor oil on the wart on Ollie’s forehead and to my astonishment after only a week of application, the wart has receded to a mere minor bump. We will continue to apply the castor oil until the wart is completely gone, but at this rate I’d be surprised if there is anything left of it in another week. Castor oil I believe has Vitamin E in it among other compounds, which is effective on canine warts. And it is an amazingly cheap treatment. Risk of death through surgery is also low!

Excavations continued this week on the extension of the strawberry terrace.

We unearthed a huge quantity of rocks. Some of the rocks were originally much larger, however we then broke into smaller rocks with the electric jackhammer.

There is also a 4,000 litre (1,050 gallon) water tank on the same level as the rock pile. We lowered the height of the water tank by around 20cm (8 inches) because it is necessary to accommodate a future project.

The area next to the water tank was then excavated so that we could add another similar sized water tank over the next few weeks.

Observant readers will notice a green hose going into that water tank in the photo above. After about six hours of pumping water from the house tanks, the water tank is now full to the brim!

Then we removed all of the rocks in the rock pile! Rocks are precious and every single rock has a use here.

The largest rocks were used to begin creating a rock wall on the recently established path to the chicken enclosure.

And all of the remaining smaller rocks were placed into one of the two steel rock gabion cages which retain the steep soil on the potato terrace behind the wood shed.

Regular readers will recall that a few weeks ago a large olive tree had been pulled over by the local wallabies. It was an impressive effort by the marsupials, and it is unreasonable of us to expect that the tree would right itself, but one can only but wish! Anyway, we removed the huge olive tree and relocated it.

The olive tree was huge and it was quite the effort to extract it from the ground. It is worth mentioning that it was the largest fruit tree that I have ever relocated, but I have no worries at all about the tree surviving the ordeal. It was soon happily in its new location adjacent to the poopyquat. Long term readers will know that the poopyquat is a kumquat citrus tree which was planted over the grave of Sir Poopy the Swedish Lapphund.

Another round raised garden bed was converted into a permanent asparagus bed (which now makes three beds of asparagus). The local plant nursery was selling two year old potted up asparagus plants for a reasonable price – and who can argue with that?