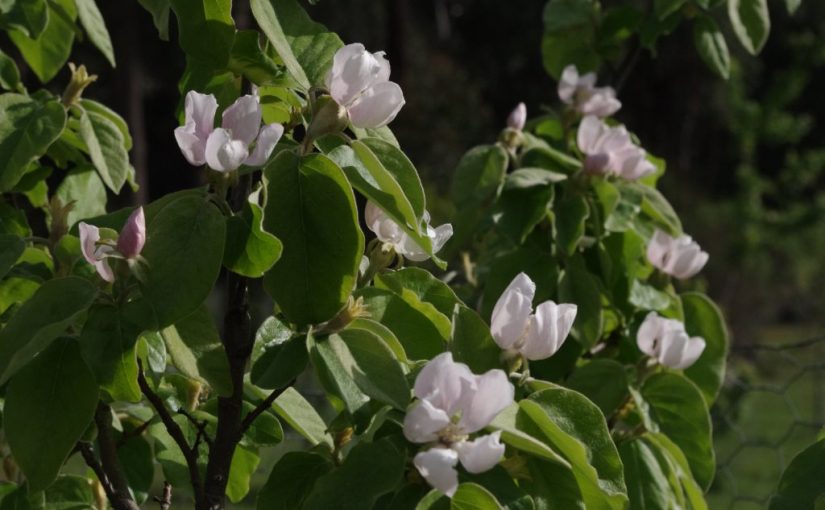 Earlier this week, and late into the evening, the little dirt mouse Suzuki Swift stranded the editor and I in the big smoke of Melbourne. The engine began over heating. Upon noticing the problem, I decided to switch off the motor thus preventing any further damage. We then assessed our options for getting out of the city and home again.

As these things happen, the dirt mouse decided to become cantankerous miles from public transport. We continued assessing our options (which were few), parked the car, organised to get the vehicle towed to the mechanic, and ordered a taxi. I had low expectations that a taxi would actually deliver us to our remote home, but Sandeep the taxi driver bravely drove his nice and clean hybrid Toyota Camry into the depths of the mountains, fog and forest. It was the first time that I had caught a taxi in many long years, and I must say that the experience was quite pleasant. Needless to say it was an epic fare, and I tipped him generously because he earned it.

The little dirt mouse Suzuki was brought to a halt by the failure of a very small component in the engine. For those who are technically inclined, it was the thermostat that had failed.

Unfortunately, it wasn’t the first component that had failed recently in the vehicle. In the past twelve months we’ve probably spent about a third of the value of a replacement vehicle on all sorts of various repairs to the dirt mouse. To be fair, some of those repairs were replacing consumable items such as the clutch to the manual gearbox, whilst others replaced critical components that had or were near to failing.

The general conclusion that the editor and I took away from our increasingly expensive experiences over the past year with the ageing dirt mouse, was that it had reached the end of its economic life. In fact, it was a bit beyond the end of its economic life – but we hadn’t yet realised that. Now of course, it is not lost on me that the economic life is not the same thing as the physical life of the machine. And for all I know we may have fixed all of the major mechanical issues with the machine (the thermostat has now been replaced) and there may be no further problems.

However we drew a line in the sand, which said more or less: we will spend no more of our resources on that machine. So later in the week, we went to a Suzuki dealership, spent more hours than I would have ever thought possible (a deliberate strategy on their part), and ordered a replacement dirt mouse Suzuki Swift. The new dirt mouse looks more or less the same as the old one, except that it weighs less, has a smaller motor, uses far less fuel and won’t be covered in dirt (at least initially). That’s what I call progress!

But as I was contemplating the decision, I had the vague uneasy feeling that it was all a bit ruthless on my part. And maybe it is.

One of my guilty pleasures is reading the many Dexter books written by the author Jeff Lindsay. The adaptation of the stories into a television show is pretty good too. The author’s many books recount the ongoing tales of the likeable protagonist Dexter. Dexter happens to be a psychopath, who enjoys killing bad guys at night, whilst also working in his day job as a blood splatter analyst in the Miami police department. Like me, Dexter is a busy bloke.

The Dexter stories often follow a familiar path. Dexter actively goes out of his way to meet bad guys. Dexter enjoys killing bad guys. Then something unexpected goes horribly wrong. Dexter gets into a whole bunch of new trouble. Dexter then extricates himself from his new troubles, only to progress onto new and interesting adventures – which usually involves him going out of his way to meet up with and kill some bad guys.

It might be a fair thing to say that the character Dexter enjoys eliminating problems – in a most definite sort of a way. I’d personally be very uncomfortable hanging out with a person such as Dexter. You never know when you’d do some innocuous act that would make him think that you’re now officially on the bad guy list. And then you’d live in fear for your very life – if you knew what was good for your continuing health! No thanks.

What I enjoyed most about the stories was how the character extricated himself from his new troubles. Inevitably that involved the character choosing an entirely unexpected path of action, or taking a highly unusual response to a situation. And because the author controlled the story, the plot twist was always effective and usually devoid of morals.

In life things are rarely that certain. In my uncertainty this week about what to do about the ageing dirt mouse Suzuki, I asked myself the hard question: What would Dexter do? As an amusing side story, in the books Dexter drove a people mover as it best fit his disguise of Mr Inconspicuous (or ‘clip board guy’ as the author so neatly put it). Nope, my gut feeling tells me that the character would not have driven a dirt mouse, but faced with the sort of problems that the vehicle gave me, he would have eliminated the problem. However, his thinking would be different to mine, if only because I just wanted to get home whereas Dexter would not wanted to have been towed because of the dead bodies in the trunk.

Honestly, the best thing for the environment would have been to have repaired the old dirt mouse Suzuki and to continue to do so. Instead I drew a line in the sand which says that I will spend no more of my resources on repairing that machine. If you consider the matter for a while, you’ll see that the problem that I was faced with, is the great dilemma of our time. Convenience versus resources versus the environment versus economics. When faced with such a dilemma, you too might ask yourself: What would Dexter do?

This year has been notable for the many frosts. Old timers used to suggest that dry years are cold years, and they seem to have known what they were talking about. This week there have been a few frosts. One morning I heard a dripping noise outside the house and looked up to see a chunk of ice had slipped off the roof and was dripping melt water to the ground.

The weird thing is that the days have been warm and sunny. However, sometimes the clouds dumped an occasionally huge load of rain onto the farm. On those wet days the dogs got wet and the water tanks refilled. During the sunnier days we put all of the remaining steel cladding onto the walls of the new shed.

Observant readers will note that the steel sheets for the roof have yet to be installed. There is a good reason for that – another huge band of rain is expected later next week. Huge volumes of rain collected from a roof with nowhere to go is a disaster and can cause significant erosion. On the other hand the rainfall is good for bedding down the locally sourced crushed rock with lime that we place on our all weather paths. The combination of warm spring sunshine and rain, causes the lime to form a fairly solid but permeable surface.

Despite the continual frosts, the good rain and the warm spring sunshine is really making the plants highly productive.

In other farm news:

The many lavender bushes that we planted last summer are doing really well. And the bees love the flowers: