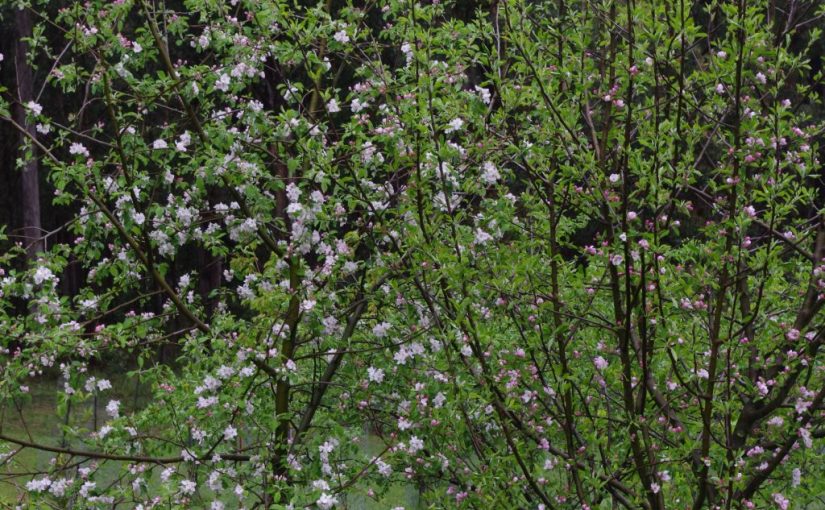 The afternoon sun sure is hot. The UV recently tipped into the ‘High” category, whatever that means. All I know about that, is that when working outside in the late spring sunshine, it sure is hot. That phrase was going around and around my brain today because I was actually sitting on a steel roof in the hot afternoon sun. I sure did feel like a cat on a hot tin roof.

At such times when I find myself sitting high up on a steel roof in the hot afternoon sun, I do wonder how I ever ended up here.

The situation occurred despite the best education that money could buy. University ain’t cheap, and I was fortunate enough to commence part time University on the very first year that student fees and student debt were reintroduced after a fifteen year hiatus.

The point was not lost on me when the former Federal Treasurer, Joe Hockey once gave a candid bit of advice to first home buyers:

I guess that it was my love of food that lead me here. I like food. I like eating food. I like cooking food. And I like growing food. Food is good stuff. But I’d noticed that food quality had been declining ever so slowly. And I did have a good job that paid good money, so I could afford to buy good food – but even still the quality was declining. It wasn’t a fast decline where you wake up one day and you’re at risk of being turned into Soylent Green. As an amusing side story, I just made up a neat promotional slogan for that fictional foodstuff: Live so that others may live!

Anyway, the decline in food quality looks to me like it has been like the proverbial tortoise and hare: Slowly but surely.

I recalled my grandfather, who if truth be told had an extraordinarily good job that paid extraordinarily well. Yet, all the same that old bloke used to put me to work every Sunday morning tending his massive vegetable patch. It may have been because I was young that everything seemed much bigger at the time, but still, on reflection it was a truly massive vegetable patch. He’d had the good fortune of growing up during The Great Depression, so despite his wealth and influence, he knew that even if things hit the skids, well, he and his family could still eat.

I always remembered his story, and having lived through the recession of the 1990’s myself, I began wondering about food and why the quality would be declining. I certainly didn’t have access to the sort of resources my grandfather had, but I was a smart bloke with a University education and so I thought to myself: how difficult could this food business be?

Well, as it turns out, this food business is extraordinarily complicated and uncertain, which means that I’ll probably have to work hard just to get my head around it. And that was why I was sitting up on a hot steel roof cooking my brains in the late spring sunshine: I was working hard!

In these enlightened times, not many people are interested in the growing side of the food story. Nope, the smart money is elsewhere (providing services?). In fact so few people are growing food, that I noticed on the government broadcasters news website the other day an alarming article: Eastern Australia receives historic grain import volumes as drought creeps further south

Apparently, along the eastern coast of Australia we’re now importing grains (which are a basic food item), from the states of Western Australia and South Australia, and “grain handlers are considering the possibility of importing grain from overseas to meet demand”. The thing is, I know now that in order to grow bread wheat, you have to get the seeds in the ground in autumn. You can plant a spring crop, but it won’t produce anywhere near as much as an autumn planting – and that lower yield might not even be enough to cover the cost of planting for farmers. So we’re now importing grain, and I’m up on a hot steel roof working like a dog (or cat).

It is not lost on me that way back in the day, farmers around these parts used to grow a lot of grains. Nowadays the same farms may run a few cattle or some sheep. You can still see a few of the old bluestone (granite) mills proudly standing today next to rivers that have long since been dammed up. And even if the old mills had their huge waterwheels, they probably no longer have their working stone grinders. Nope, not many people are interested in this food business.

Some years, it rains in these parts of the Victorian Central Highlands, when everywhere else is in drought. September was a reasonably dry month, but October sure has made up for that. This week the skies opened and a lot of rain fell.

The water tanks are all full. The volume of water flowing into the house tanks was like watching the output from a fire hose.

Long term readers will know that over the years I have been slowly adding to the solar power system which provides electricity to the house. About six months ago, this slow increase in the complexity of the solar power system became a bit of a problem. Things slowly began to get a little bit strange, and one of the battery charge controllers began doing odd things. Spare a thought for those battery charge controllers too because they have to handle more electrical energy than a MIG or TIG welder outputs, but all day long, everyday of the year.

What has happened is that there is now sufficient electrical interference in the battery room that things are going ever so slightly haywire. Fortunately the manufacturers of the battery charge controllers are in Melbourne and I have sought their advice. Apparently the controllers should be at least one metre (3.3 feet) away from the inverter (that is the device that converts DC battery power to household mains power). Oops! I had placed them about 30cm (1 foot) from the inverter.

It wasn’t an easy fix, because I had to get the electricians in to move the inverter device. I’m prohibited from working with voltages as high as household mains power and the work has to be performed by a licensed electrician.

The inverter was moved onto the opposite wall and away from this rats nest of wiring.

I then dismantled all of the remaining wiring in the room. And then I spent the rest of the day re-wiring the room from scratch.

Neater, yes? The work was not finished that day, so two days later I spent another six hours finishing off the wiring job.

It is still too early to call it, but so far everything is working perfectly (unlike only very recently).

I thought that the soap aficionado’s in the audience would appreciate an update on the soap making:

Fortunately the rain stopped because we were able to finish the roof on the new shed. That is what I was doing high up on a steel roof, working like a dog, but feeling like a cool cat!

Sir Scruffy had reached peak rattyness and it was decided that he needed some serious grooming. Sir Scruffy, despite his charming nature and winning ways, is a very dirty dog who refuses to groom himself. I’ve heard him mutter nonsense about losing his mojo, or some other such rubbish.

Observant readers will note the huge volume of hair that I removed from Sir Scruffy. Despite him now looking less Scruffy, he looks at me with pure hatred.

The combination of rain and heat has meant that plants are growing. A lot! The tomato enclosure was in danger of being over grown by weeds.

In that mix of unwanted plants, we discovered: Seedling tomato plants.

We decided that we had best clear out the weeds from the tomato enclosure and also spread some tomato, capsicum (pepper), eggplant, and chilli seeds in the enclosure.

We could probably have planted the seeds last weekend because the corn seeds planted then have begun to germinate.

With the warmer weather, plants are really beginning to grow. We are now consuming a lot of asparagus from the three beds devoted to that plant.

The leafy greens in the garden beds have also gone feral, as have the leeks and chives.

Today the editor spotted the first ladybird of the season in among the leafy greens.

It is not only the edible plants that are enjoying the conditions, there are orchids growing everywhere.

A tree fern that we believed dead due to the very hot and dry October last year, has suddenly arisen from the dead and is producing a new frond.

It’s rhody (rhododendron) time. There are bright flowers all over the farm:

However, the rhododendron’s aren’t the only plants in flower: