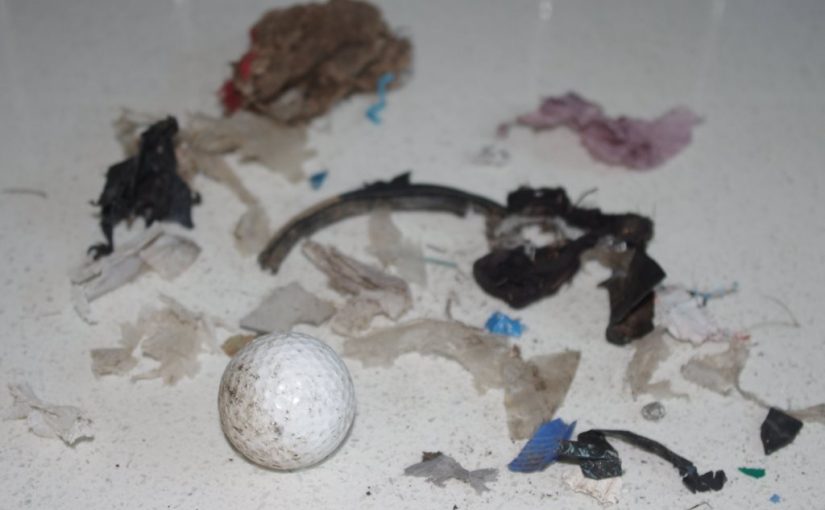 It must have been about 1990 when my mates and I were in the city for the huge rally, demonstration and march protesting the Gulf War. We protested along with tens of thousands of other people, and I’d never seen so many people in one place before. We were all walking along Swanston Street and bringing it to a standstill. The crowd was epic.

But then, as has been written elsewhere: a lot of other stuff happened. After the protest, I happily went straight back to working for the local water authority, whilst studying at University at night. People have remarked that I work hard now, but that is just peanuts compared to how hard I worked back then. And if I wanted to visit my girlfriend, who lived a few suburbs away, or hang out with distant mates, it was necessary to own a car.

Fortunately, I lived in a run down old family house with four other mates in a ritzy part of town. I shouldn’t complain as the house kept the rain off our heads, but it was run down, and could have been used as the location for the communal house in the film: “Fight Club”. Anyway, it was with those house mates that I went to the 1990 protest in Melbourne.

The house we lived in wasn’t far from a very large railway station, so getting into and out of the city for work, protesting and University was easy. Getting anywhere else was not so easy, and my house mates used to stir me about disappearing off in the car to visit the girlfriend, and distant friends. On several occasions they rather cheekily suggested that they would gift me a fuel card, which never eventuated, but I understood their point.

Fast living requires a fast car, and my set of wheels in those days was a Datsun 180B SSS coupe. That car used to go hard and the house mates and I completely re-painted it one evening in the garage attached to the house (spare a thought for the neighbours). It was meant to end up glossy, but the best result we could get was a sort of matt-finish dark red. Still the car looked the business, and under the bonnet it had twin carburettors, 5 speed gearbox, sun roof and extractors. And every time I was behind the wheel, I felt like I was competing in a round of the World Rally Championship. Of course, the downside was that the car used a lot of fuel, and the irony of me marching to protest a war in the Middle East, where I guess a lot of Australia’s fuel was coming from, was a subtlety that was completely lost on me at the time.

It is nice to be young and naive. Nowadays I’m less young, and arguably less naive. The kids however are still young, and I’ve noticed recently that they’ve began to strike from school and attend protests. If I’d been on strike from school, I probably would have headed off to the local arcade games parlour to play Donkey Kong. However, todays kids are much more restrained: Students strike for climate change protests, defying calls to stay in school.

The kids have had about four protests in Melbourne so far, and each time they appear to be getting more attendees. I find it fascinating that the authorities aren’t discussing the issues raised by the protestors. Nope, instead they’re demanding that the kids return to school. In less flattering language that demand could be construed as meaning: We’ve got this, we don’t need your opinions or involvement. Of course, the kids might well be less naive than I was at that age, because they don’t appear to have taken too kindly to that message. And there is a strong argument that the kids opinions are valid.

As far as I understand the matter, the kids demands include:

These all sound good in principle, however I know a thing or two about generating electricity from renewable sources, having lived in an off grid solar powered home for about nine years now. Relying on renewable energy sources places very strict limits upon the amount of electricity that a household can use, and I have a suspicion that the kids might not like what they are asking for.

Since 2011, I’ve kept daily records as to how the solar power system is operating. In graph format, they look like this:

The blue line indicates the health of the batteries, which are now about ten years old. Observant readers will note that as of about a year and a half ago the batteries appear to not to be filling up (the higher side of the blue line) as much as previously. We’ve put this change down to the use of the electric oven in the evenings, which has become necessary since losing the wood fired oven. See what a fickle thing renewable energy is.

The green line displays how much electricity that we were able to use. Very alert readers will notice that we can use more electricity during the summer months than during the winter months, but overall we can use more electricity nowadays than even as recently as five years ago. This is because we have continuously upgraded the solar power system. Even so, with all of the upgrades and the associated frightening costs, the past two or three years show fairly consistent usage. So there are real diminishing returns as well as the inherent winter limitations with this technology.

Except the kids want all future electricity generated from renewable sources by 2030. The majority of electricity in this country is produced using brown or black coal, and most of that stuff is mined using diesel fuel. Both are finite resources, and we don’t even have any economic sources of diesel fuel on this continent. And it is not lost on me that most of the large coal fired power stations on this continent will reach the end of their lifespans by 2040 at the latest.

The thing is, are the kids prepared to accept the limitations imposed upon them from living with electricity entirely generated from renewable sources? And if they don’t like it, what’s their plan B? A sane society would have these discussions now, but is anyone actually doing that? Lets party hard until we fall over!

Speaking of continuously upgrading our solar power system, we added in another 200W solar panel to the system this week. Roof space is precious real estate as it generates electricity and also collects rain water, and we have pretty much used every available surface now!

Electricity isn’t the only problem that the kids could be considering. I get pretty annoyed by the sheer amount of plastic waste that comes in with the composted green waste sourced from Melbourne gardens, which I purchase. I discovered today that some people in the big smoke believe that golf balls are indeed green waste!

That lot took less than ten minutes to pick up. At least there are no turtles, whales or dolphins living here.

It hasn’t rained much lately, and this week was no exception. The large bushfires burning in the eastern part of the state has meant that the air quality has been very poor – and you can smell the burning forest here despite the huge distances:

Earlier in the week we excavated a flat site for a new water tank. In dry years a household can never have too much water, and our reserves are getting low now. We are down to about 40,000 litres / 10,500 gallons.

Observant readers will note that a large pit that has been dug behind the water tank in the photo above. No it is not an outside bath. This catchment pit will capture water that overflows from the water tanks when they are full, allowing slow infiltration of the excess water into the ground. Hopefully the rain does return, and the water tanks get the chance to fill up. It has been so dry in that area this year, that a few of the indigenous musk daisy bushes in that area have died. The dead plants can be more easily seen from the end of the corn enclosure:

Given the hot and dry weather, we’ve been doing mainly maintenance jobs around the farm. The back wall of the house had not originally received three coats of paint – unlike the rest of the house – and we decided to paint that wall:

It sure is a long way up that ladder! Whilst I had the paint brush covered in paint, I re-painted the ornamental bird house:

We also heavily pruned two olive trees in the courtyard. The olive trees are quite large, but not as large as they used to be!

Many hours were also spent walking behind the self propelled mower:

I reckon the place is looking very neat now that it has been mowed:

After all that work, Sir Scruffy the boss dog and Ollie the Australian cuddle dog (who all right thinking people know is actually an Australian cattle dog), took a long and well earned rest!

Despite the record breaking summer heat and also the dry weather, the place still has plenty of life. Unlike the city, insects are everywhere here:

And there is plenty of produce, despite the dry and hot weather:

Just a few photos from around the farm to show how the plants are coping with the hot and dry weather:

79 thoughts on “A strong case to answer”