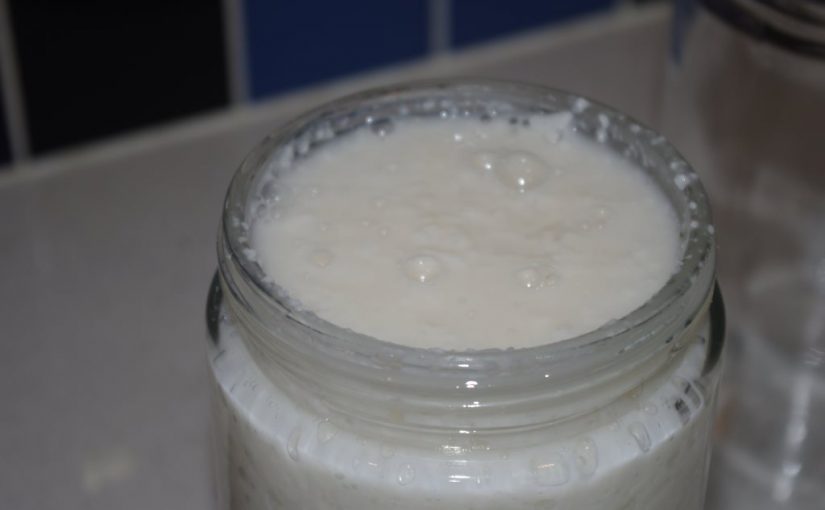 About two decades ago I encountered a mess that was too big to fix. What can I say other than I was young and my ego was yet to be blunted by the harsh cruel world of experience. It would have been a simple thing for me to have taken another job.

A bloke running the financial side of a well heeled tech start up company had offered me a cushy job working as his right hand man. But no, I declined that offer. Instead I’d decided to take a job where I was the head honcho and could lead my team of trusty accounts warriors (otherwise known as clerks) and do battle upon the high accountant-seas.

It was a very profitable, but rather strange company. The early warning signs were clear to see, but alas my personal ambitions clouded me to the realities.For instance, the receptionist looked like a hood rat, and some days actually sported a natty going-out hoodie. Perhaps not the choice for office attire that I would have recommended. And she was one of the normal ones. But still, these things can be over-looked as I was the boss at a young age, and believed that the world would shake and groove at my merest utterances.

To cut a long story short, I wanted a challenge and that place presented me with an epic mess. Long term readers will know by now that I abhor messes. And so I immediately set my back and mind to the task at hand, and just like Jeff Lindsay’s fictional character Dexter, I tried to make order from the chaos. Although unlike Dexter, I chose to use computers to solve problems rather than very sharp knives.

I’d never encountered such a mess before, and had little experience at how to approach the task at hand. And there was nobody inside or outside the business for me to seek advice. After consideration, I began by sorting out the easily addressed messes because that required little effort to achieve some easy wins. Some people may describe that strategy as harvesting the low hanging fruit. Management was pleased with my efforts and encouraged me to achieve even greater feats.

Of course, resolving the many easy messes meant that each new challenge was just that bit more difficult to resolve. And management, who candidly were the people who presided over the mess in the first place, began badgering me about resolving the many unresolved messes. And in turn I began regularly working well into the night and at weekends, as was my team. The editor thought that I had lost the plot, and she may well have been correct.

Eventually, I encountered the mess that was too big to resolve. It was there all along just waiting for some sucker to stumble into. There were tens of thousands of transactions all demanding my attention. And more of the transactions were being generated every single day. No normal person could get their head around the finer details of such a process. And the pressure from management to solve the mess was unrelenting, despite my achievements to date.

So I cogitated upon the situation and finally decided to mentally stand way, way, back from the problem and see what it looked like. Then I decided just to accept the data in its entirety if the results fell within a certain narrow range. I was happy with that, but management wanted an exact answer and they were not happy with my repeated observation that there was no affordable solution to this problem. And around and around we went having the same conversation over and over again.

It took a while, but one winters morning I sat in a warm toasty bath and felt despondent at the impasse that I had reached. I’m just not wired to get depressed about such things and so I decided then and there that I’d had enough with the never ending messes, and I parted company with them later that day. The hard won knowledge that I gained from the experience was that if there is a big mess, then the culture that created that mess has allowed it to occur – and they are comfortable with the mess. The facts speak for themselves.

So earlier in the week I was considering the students striking to prompt action on climate change, and it occurred to me that the kids may just have encountered a mess that is too big to fix. And if the mess is too big to fix, what should they then do?

The season appears to be slowly turning away from the never ending dry and hot summer. Most mornings have brought heavy fog and mist over the mountain range.

Many of the trees are beginning to turn deciduous and the colour change in the leaves looks great in the fog.

However by about 10am most days, the sun burns through the fog and we get to enjoy warm days with clear blue skies. The sun looks awesome just when it begins to push its rays through the murky air.

Hopefully the change to cooler weather means that some decent rain will fall over the mountain range. We still have about 35,000 Litres (10,000 gallons) of water stored and that should be heaps. However, things will be easier next summer as we purchased another water tank and brought it back to the farm this week. You can never have too much stored water.

Despite not having much spare water in reserve, we managed to install the new water tank, and then fill it with water. It is necessary to fill new water tanks just so that you can ensure that they have no leaks. It is not necessary to do this, but leaks can drain a water tank of the stored water.

The blackberry, strawberry and corn enclosures all received a good feed of a 50/50 mix of fine woody compost and mushroom compost. And the paths in those enclosures were covered in a thick layer of coarser woody compost.

During mowing this week, we discovered some thin rocks that would be good to place next to one of the recently constructed concrete staircases. The rocks are thinner than the ones that we’d normally use, and their purpose is to stop birds and animals kicking soil onto the concrete stairs.

Observant readers will note that in the photo above that there is a large rock at the top of the stairs. We are unable to move that rock and so it will be used as the beginning of a rock wall to define a garden bed. Making a feature of it is the best camouflage.

The tomato vines are beginning to die back, but there is a huge amount of fruit left to harvest.

We store the plentiful tomato harvest in a few different ways. We now have a years supply of dehydrated tomatoes in quality olive oil and look forward to consuming them. This week we began the process of bottling up a years supply of passata (which is a tomato sauce we use in cooking).

Spring and autumn are the time to make sake (Asian rice wine). Winter is too cold and summer is too hot, but other times of the year are just perfect for making an exceptional brew.

Looks pretty horrid doesn’t it? But it tastes really good and it is the house specialty.

The cucumbers are in the process of being cured in brine (a fancy name for salty water) before they are pickled in vinegar.

Despite the recent increase in humidity, it is still very dry here. The birds and animals hardly seem to notice the dry weather, although that is probably because there is still probably plenty for them to eat and drink here:

We’re enjoying watermelons fresh from the garden. They make an outstanding addition to breakfast!

Other melons like canteloupe are almost ripe, as are the pumpkins and squashes.

87 thoughts on “Bless this mess”