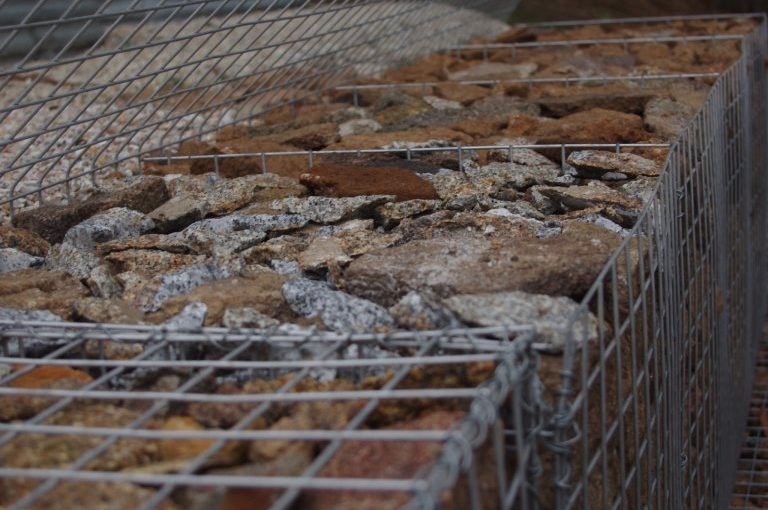 Alas for my misbegotten youth. As a teenager I was a mercenary little scamp, occasionally working three jobs at a time. And three jobs meant that I was usually rolling in mad cash. And back in those heady teenage days, businesses actually paid in physical cash. In these enlightened times, pays are represented by some digital entry in a bank account.

I must say that enjoyed the feeling of mad cash in my hand and in my pocket. My mother was always forever in my ear about depositing money in the bank, and so at one stage I set up an account with the local branch of the Pyramid building society (the name should have been a dead give away). They had a branch at the local shops so it was convenient to hand. In those days you were issued with a passbook, and whenever you deposited money or withdrew it, the nice people at the building society printed the transaction along with the balance of your account in the passbook. It was all very simple, until the building society collapsed.

Fortunately, by the time the building society collapsed I had very little, if none at all, mad cash held in the account. Years before the collapse, I’d discovered video games. I loved spending time at the local ‘Moonbase Amusements’ business playing video games. They were great money sinks – even better than deposits in collapsed building societies.

Fun times. One of my favourite video games was Dig Dug. Here is a screen shot of the game taken from the Wikipedia page for the game:

It was quite a simple but fun game where you were the little white dude in the centre of the above screen shot. The aim of the game was to dig through the Earth and kill all of the creatures by attaching a hose to them and then blowing them up with air. I guess it was a rather unpleasant finish for the creatures. But I felt no sympathy for the creatures, if only because they spent the entire time trying to kill my character.

The cool kids were probably playing other video games such as Defender or even Donkey Kong. And there probably were cool kids around too at the ‘Moonbase Amusements’. In a really weird twist of fate, I believe Julian Assange, the front-man of Wikileaks lived in the area at one time, had an interest in computers, and is about my age. It is a bit eerie to think that he might have been standing behind me waiting impatiently for a go on the Dig Dug arcade game machine. He probably wasn’t though, as he was mostly likely playing what the cool kids were playing which was Defender or Donkey Kong.

It is not lost on me that in the screen shot of the video game above, there are four monsters waiting to terminate the erstwhile hero. And in subsequent levels there are even more monsters wanting to kill the hero. And in each of those subsequent levels, there is ever only one hero. Julian’s situation is a bit like that, in that he is languishing in a UK jail whilst various powers, who he has clearly annoyed (not by attaching a hose to them and blowing them up with air – at least I haven’t read such claims in the newspapers) decide upon his fate.

Turns out that it might be a really bad idea to go around annoying governments, because these days they seem to want to avoid moments of honest self reflection, and instead they go straight to the vengeance option. There is a case down here of a whistle blower who apparently worked in the federal tax office, and he allegedly blew the whistle on some debt collection practices.

I’m not sure that I’d feel that comfortable either if I was faced with a sentence that Stalin himself would approve of! At the very least it sends a strong (if perhaps somewhat over the top) message. Even the governments own broadcaster (ABC or Australian Broadcasting Commission) is not out of the firing line, because this week:

I have no idea what it all means, but have written a note to myself which says: “Do not piss these vengeful people off, they seem like bad news”. Anyway, one thing the video game taught me, was that when there are monsters around, you need to keep on digging soil. And as very observant readers may have noticed, there was a flower growing in the top right hand side of the video game screen image, so maybe planting some plants might not be a bad idea too.

And so we began work on excavating the next and highest terrace this week. At the beginning of the dig (dug) it looked like this:

When excavating, we use only hand tools. Of course, despite the lack of sunlight we were able to use the electric solar powered jackhammer. It is a nifty tool that works very hard, using very little energy. After many hours of work we’d pegged out the area to be (dig) dug and began excavating a small amount of the new terrace.

It wouldn’t be Fernglade Farm if we hadn’t unearthed some monster rock. Fortunately this rock was much smaller than the recent massive Moby (body) Rock, and that means that we could handle it (just).

On the second day of excavations, we got up before the sun had risen (which is actually quite late as we are close to the winter solstice). That required two cups of coffee, but we did a whole lot more excavations that day. As can be seen in the next photo, Toothy was even more impressed than the day before.

The far end of the terrace (that can’t be seen in the above photo) had quite a natural dip in the soil. We’ve been using the soil that has been excavated, to extend the length of the terrace by filling up the dip.

The terrace will be about 30m or 100 foot long, which is quite a useful size. All of the soil and rocks have been moved by hand. And there were a lot of rocks. There are two steel rock gabion cages that we can place rocks into:

The upper steel rock gabion cage is now full and will be sewn shut with steel wire over the next week.

The lower steel rock gabion cage is rapidly filling up as well, and I reckon it is about 20% full now.

Earlier in the week, a lot of rain fell, and the skies were full of thick clouds for days on end. Solar photovoltaic panels produce very little electricity in such conditions, and one day was so thick with dark winter clouds, that we recorded only 20 minutes of peak sunlight (20/60 minutes x the rated output for a solar panel) for the entire day. This renewable energy technology is good, it just isn’t good enough, and after many days of thick clouds the power went out in the house due to low battery voltage. Fortunately we have a petrol powered generator and quickly put some charge back in the batteries and brought the battery voltage back up again. And at the time, the batteries had 61% charge left, but we just asked too much of them.

Large batteries are complicated items of technology and they rarely work like most people believe that they should.

Limited electricity is one thing, maximum fun is another altogether different thing! We converted our harvest of Medlar’s into Medlar wine. Medlar’s are an ancient fruit that few people know what to do with these days. Apart from wine, it also makes a thick jam that is not unlike the consistency of Vegemite, but sweet. It is seriously good stuff:

Even though we are fast approaching the winter solstice, there are plenty of plants growing, and there is always something to eat from the garden. The return of the late autumn / early winter rains has meant that the potato plants have shot up out of their soil:

There are a few wallabies that live here on the farm, and most nights they dine upon the plants in the orchard and garden beds. Wallabies are a slightly smaller dark brown forest kangaroo. For some reason, a few months back, a wallaby tasted one of the editor’s cactus plants. Any animal that can dine upon this particular cactus is an animal to fear. The cactus has now begun to regrow.