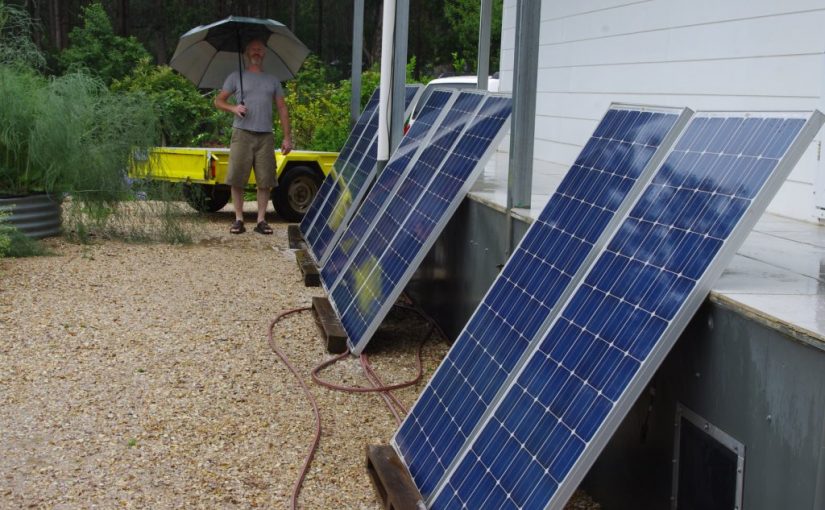 Intriguing events can sometimes coalesce when a person gets off the couch and goes to the pub. Mind you, I can’t recall the last time that I actually sat on a couch for any length of time. For one reason, the green couch behind me has no room. Ollie the Australian cuddle dog (by now everyone who is anyone knows that he is an Australian cattle dog) dominates the green couch and there is little space for me. He’s a big dog, and a big dog needs a big couch. Such times of no-room-on-the-couch, calls for a trip to the pub instead, leaving Ollie to his couch.

A few weeks ago the editor and I went to a pub to attend a farewell dinner and drinks. I lost another friend to the land of the long white cloud a.k.a. New Zealand. There must be something in the water over there, because I have now lost a few friends to that country. And friends are hard to come by, they don’t grow on trees you know!

For those that are curious, whilst at the non-local pub I enjoyed a chicken schnitzel (occasionally heard incorrectly pronounced as a ‘chicken snitchel’) and a pint of apple cider. Apple cider is not my usual preferred beverage of choice. It is worth noting that my local pub has a beer board full of chalk scrawls well defined in a four by four matrix (not a matrix as in the film – that is something different again). The beer matrix lists the wares on offer produced by small local independent brewers. I frankly never know what beverages I’m going to be presented with. It is a bit like receiving a birthday gift where you’re unsure what the gift will be, but you know you are going to like it.

However on this occasion I was not at my local pub, and there was no beer matrix anywhere in evidence at the establishment. Upon facing this dreaded situation, I admitted to myself that I had become spoiled when it comes to choice of beer. As things stood, I was most unimpressed with the beer offerings presented to me. So I chose a pint of apple cider instead, and it was very good.

So my mate was leaving the country for greener, cloudier shores. And it is an apt description because New Zealand is a physically greener country than Australia. This contrast is especially so after the vile summer we appear to be experiencing. My mate might not be making a bad move from that perspective.

My mate’s wife is one of those people who is the consummate networker and just seems to be able to make lot’s of friends. I personally lack such easy social skills, probably due to a deficient personality or some other rubbish like that. Anyway, I’m going to miss those two, and on the night there were a good bunch of people in attendance all along for the farewell drink and feed.

During the evening, and by sheer chance, I spoke with a lovely bloke who offered me some solar panels. It was an unlooked for and greatly appreciated offer. I didn’t need to be asked a second time, and without consulting the editor (as is my usual wont), I graciously accepted the kind offer of the solar panels. The editor later agreed with the turn of events.

A good motto for Fernglade Farm might be: “We don’t muck around”. Another motto might also be: “if its free, it’s for me and I’ll have three”. I am an adherent of the belief of not mucking around, and as the old timers might quip: Strike whilst the iron is hot! The solar panels have now been picked up and are now residing at the farm.

The situation got me wondering about solar panels. I am aware that these solar panels were recovered from a house that was demolished, and so it is great that they didn’t end up in the tip. Regulations are such that these particular solar panels are unable to be used in a new grid tied solar power system. It is a bit of a bonkers situation really, because the solar panels may have up to a 50 year life span – and these ones don’t look that old to me. You can tell really old solar panels because they have molds and lichens growing on their discoloured glass!

There is always more to these stories though, and another mate said to me about a month ago that recycling solar panels was a very difficult proposition. And given there are about 2 million rooftop solar installations in Australia, well that may be a lot of high technology items that will end up sooner or later in the tip. This article tells more about that particular story: Australia’s solar industry is booming, but so is the amount of valuable waste going to landfill.

The waste is not a good outcome, and it hardly fits the sort of ‘pie in the sky’ talk of a future entirely powered by renewable energy systems. It is worth noting that there are some exotic minerals in solar panels that it probably wouldn’t be a bad idea to try and recover.

The economics of the situation is a bit odd too. Over a decade ago I paid $750 each for the first few solar panels which I installed on the house. Back then I thought that was a reasonable price. Now it appears that these items second hand don’t have much value at all.

Interestingly, the last solar panels I purchased a year or two back were $200 each, and that seemingly cheap price defied my imagination. What really interested me at the time was that the nice folks at the solar stuff shop remarked to me in passing, that manufacturers were now making solar panels with less cells (the fancy name for the little individual black crystal things on solar panels). The guys there have known me for a few years, and they know the type of solar panels that my system requires. The manufacturing change they mentioned was from 72 cells per panel to 60 cells per panel. And believe it or not, these newer 60 cell panels are incompatible with my system. It is worth noting that the vast majority of solar panels installed out there (excluding the more recent installations) will be the same 72 cells as my lot. However, the sheer scale of the product obsolescence is simply beyond my capacity to comprehend. It is bonkers, but I guess someone, somewhere must have asked for the change? Maybe?

People talk such a big game about a future based on renewable energy systems, and I would love to see such a vision materialise. However, what I actually see in it’s place is waste and lost opportunity.

Observant readers will note that in the above photo of the solar panels I am holding an umbrella. On Saturday afternoon a monsoonal rain dropped almost an inch of rain over the farm. The combination of the heat (42’C / 108’F) and high humidity build up in the days before the monsoon hit was almost unbearable. Life over those several days was akin to living in the tropics.

Work was pretty hard in such conditions, but as I mentioned above, we don’t muck around!

One shed has a timber frame, and of late we were concerned that this could pose something of a fire risk during a bushfire. The wall timber was protected from fire, but the roof timbers were a little bit exposed.

Every year we do a bit of maintenance on the bright yellow trailer. The trailer almost works as hard as we do lugging stuff (like solar panels) around the place. This year we repaired a few rust patches and gave the trailer a solid lick of paint.

Rust repair sections were cut from some scrap steel checker plate that I have on hand for such occasions.

The rust repair sections were attached to the trailer, and then a thick coat of bright yellow metal epoxy paint was painted onto the metal surfaces. It’s as good as new (well almost).

A great job to do on a seriously hot day is to use the electric pressure washer to wash down the walls and veranda’s of the house.

During the washing process I disturbed a few insects and spiders, such as this stick insect:

In a really fascinating (well for me anyway) observation about the local forest. This is the second year in a row that the hugely tall trees (Eucalyptus Obliqua) surrounding the farm, are now in flower here and not elsewhere. From time to time, you can smell the honey scent emanating from the huge trees.

Cucumbers have formed as the plants seem to enjoy the combination of heat and humidity.

We have eaten some of the globe artichokes and they are a very tasty and filling vegetable.