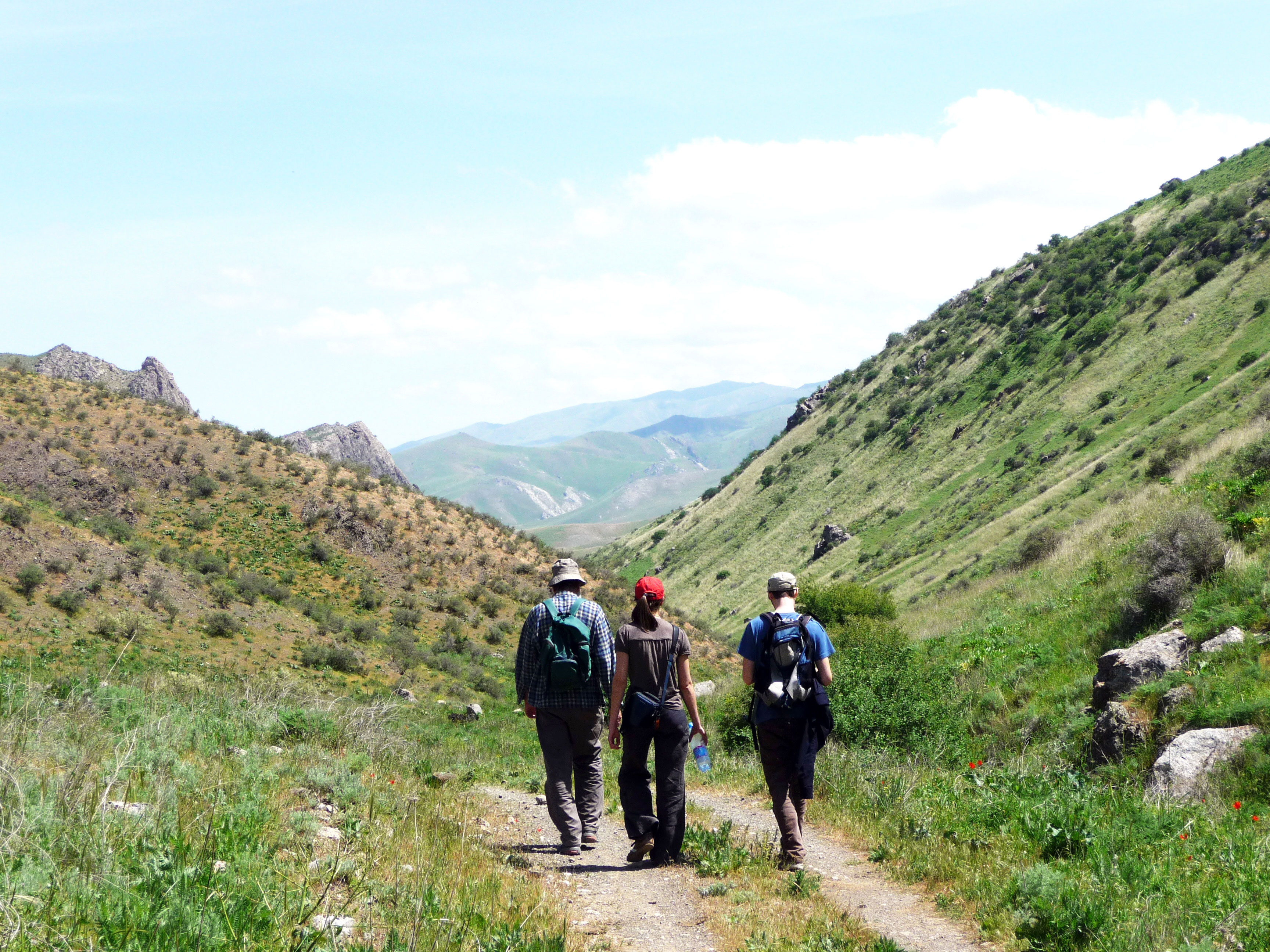 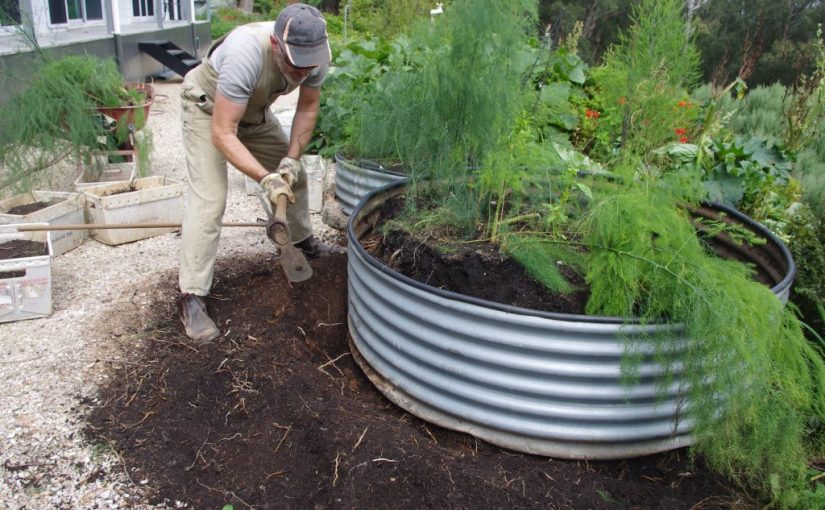 We’ve all received a back handed compliment. You know the type, it’s a mix of compliment and criticism all mixed up in one horrid thump-upon-the-skull type of sentence. Folks do such things to make themselves feel better about their own ordinary lives. Fair enough too, if it makes them feel better. Hopefully the recipients have broad shoulders, but they probably know deep down that people spouting such nonsense were messed up real bad by their mum and/or dad.

A couple of decades ago a mate mentioned that the editor and I lived at the dodgy end of an otherwise good street, in a dodgy suburb. “What is wrong with you dude?” may have been one my more charitable thoughts at the time. After all, it was an odd observation by someone who’s aspirations meant that they had trouble committing to furniture and slept each night in a share house upon a sheepskin rug.

The thing is though, such comments carry a grain of truth. The house was actually at the dodgy end of a good street. And the industrial suburb must also have been dodgy looking because my family simply refused to visit. That outcome was a good thing though, because by and large my family were a lot of trouble. There are undocumented benefits to be had for living on the wrong side of the tracks.

The suburb itself wasn’t far out of the city, and from the earliest days of settlement, the area prided itself by encouraging some serious industry. Some nights when the wind blew in the right direction you could smell the distinctive aroma of lanolin from the nearby wool scour. Other nights the wind brought the whiff of drying hides and who can forget the chafe from the blood and bone factory? There may also have been a major refinery and some other stuff. History suggests that by the time we moved there, great efforts had been taken to clean the area up. Nowadays an oldster would barely recognise the desirable hip and cool gentrified suburb that the area has become. People now speak of the suburb in a tone of awe and lust. Back then though, it wasn’t at all like that.

My mate had a special and not so hidden talent: If an honest observation was required, he’d happily provide it. A dubious talent, but occasionally fruitful. Years later we’d moved to another house in a different suburb which had yet to succumb to the dreaded gentrification.

It was a funny suburb in those days. Retired folks wearing faded business attire supped upon coffees at the local cafes. Clearly they were reliving their glory days as their noses were usually buried deep in the Financial Review newspaper. Bohemian types used to ooze out of their disheveled terrace houses, blinking in surprise at the daylight and perhaps wondering to themselves whether the 1970’s had actually ended.

Then there was the editor and I. The local notables could accept the bohemian types as local colour, but we outraged everyone by digging up the front yard and planting it out to vegetables. And don’t mention the reaction to drying our washed clothes out the front of the house in the afternoon sunlight.

My mate saw things differently again though, as he observed that we’d laid out the backyard garden in dead straight lines.

Turns out we had done exactly that. Both the editor and I were left scratching our heads and wondering at how this situation could have come about. But there it was, and the facts spoke for themselves. The path and the garden beds were all laid out in dead straight neat lines.

A favourite author, Jack Vance, once dropped in an observation that a person’s profession performed subtle changes and adjustments to their personality. BAM! Two accountants, one household, and all the garden was laid in out in perfectly straight lines. Hmm.

Whatever. Turns out an old dog can learn new tricks, and heck, aesthetics are important. Most of the garden beds here follow the natural contour of the land. But old habits are hard to break, and the terracing had to follow straight lines for practical purposes. All the same, I reckon the garden all looks good whatever line it may follow, and what other standard need apply?

That one raised garden bed just didn’t look right and never has. Moving the bed was not a simple task because the bed is used to grow asparagus plants – and the plants were about five years old. It is actually one of three asparagus beds in the kitchen garden. We’d been eating asparagus spears from the garden bed for months, and so were reluctant to risk killing the plants by moving them.

Plans were made to move the incorrectly located asparagus bed. It was a big job.

A lot of asparagus plants were moved to other garden beds in the process. The plants are productive for about twenty years (and can live for up to eighty years), and they have enormous root systems. One of the asparagus plants removed was so huge that it filled a wheelbarrow whilst spilling over the sides.

Eventually enough plants and soil were removed so that we could move the round steel backwards by about two and half feet. Soil and plants were then added back to the garden bed. It now sits in the right spot, and all is good with the world.

The tail end of ex-tropical Cyclone Esther travelled the entire length of the continent from north to south. On Thursday almost four inches of rain fell. It is hard to believe that two months ago was some of the hottest weather thrown at the farm that I can recall, and a good chunk of the continent succumbed to intense fires.

The rain has meant that it was entirely unnecessary to water the plants on the terraces.

A good indoor activity during such weather is making wine. This week we converted about a fifth of our blackberry harvest into a very tasty blackberry wine.

Cucumbers don’t really enjoy the cooler and cloudy weather that the farm has enjoyed of late. The leaves were dying and there was no chance of any further harvest, so we pulled all of the plants out and harvested the cucumbers.

We’d been harvesting cucumbers for weeks and so were quite surprised to discover the fruits that we missed. So many discovered cucumbers were just asking to be pickled. The rest of the fruit are being slowly fed to the chickens.

Another days work was done constructing the steel frame which will hold the 16 new second hand solar panels. Drilling steel is very hard work, so I do that project when the mood takes me.

The little green low centre of gravity ride on mower did not come with a cup holder. Of course this may be because it is of Italian origin. I have no doubts such folk would have stopped using the machine and enjoyed a coffee in a porcelain cup. I like to have a drink of water along with me whilst I work. It was a conundrum, but at the recent local agricultural show I spotted an old vehicle were someone had retrofitted a water bottle holder to an old jeep. What a great idea, we can do that too!

The harvest of summer garden produce continues despite the incredibly wet weather.