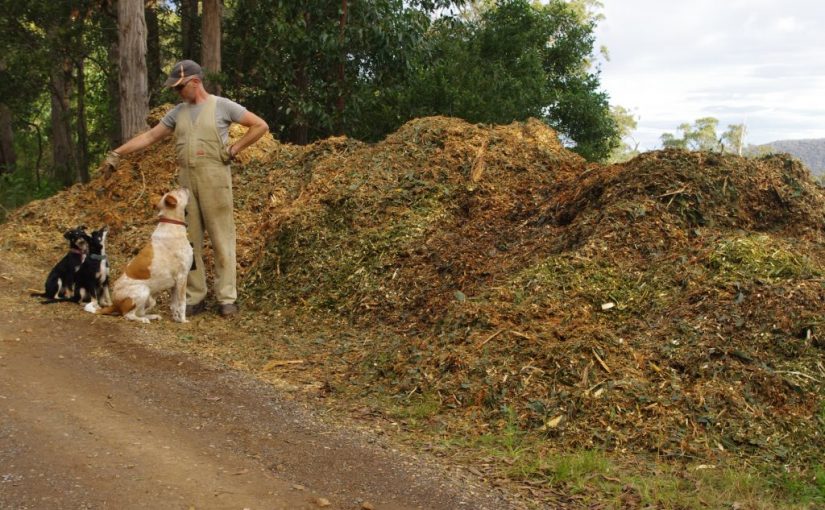 The day started off like any other normal day. Other people seem to enjoy early mornings, alas I am not one of them. Ordinarily when the world is not going mad, or I’m feeling distressed about having to get a dog put down, I generally sleep well and deeply. And that was the case back on that fateful day in 2017.

The alarm went off in those early hours warning me to get my act together and get into life. For some reason dogs seem excited about greeting the new mornings, and that’s nice for them. Most probably it has something to do with their breakfast. Bounce, bounce, bounce with much excited barking. Yes, I hear you guys, go on, get outside and get out of the kitchen.

Dunno where it began, but of late when instructing the dogs, I’ve begun calling the kitchen by the name: The food pit. If you were around here of a morning, you’d hear me calling: Go on! Get in the food pit! And the dogs race into the kitchen in anticipation of their breakfast.

The dogs wait patiently (or impatiently depending on their personality), for their breakfast because I refuse to deal with them before a hit of caffeine makes its way into my blood stream. The world is rarely in focus before that enjoyable moment. Then the dogs get fed.

Breakfast also gets made. Most of the year there is some fruit on the trees in the orchard. Winter is a nice time for citrus and bottled preserves, summer however produces diverse bounty. The time of this particular story was early winter, when frosty mornings occasionally ruled the world – or at least as far as the eye could see. Breakfast at that time of year involves homemade toasted muesli, homemade yoghurt, fresh citrus, bottled fruit and bananas (which are miraculously brought down here to this frosty locale, from the tropics up north).

Lunches are also packed at that time for an exciting day in the big smoke. Lunches are usually rice, vegetables, and plentiful greens and herbs from the garden. Plus each day a small loaf of fresh bread is made and baked, and the loaf is just big enough to squeeze a few slices into the lunch box. The chickens enjoy a few slices of bread too.

Speaking of the chickens, they also have to be fed, and have their bedding and water cleaned. There’s a lot to do in a morning, but eventually it all gets done and if need be, we head into the big smoke to sail the wide accountant-seas.

Of course on the way in, it is best to stop off at a cafe. One coffee is good, two is better. Plus the cafe in question supplies the nicest muffins around. Sometimes however, there are no muffins, and woe is me, the day takes a dark turn. Still, resilience requires occasionally missing out on a muffin, and there are people around who would suggest that this loss builds character. They may be right about that, but a quality muffin up my guts would be better.

The cafe keeps all of their used coffee grounds for me, and it is not unusual for the back of the small dirt mouse Suzuki to be weighted down by a substantial quantity of coffee grounds. If you take but a moment to consider the minerals in the coffee grounds, it might astound you to realise that some farmer in some remote north-eastern locale on this continent, or some impoverished tropical locale in a far distant country, is having their soil minerals end up on this farm. And that is but one cafe in the big smoke, most of them usually have to pay to send their used coffee grounds to landfill.

It’s an old story though. When the Europeans first arrived down under, they enjoyed the benefits of millennia of land management practices which worked to improve the fertility of the old soils. Our ancestors squandered the soil fertility growing sheep and exporting the fleece and meat products to markets in the United Kingdom. It took a few decades to squander the natural riches, and in the process a lot of people got mega rich. However, unfortunately the soil got poor.

After the second coffee I head off to do some work. Work that day was in a cool and largely un-gentrified part of town. Beautiful old solid brick wool store buildings were being converted into rough and ready office space. As a person who appreciates old school construction techniques, the little careful details that the old timer carpenters employed were a source of fascination. The place had a good vibe.

Mucking around is for other people, and with breakfast and two coffees in my guts, once at work I hit the ground running. Greetings are mandatory and people expect such things, but in small business they also expect you to work.

Looking over at the young lady at the desk next to me (I’d known her for a few years) I inquired in a gentlemanly way as to her health: “You look sick!”

“I feel like my throat is full of razor blades” came the reply.

“Go home, you shouldn’t be here!” was the admonishment.

However, control of the situation was not mine, and alas for me, the young lady did not go home. Snuffle, snuffle. Cough, Cough. Sneeze, Sneeze. A lot of that went on during the day. It was a long day.

Maybe a day or two later it became clear exactly what was meant by: “A throat full of razor blades”. Then the wooziness and headaches hit. Before I knew what was happening, my desire for coffee had gone, and it was all a person could do to lie on the couch under a blanket shivering from fever in a fog of sleep and half sleep. The dogs kept me company during those long days. The blog comments were on hiatus during that time.

Slowly I recovered, it took several weeks to fully recover as fluid had settled in the lungs and I was short of breath. As I began to recover, the editor went down like a sack of spuds, with the same influenza virus. Maybe five weeks later, the house began to return to a sort of normality.

That was no common cold, and every year since then, the editor and I line up gratefully for the influenza vaccination. Turns out that year that in Australia, 1,255 deaths occurred due to influenza, recording a standardised death rate of 3.9 per 100,000 persons (according to the Australian Bureau of Statistics). I believe that worldwide that year, there were approximately 1.6 million deaths due to the influenza virus. It was a nasty virus. And nobody blinked an eye lid at the deaths, there was certainly no panic in the streets. Hmm. There must be something in the water these days.

Earlier in the week the weather was superb, but that rapidly changed and the latter half of the week was feral. It was as if autumn had left the building, and the ghost of winter visited, if only just to remind us all who the real boss is.

The upgrade to the solar power system is now complete. The excess aluminium was trimmed off the structure if only because it looks neater.

Several hours of wiring in the intermittent rain meant that all 18 solar panels are now connected up to the house batteries. The project began due to a chance conversation with a bloke in a pub. It is a shame that the pubs are now closed…. What great conversations are not taking place?

The power company spent about half a week clearing the trees away from the electricity lines in the area. They had their work cut out for them as the job hadn’t been done in any meaningful sense for as long as I can recall. And they left us with an epic pile of chipped up organic matter. If anyone had set out to give me a better present, they’d be hard pressed to beat that gift. The pile is enormous and will supply fertility for the several hundred fruit trees in the two orchards.

A huge load of coffee grounds has already been added to the pile, and tomorrow (if the weather holds) I’ll add half a trailer load of compost onto the pile. The organic matter is full of water from the heavy rains and is happily steaming away.

Two huge old rhubarb plants were moved this week. Rhubarb is a plant that copes well with being transplanted.

There are now five rows of rocks in the succulent terrace garden. The fifth and highest row is a bit hard to see in the next photo.

Several demijohns of Rhubarb wine were made this week:

Given the short supply of seeds in developed nations (running out of seeds is hardly what I’d describe as being developed), we’ve continued along with our seed saving processes:

One particularly cold and wet day, Scritchy the elder had not got out of her beanbag for a few hours. I was beginning to wonder if she’d died, but no. She was rather angry that I disturbed her slumber, but also somewhat grateful that I carried her outside to go to the toilet. She ain’t heavy, she’s my Scritchy.

The Currawongs have a beautiful and haunting bird call, and they are one smart bird. Of late they have been enjoying the plentiful harvest of Elderberries. I do discover Elderberry plants growing in strange locations. The birds don’t mind.

Despite the colder weather there is still produce coming out of the garden. One of my favourites are the Chilean Guava’s, because when they are ripe they taste exactly like lemonade. Picking the tiny fruit is time consuming so you’ll probably never see them in the shops, and that is a loss.

The blackberry canes are continuing to produce berries, but at a much slower rate than a few weeks ago.

There are a lot of kiwi fruit on the vines, and whilst we grew the vines, we have no idea about harvesting and storing the fruit.

The zucchini (courgette) beds were cleared, and a lot of monster fruits were discovered. We use the zucchini in our dog food right throughout winter. This variety stores well (except for the one or two fruits that split due to the heavy rain). Those fruits will be used sooner rather than later.