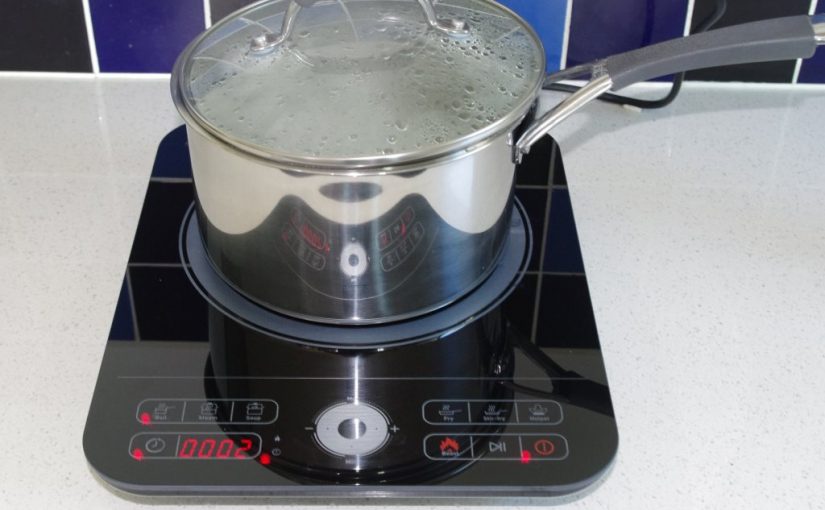 40 thoughts on “Heavy is the head”