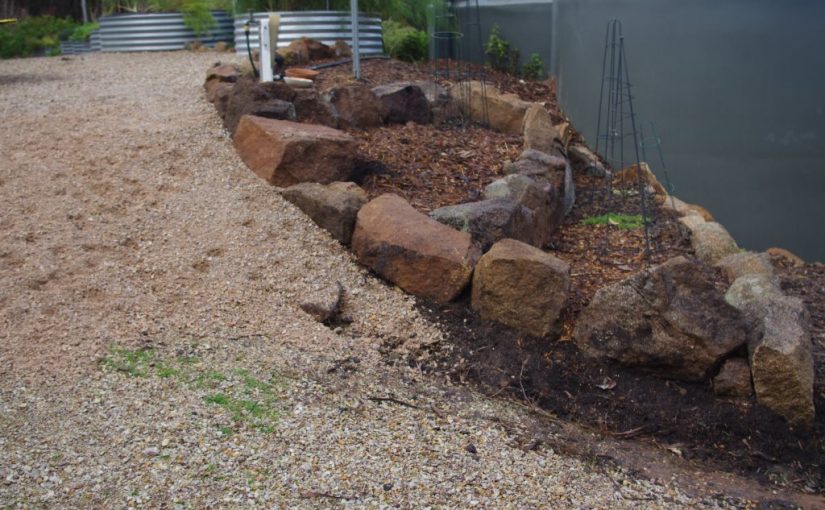 Maybe it was just me, but when I worked in the corporate world and ran a graduate program, very occasionally I encountered an assistant accountant who just couldn’t wait to teach me all that they knew. Their sense of self belief and willingness to push boundaries exceeded their capabilities, yet they knew it not.

Sidewinder was a notable young fellow. During my time at that corporate job, he used to fall asleep at his desk during the day. I’d have to suggest that falling asleep at your desk or during a meeting is what may politely be called by the technical name of: ‘a career limiting move’. His nickname was derived from the REM song: ‘The Sidewinder sleeps tonight’. The nickname seemed somehow appropriate to me, although I never shared it with him. I’d wake him up most days with a gentle shove and wonder whether it was the work or the environment which was boring him.

Sidewinder aside, most of the graduates were happy to be there, work and learn. And they were truly given the opportunity to do all of that. They were given the freedom to prove that they were worthy of responsibility, with enough rope provided to hang themselves should they need to learn from the errors of their ways. Sidewinder however, was a minor nuisance that had to be dealt to, and so I did. Some problems are best nipped in the bud.

Over the past week the two new sheep dog puppies (Plum and Ruby) decided that they’d head off upon an adventure in the surrounding forest accompanied by their older companion, Ollie the Australian cattle dog. I was unimpressed.

They weren’t gone for long, maybe half an hour or so and I doubt they got into much trouble, but out in the surrounding forest trouble may well find them. The farm has no fencing surrounding the perimeter. As such, the wildlife are free to come and go through the orchards. Fences would be a real pain and cause the wildlife no end of problems. So without fences, the place is jumping with life. However, for the dogs they have to learn that with great freedom, also comes great responsibility.

Upon returning to the house from their most excellent adventure, all three dogs looked exhausted and excited, but had their heads hanging in a downcast fashion. They knew that they’d done wrong. Not wanting to discourage them from returning to the house, they were equally punished and loved and then unceremoniously chucked into the dog enclosure – to cool their heels (paws in this case).

The three dogs are intelligent and they can learn. In order to test the veracity of the punishment, I let the three out together again the next day. And again they ran off and away on a short adventure in the surrounding forest. They did come back again. Hmm.

The facts speak for themselves, and clearly the previous admonition was ignored.

Of late I’ve had a recurring theme of the concept of a horse breaker entering into my consciousness. A horse breaker is a person who breaks in horses. Any person who can do that job has my utmost respect. To take a wild and unruly horse and then get it to accept some limitations and accept a modicum of control and direction is a truly astounding feat.

Horse breakers would have all manner of techniques at their disposal. However, at the end of the day it becomes a battle of wills resulting in the acceptance of limits and the establishment of trust between the person and the horse. Nobody really wants to be in a battle of wills.

Of course I’ve been thinking of battles of wills of late, because when I look around me at all the strange circumstances arising from the subject-that-dare-not-be-named, I see that familiar and comforting patterns have been upended. Physical contact between people has been severed. Connections to community have been strained and/or stopped. Supplies and resources were shown unequivocally to be limited despite previous displays of limitlessnes. And economic and employment uncertainty being suddenly introduced. It is a heady mix of challenges to face and may possibly result in some permanent really strange changes in our society.

When they are not running around the farm, each dog alternatively spends time in the outdoor dog enclosure. So daytime physical contact between the dogs has also been severed. And their previous freedom to roam around the farm has been heavily curtailed.

It is a heady mix of challenges for the trio of dogs to face. Ollie occasionally howls mournfully from the dog enclosure. Before coming to this farm as a young pup, Ollie spent most of his time in cages, and so this battle of wills is especially hard on him. The two sheep dog pups are now about the same age Ollie was when he turned up here, and they have never known a day of hardship. Even still, they too voice their unhappiness at this unexpected turn of events.

They blew it though. Maybe they thought to themselves that it somehow all didn’t matter? They knew they did wrong, and yet all the same they went off and did it without a care for consequences. However, when I consider all the craziness that has been imposed on society of late, I often wonder whether there is someone way high up in the pecking order implementing much the same strategies in relation to all of us.

The weather this week went from sunny to cloudy, and then back to sunny again. One cold morning there was an epic frost in the valley below the farm. It sure gets cold down there!

A few months ago, we learned an interesting item of information: If you place a gate at anything other than 90 degrees to a path, the width of the gate is narrower than it would otherwise potentially be. On the garden terrace that we use to grow eggplants, globe artichokes and tomatoes, the gate was at about 70 degrees to the path and as such it was slightly too narrow for the low centre of gravity mower and trailer.

Three new fence posts were installed this week so that the gate can sit at 90 degrees to the path. And the new posts means that another 150mm / 6 inches of width on the gate becomes available. Who knew? The posts will spend the next week curing before the heavy gate is installed.

The majority of the week was very calm, so we conducted a few burn-offs of forest material. I received an insurance policy renewal during the week and it had increased in price by 23% when compared to last year, and so I’m guessing the insurance industry is also having some dramas during these crazy days. It is funny to me, but not really in a funny way, when serious economic people suggest that inflation is very low. Given all of this insurance craziness, it is prudent to clean up the surrounding forest.

Many large rocks were also relocated so as to protect a very large and very old tree. We intend to construct a small ramp leading down into the orchard and the path will travel alongside those rocks and the tree will be protected. The existing access path into the orchard is way too steep, and during wet weather it can be problematic getting back up the hill again.

Peak Rocks is real, and we have had to travel further afield in order to recover useful quantities of rock. This however does not mean that there are no rocks to be had, it just takes more time and energy to nab them. We did a rock scrounge this week, and the current steel rock gabion cage is rapidly filling up.

Soil nerd alert! Soil nerd alert! Whoop! Whoop! Whoop! Observant readers will note that in the centre of the next photo (to the rear of Ollie) we excavated a small mound of some old soil and it was exceptionally rich, loamy and black looking. It was a real pleasure to see the results of many years of applications of mulches and composts.

Over the past month or so we’d dumped several large rocks near to the succulent terraced garden. This week we placed those rocks in position.

The soap which was mixed up last week has now been poured into various silicone molds. In the next photo you can see the newly poured out soaps on the left and the curing soaps on the right. When the soap turns white, it is ready to be used. This takes around two months.

King Parrots have decided that they enjoy kiwifruit. I usually observe what fruit the birds are eating because that is indicative as to when the fruit is almost (but usually not quite yet) ripe. There are so many kiwifruit on the vines that we can afford to supply the King Parrots with plenty of feed.

The fern gully has responded well to the recent heavy feeding of composted woody mulch as supplied by the nice electricity company (I have very fond feelings towards the company).

One of the local birds that lives on the farm has been pulling the bread wheat seedlings out of the ground and consuming the seeds. Every few days I replant the seedlings which still have root systems remaining on them. From one perspective, it is not much of a problem because the garden beds were originally over sown and crowded, and now the spacing between plants has improved.

68 thoughts on “The taming of the Fluffy”