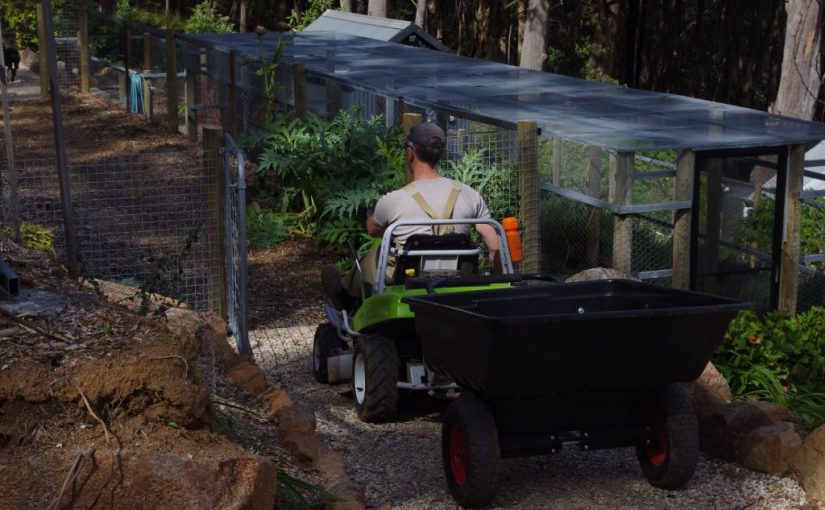 We’d had a really lovely day. Sure things are in lock down right now and it is hard to go anywhere, but there is still plenty of time for laughing, loving and living. The wind howled earlier that day and the dark had long since settled over the mountain range. Rain fell heavily just outside the car windows. The passenger side window was rolled down and I said to the bloke standing just on the other side: “Mate. Can you please open those two bottles?” as he handed the two boxed pizza’s in through the open car window. He was getting wet standing outside the car due to the rain, and candidly it was a bit cold. For the record, the rain was also pouring in through the open car window.

The two boxed pizza’s were chucked into the back of the dirt rat Suzuki mere moments before the rain could dampen the boxes any further. “No worries at all mate”, came the accommodating reply. And the bloke promptly headed back into the warmth and dry of the local pub (where we aren’t allowed to enter) with our two stubbies on his quest for a bottle opener. A stubby is the fancy name for a small glass bottle which usually contains beer. Dark Ale was the order of the day, and it was of the highest pedigree. The stubby contained Russian Imperial Stout with an underlying flavour of marshmallow. I kid you not, it was so good and the people who brew these concoctions must be geniuses.

Anyway it was a stormy night after all, and the winds had raged their songs of anger and strength all day long, and trees were down across various roads in the state, so it only seemed wise to take the small three door Suzuki four wheel drive to the local pub in search of take away pizza’s and beer for dinner. You never know what trouble you may encounter on the roads in these crazy days when residents of the big smoke are told to not go further than 5km / 3 miles (doesn’t apply here) from their house and to boil their drinking water. Such are the pitfalls of a night time fooding adventure.

After only a short while, the bloke returned with the two stubbies which were handed over through the car passenger side window with the bottle tops deftly removed. Common sense after all dictates that any pub worth its salt would have bottle openers, and it would be a poor pub indeed that could not open a bottle. The rain continued to pour down, and so we said thanks and quickly wound up the window.

The editor held onto the stubbies and we chowed down and proceeded to enjoy our beer and pizza. The air was quite cold at 3’C / 37’F. Good company, beer and pizza. What more could anyone ask for in these days?

The editor and I that night had somehow bizarrely come full circle.

Way, way back in the early to mid 90’s, the editor lived in a very cool share house in a formerly working class neighbourhood just outside the city limits. She was so cool, that the colour of her dog (The Fat) matched her poo brown 1960’s era station wagon which steadfastly refused to consider going into reverse gear. We were both broke AF, and in those days of grunge garage bands who’s obtuse lyrics we later attempted to decipher and put meaning to, I’d somehow summonsed up the courage to ask the editor out on a date.

My little 1 Litre (61 cubic inch) Suzuki Sierra four wheel drive at the time was marginally newer than the editors beast of a machine, but it too used to add spice to life by occasionally jumping out of second gear if the the driver took their foot off the accelerator pedal. Fortunately the car was so under powered that I always avoided the gear popping fate because I had to keep my accelerator foot pressed hard to the floor just to mostly keep up with traffic.

But we were in the midst of the early 90’s recession that we had to have, and which incidentally we continued to have for about the next five or six years, and so we were both broke AF. Both of us were working jobs that were low status, but we had to do them all the same, and we were not well remunerated. All the same, the editors job status and education was slightly higher than my own, and so I was grateful that she had accepted my request for a date.

With not much spare mad cash due to being broke and all, I decided one night early on in our relationship to treat the editor to an experience. It was a late summers evening and pleasantly warm. The little Suzuki had a canvas roof which could be removed. The removal of the roof was a boon to thieves as I’d lost at least three or four car radios. As an amusing side story, after the first loss of a car radio I no longer reported the loss to the police. After all, I tried to lighten the mood that first time at the dour police station by mentioning that the thief had also pinched my Bob Marley Greatest Hits tape, to which I was menacingly questioned: “Have you been drinking?” Some people have no sense of humour.

Both the editor and I jumped into the little Suzuki (there were only two seats after all, so fortunately no busy body house mates could come along), and we headed off into the sunset in search of pizza and the seaside. For about an hour and a half we drove in the warm summer air before arriving at a little seaside town not far from the start of the famous Great Ocean Road. The road it should be said, lives up to its promise.

The seaside small town had a little take away pizza joint, and we nabbed a large pizza and went off in search of a spot to watch the sun go down below the horizon. Sure enough we found a scenic spot which we could enjoy to ourselves. We watched the sun go down below the horizon and talked a whole bunch of rubbish. The pizza was scarfed down with a hunger that only youth can deliver. We had a lovely time, and fortunately for my newly attained boyfriend status, I had just enough mad cash for the petrol money in order to get back home again.

Petrol money is not a worry for me these days. However, (ignoring the enforced lock down and curfew in Melbourne) the economics alone look perhaps a touch worse these days to my now much older eyes. My older eyes see many things going on now in society that I’m uncomfortable with. None of that really matters though, and in older days, it was oft said that the best revenge is to live a good life. Wise words, and nothing perks up the spirits in crazy days, such as living, loving and laughing.

This week we set out to move all of the large rocks which we’d recovered last week. Moving around large rocks that weigh more than I do is no small feat, and the editor and I rolled all of the rocks in tandem to a location where we could get them into the power wheelbarrow and bring them up the hill. My usual limit for moving and positioning large and heavy rocks is six per day, but that day we moved seven large rocks.

A thick quantity of the woody mulch which the nice electricity company provided to us was placed behind the rocks. Onto the path was placed a good load of the locally quarried crushed rock with lime. And I’d call that new path project by the word: Completed!

I actually forget the time period, but we have been working towards completing the path up above the house project for many months now. The path provides all weather access from the driveway onto the garden terrace project, with a loop at the end. All of this can be used with either a wheelbarrow, or the trusty low centre of gravity mower which can not only go up stupidly steep inclines, but can also tow a trailer. And earlier today, we put the completed path to the ultimate test:

The completion of the path project means that we are now able to bring bulk materials such as compost and mulch onto the garden terrace project really easily.

In other breaking flat area news – the new potato terrace was fully excavated this week.

Potatoes are currently grown in three raised steel garden beds. I don’t like those beds as it is very difficult to harvest the tasty tubers, if only because the beds are too high, and the roundish shape means that it is really difficult to get into the centre of the beds. Basically, for potatoes, round beds are a bad idea.

During the day we spent excavating the new garden terrace I pondered the problem, but came up with no resolution. Ordinarily I sleep like the dead, however in the middle of the night I woke up and the answer was right there in my consciousness. Get rid of the steel raised beds and replace them with a lower oblong shaped garden bed. The next day I let the editor get some caffeine and a Lindt chocolate into her system before mentioning the idea that I’d come up with during the middle of the night. Timing is everything when mentioning novel ideas. Fortunately the wicked combination of food stuffs worked on the editors possibly over stimulated brain, and we then proceeded to implement the idea.

We purchased some very heavy treated pine sleepers and constructed a large oblong shaped potato bed, and placed the bed onto the newly excavated potato terrace. Observant readers will also notice that the bed sits in the middle of an ancient lava flow, and so during the the excavations we loosened all of the soil on the terrace and also recovered an extraordinary amount of rocks of all shapes and sizes.

Despite it being late winter, earlier today I noticed that the Globe Artichokes have begun to produce tasty chokes. I really enjoy the taste of these interesting vegetables, and the plants are super productive.

The Meyer Lemon tree is again full of fruit. We use the fruit in jam making and other forms of food preservation such as wine making, but mostly the chickens just enjoy the fruit diced into small sizes.

The earlier varieties of fruit trees such as almonds, apricots and plumcots are now in flower. And the bees are happily pollinating the trees as long as the weather is warm enough and not too windy.