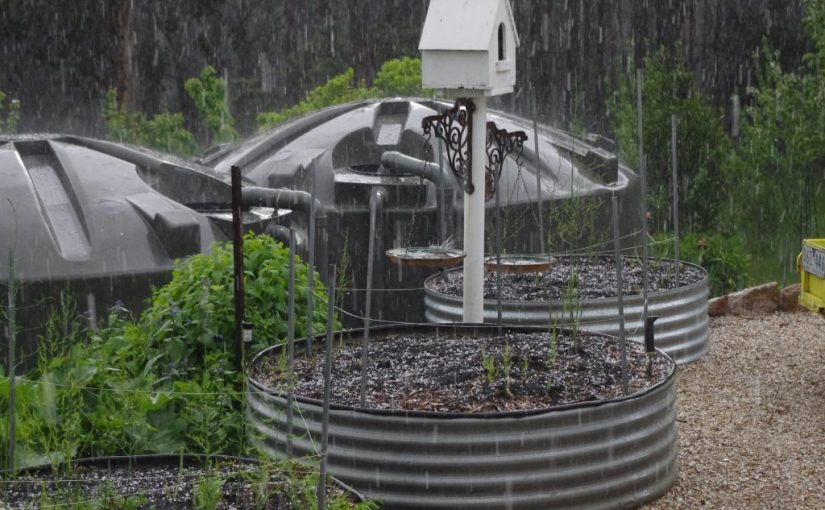 Of late, a quote from Tolkien’s epic tale: The Lord of the Rings, has been bouncing around my head. The quote was from very early in the story where the Hobbits: Frodo; Sam; and Pippin, were travelling through the Shire and dodging the wicked Nazgul, who most likely wanted to capture or kill them, possibly with a hefty side serving of torture. By sheer chance during this early point in the story, the wicked Nazgul were driven away because the troop of Hobbits met the Elf, Gildor Inglorion and his Elven mates, and they all decided to set up camp for the night and talk rubbish. During the evening, Frodo pressed the the Elf for advice. As can be seen in the following quote, the Elf was evasive.

Gildor (referring to Gandalf the Wizard): “But it is said: Do not meddle in the affairs of wizards, for they are subtle and quick to anger. The choice is yours: to go or wait.’

‘And it is also said,’ answered Frodo: ‘Go not to the Elves for counsel for they will answer both no and yes.’

‘Is it indeed?’ laughed Gildor. ‘Elves seldom give unguarded advice, for advice is a dangerous gift, even from the wise to the wise, and all courses may run ill.”

Perhaps it is just me, but reading the news earlier in the week, I noted an article suggesting that miraculously the country had somehow managed to recover from recent economic recession. Unless you’ve been hiding under a rock for the past ten months, things right now are definitely not what they used to be.

Anyway, it was such a relief to know that we’d miraculously recovered from the wicked economic recession. All those unfortunate folks on unemployment benefits and wanting to work, probably jumped for sheer joy at the economic good news story.

But then in a dark twist of fate, the very next day there was another article which suggested the exact opposite outcome for the economy. Cheers probably soon turned to jeers, with a side serving of sullen resentment. I don’t really worry about such stuff if only because what will be, will be. What did worry me was the awful question as to whether the Elves had somehow taken over our news reporting services? Stranger things have happened, and in this particular case, the facts perhaps speak for themselves.

No disrespect to the Elves, but it would be unpleasant encountering an Elf in the flesh. There is a casual cruelty to their natures which is mildly disconcerting. It seems a wanton act of cruelty to suggest in the news record of the day that the economy has miraculously recovered, when government borrowing recently went into overdrive, unemployment increased, and the spectre of further increases in unemployment hangs over the future like a bad stench.

Those Elves sure have been busy of late, because I’ve heard some anecdotal accounts of other acts of casual cruelty. Due to the health subject which dare not be named, patron numbers at pubs and restaurants are strictly limited by government edict. Bookings are essential, so that health contact tracing can occur, should it be necessary. And yet given the seriousness of these restrictions and the difficulty of such businesses making a profit on reduced numbers of customers, I have heard numerous stories of people making bookings and then not showing up. It’s extraordinary behaviour, and I’ve heard some people describing it as a ‘dog act’. Although most dogs would make poor Elves, if only because the canines I know are very pleasant and responsible creatures.

Due to the ongoing casual cruelty in society, I recently made a decision to no longer sell items to strangers. When I was a kid, there used to be a printed weekly newspaper which listed stuff for sale by individuals. It was an extensive newspaper and covered all manner of items. Elves were definitely not involved in the printing of this most excellent newspaper. Secondhand items could be easily bought and sold as the newspaper brought these two parties together.

In these enlightened times, people can use all manner of online auction website platforms in order to sell their stuff. And I have to admit that photographs of the items being sold is a very handy feature which was not part of the old school newspaper.

However, purchasers have bizarrely become casually cruel, and the situation has gotten worse over the past few years. It is possible that Elves are involved in this decline. All I know is that difficulties have become a consistent experience over many years. It wasn’t always thus.

The first notable bit of casually cruel behaviour was a bloke suggesting he could come and pick up the item he purchased ‘one Saturday’. What did you just say? So what Saturday are we talking about here? Such loose indefinite arrangements are probably not for me. Anyway, we sorted out a mutually agreeable time and date to pick up the item. But the initial response was a surprise.

Then there was that auction which was ‘local pick up only’ because the particular item was rather heavy and not economic to freight. The email I received from the purchaser came with a note requesting me to drop off the heavy item to them – a road trip which would have taken me four hours for the return journey. Hmm. I don’t think so.

There have been many more odd experiences over the recent years, but the clincher for me was a bloke who recently purchased from me a very highly in-demand item. The item was specifically pick up only. I’d even been blunt enough to suggest that if a person couldn’t pick up the item, don’t attempt to purchase it. Except the initial bloke who did purchase the item, couldn’t pick it up because the good folks in the city of Melbourne were (and still are) in lock down. People from Melbourne are legally unable to visit this rural area, and whilst there is talk of this restriction easing soon, as the Elves might say: ‘talk does not cook the rice’. Nothing is yet set in concrete. The bloke on the other hand had the clever idea to pick up the item, if and when the travel restrictions were eased. Hmm.

In an interesting twist, my motivation for the sale was to create some room by getting rid of the large and highly in-demand item. Without knowing my motivation, when the realities of the situation were raised with him, he delightfully accused me of ‘wanting more money’ for the item. At least that accusation clarified his motivations. I later resold the item to a very pleasant bloke hailing from a nearby country town, for less money.

Whilst ‘all courses may run ill’ has not been my entire experience, enough of them have been difficult during the recent past few years that I’m now done and over selling stuff to casually cruel strangers. It is possible that they’ve all somehow been taken over the Elves, but whatever the case may be, their actions fall below my minimum standards of acceptable behaviour.

This week has been a mix of cooler days and the occasional storm. One afternoon the thick clouds released a batch of intense rain and frozen hail stones.

The rain was torrential, and unfortunately the hailstones blocked up the inlet filters on the house water tanks. Once that happens, collected water from the roof of the house begins gushing over the side of the water tank. This is a bad thing as it can possibly destabilise the ground which the very heavy waters tank sits upon. I had to rush out in the rain and clear the accumulated frozen hailstones from the filters. My hands quickly froze.

‘The Meg’ A.K.A. the huge tree stump left by the loggers from decades ago, was further reduced in size by two burn offs. It is now known as the ‘Mini Me(g)’.

Another cubic metre (1.3 cubic yards) of compost was brought back to the farm. We used about a third of the compost to begin adding extra soil to the potato bed – which had recently been doubled in height.

The very highest garden terrace was also weeded, and compost was added to the rows. Observant readers will spot in the next photo: bread wheat; carrots; radishes; onions; and broad beans, all happily growing.

Half of the old tomato enclosure (which is surrounded by an aesthetically pleasing sapling fence) was weeded and fed with compost in the growing beds, and mulch in the paths. We used to grow our tomatoes in there, but now use this area for growing pumpkins, squashes and melons. The job will be completed over the following week.

The huge job of mowing was also begun this week. The wildlife is unable to keep ahead of the growth of plants in the paddock below the house.

And a new garden tap (spigot) was added next to the new greenhouse. Having the garden tap nearby will make watering the seedlings and plants inside the greenhouse even easier.

It has been cool this week, but there were also two days of mist and drizzle. The grey forest Kangaroos love this weather, and I spotted these two earlier today.

The European honey bees are well catered to here, and I thought it might be useful for readers to see just how many flowers there are in one of the many garden beds.