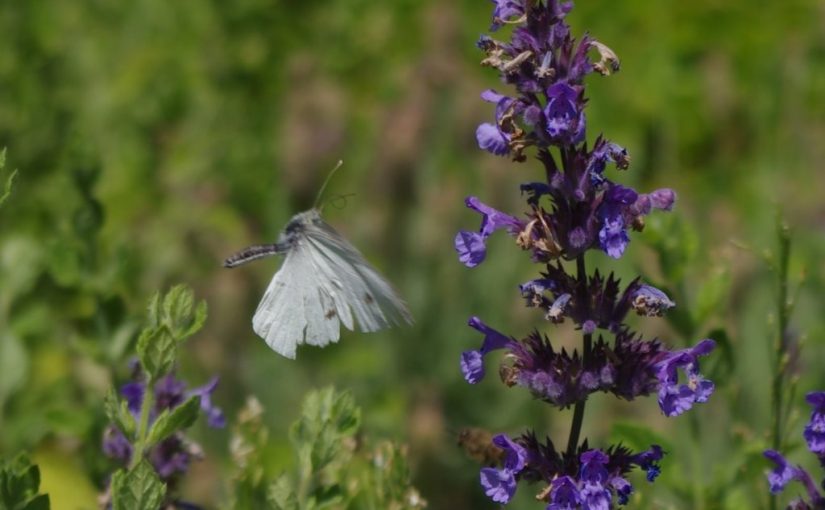 It seems so weird to me that serious people, professional agitators and the media all suggest that with a few minor tweaks, life as it is currently experienced and enjoyed can somehow become sustainable. Dunno about you, but sustainable to me means being able to do the things you do today, tomorrow and in another millenniums time. Perhaps my perspective is somewhat longer term. Who knows? All I know is that I hear a lot of rubbish spoken when it comes to that strangely undefined, abused and poorly defined term: ‘sustainable’.

A defining memory has longed since haunted me. Years ago I’d caught the country train into the city. A most excellent cake and coffee with the editor was on offer. After those tasty treats were consumed dinner was also to be had. For those that know me, the continuing search for excellent cakes is what I consider a worthy use of my time. And the little mini-cakes or Mignon’s as they are so described at the place we went to, are truly excellent.

The country train deposited me at the epic Southern Cross station with the wavy funky roof. There was plenty of time so it was no hardship to walk for an hour across town in order to meet the editor. Thoughts of yummy cake was rudely interrupted at a busy city intersection by the awful experience of being accosted by a chugger. A chugger is a nickname for a charity-mugger, or otherwise known as some dude or dudette accosting strangers and asking them for money for their charity of choice. Not a fan.

Good vision is a by-product of big gooey eyes, but the downsides are that you occasionally get accosted by chuggers who see your big gooey eyes as a bit of a soft touch and a meal ticket for them. “Aren’t you worried about the Great Barrier Reef?” were the words spoken before he went into his shtick for the inevitable grab for mad cash. Candidly their need for the mad cash was not spelled out too clearly, but it was apparently most necessary. After the sales shtick we engaged in general conversation about the state of the world, our places in it and of course the subject of sustainability arose. By way of emphasis my fingers airly waved towards the vehicles and high rise buildings whilst I made the observation that: “None of this stuff is sustainable.” To which he replied: “Mate. I feel sorry for you.” Wow, that response was a deal breaker in my books, and so no other response came to mind other than walking off in search of an excellent cake and coffee, and far better company. Plus I saved some mad cash, which is sustainable for me.

The brief interaction has bothered me for a very long time. At its most basic interpretation, there was a guy representing a seriously well known environmental group, and then there was me discussing what I was personally doing all the while deflecting his demands. My own personal efforts were ignored. But, to be fair, it was possible that the chugger bloke knew more about sustainability than me? However, my gut feeling in this regard suggests that the bloke was in error, if only because money is not at the core of this particular sustainability problem.

Over the years many people with no first hand experience in any subject whatsoever, have remonstrated with me upon all manner of things with which I’m actually intimately involved. A thoughtful nod of the head, or some kind words of understanding usually sends them on their way. And then I go back to doing whatever it was that I was doing in the first instance. Admittedly they must feel better having expressed their thoughtful concerns, and to me it matters not a whit.

The other day I mentioned to a lovely person that it takes me about two minutes of work each week to produce a weeks supply of yoghurt. It’s not hard. A few weeks ago I’d accidentally left a purchased container of high quality milk in the car on a hot day. Being the canny person that I am, I turned the container of milk into yoghurt. Most people would decry the error and loss of the milk and then dispose of the product just because the instructions suggest that milk should be kept at 4’C / 39’F or lower. Clearly this situation is not possible inside a vehicle on a hot summers day. The thing is though, the yoghurt I produce is cooked at 43’C / 109’F for 10 hours after having been first pasteurized (i.e. killing off the bacteria in the milk) at 65’F / 149’F for one hour. The car may have been hot, but it wasn’t that hot. So the milk was perfectly set up for yoghurt making. Waste I note, is hardly sustainable.

People have become dumbed down and so they have picked up on many of the fears that are fed to them. Fear, it is worthwhile mentioning, is often used to sell you stuff and/or gain control. As someone once quipped, the only thing we have to fear, is fear itself. Maybe they were referring to miscellaneous dairy products? Yes, blessed are the yoghurt and cheese makers, because they reduce waste.

So, I hear fear used all the time as a method to stop people from actively doing things, even if they are sustainable. A classic example for me is that whenever I mention that we make our own alcohol supply, people invariably suggest that either: ‘you must drink a lot’ or ‘aren’t you worried about getting poisoned?’ The reaction is so common that someone, somewhere must have inserted those two ideas into the general population. Either outcome is an actual remote possibility, but with over indulgence you’d really struggle keeping up with the supply – and I’d have to suggest that the local bottle shop or pub is of far greater concern in that regard. And as to poisoning, well the same observation could be applied to soap making, and you’d have to exercise more than the average standard of carelessness to produce a bad ending.

It’s been a long journey to get to this point, well over a decade in fact. Sometimes it makes a thoughtful person wonder what else they might be missing out on. Who knows? But what I do know, is that it takes a certain sort of learned and practiced fearlessness to look at the stories being fed to you, examine the risks and potential downsides, and then just plough on regardless. And beware the tall tales of sustainability.

Another day of excavations took place at the site of a future shed. We excavated about another four feet of clay from the site. So far the huge Moby body Rock II appears to be in the exact place that it should be. This is an uncanny outcome and makes me feel uncomfortable that we may come across an even larger rock in the future excavations.

Any mid to larger sized rocks recovered during the excavations are placed in a steel rock gabion cage. The gabion sits at the end of the fourth highest terrace where most of the roses grow. The next photograph puts the excavations and gabion into some context with some of the other garden terraces.

There are a further twenty four feet of excavations to complete before the site is ready to construct a shed. Most of the clay is being moved quite a distance across the farm as it is being used to produce a new low gradient ramp leading down into the orchards.

All of the smaller rocks unearthed during the excavations were collected and then placed in the steel rock gabion cage which sits behind the greenhouse. That gabion is almost full.

The winter vegetables have run their course and the seeds were collected. The mostly deceased vegetables were run through the electric 2 horsepower chipper chopper and the resulting mulch and excess seeds were added to some of the raised garden beds.

At this time of year there is quite a lot of planting and plant maintenance. The greenhouse has been used to produce a decent number of chilli and eggplant seedlings and these were planted out over the past few days.

The grapevines were pruned and further trained to climb along the stainless steel wires which will support them.

A batch of strawberry jam was produced this week. We harvest strawberries most days and then store some of them in the freezer. When enough strawberries are collected we produce a batch of jam. This time the jam failed to set because the strawberries are too low in pectin. Whilst we could produce pectin from the many apples growing here, we don’t have the time to do so, and so are going to apply commercially concentrated pectin to the mix.

Black currants have become ripe this week. We convert those berries into a very tasty wine.

In other produce news, the beetroot plants look ready to harvest.

Apricots are now only a week or two away from becoming ripe.

The almonds are about another month away from harvest. You can tell that they are ripe when their fuzzy green outer coat splits to reveal the familiar looking kernel. Almonds are actually a variety of peach.

Apples have just gotten bigger in recent weeks. This year should be the largest apple harvest that I’ve yet experienced. A lot of the harvest will be used to produce an apple cider vinegar and apple wine.

Insect life on the farm is prolific. During the day the hum of insect activity is audible. The editor took this amazing photo of a white moth interacting with a European honey bee.

Potatoes have produced a few flowers. From these flowers, new varieties may be produced. Who knows what may eventuate?

80 thoughts on “The comedown”