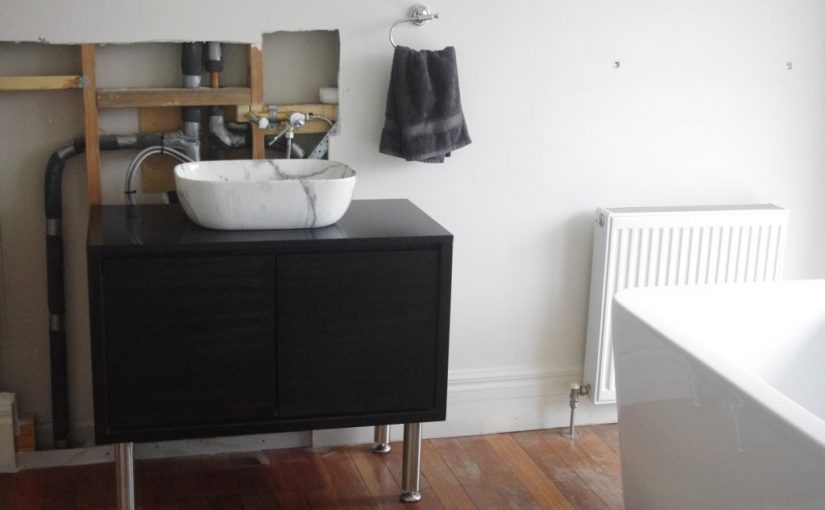 The dirt mouse Suzuki is a small red car. There is nothing particularly aspirational or exceptional about the car, it is small and red after all, and this runs counter to the prevailing ideology which favours much larger and darker shades of vehicles. But more importantly the car uses little in the way of fuel. The editor and I were making an emergency dash to a nearby township the other evening. The destination was a large and much loved huge hardware store.

It is kind of weird that a hardware store would have produced such an emotional response from the population – but it has done so all the same, and maybe it’s an Australian thing? I dunno. Smarter brains than mine, have probably plumbed the depths as to why that sense of reverence is. I make no such claims and instead deal with the world as it presents itself to me and enjoy feelings of fondness towards the business. It is after all a handy hardware store which is full of stuff and open late. When an emergency dash is required to be done, it’s there and waiting.

After having scored the various items at the store which we required to undertake the complex job which we had set ourselves upon, we headed home again. The editor and I have an ongoing in-joke whenever we encounter something of note on our journeys in the little red dirt mouse Suzuki – we exclaim: “I’m almost crashed the f!@king car I was so astounded by the <insert thing to be astounded by>…” It is a useful phrase because you can insert whatever you want which may be astounding you at that current moment in time. Sometimes I’m astounded by a couple of Emu’s spotted in an unlikely paddock, and other times it is the current price of petrol (gas in US parlance) displayed on the large road side signage in glowing red text.

My first thought upon spying the balefully glowing red text was that I’d misread the price and took it to be the price for the more premium and thus higher octane fuels. The little red dirt mouse Suzuki requires no such expensive feed stocks, and will happily perform well on an energy diet of the crud left over at the bottom of the tank after the all the other best stuff has been accounted for. But no, further up the road another service station (gas station in US parlance) advertised the dirt mouse’s preferred basic fuel at almost $1.759 per litre (with 3.8 litres to the gallon).

Holy crap! I almost crashed the f!@king car I was so astounded by the price of petrol, I’d exclaimed to the editor. As such noises issued from my mouth, internally I was secretly thinking to myself that this was an unexpected turn of events. But was it really that unexpected? Perhaps not, fuel is a use once resource and it is not lost on me that we do live on a planet of finite resources.

Readers in other parts of the world may not realise that in Australia, some very large portions of the continent are currently in lock down due to the health subject which dare not be named. My grasp of economics suggests that if large swaths of the country are locked down tight, then surely demand for energy must also have fallen. This then suggests that prices for fuel would similarly decline (assuming that price and demand are elastic). But no, prices have instead risen, and it looks like oil prices are likewise rising in other parts of the world.

That’s economic theory for you. As the character Norm in the now old television series: ‘Cheers’, may have blithely exclaimed: Economic theory, can’t live with it, pass the beer nuts. It seems like a sensible point of view given the prevailing circumstances.

Just like economists, we don’t always get things right either, and that is why we were making a late dash to the much loved hardware store in the nearby township the other day. Earlier in the week the winter weather was quite mild and even a little bit sunny. One morning I awoke to observe an astoundingly pink sky.

The pink skies earlier that day were I guess a warning, but the forecast didn’t look all that bad. So we spent a day cutting and splitting firewood. Back in 2009 the local earth moving contractor bloke used his 20 tonne excavator to cut the flat house site into the side of the hill. He also dumped a small pile of logs from the trees which were removed from the house site. He was a good local bloke and new his stuff. He also lectured me long and earnestly about the need for firewood in the future and how I’d live to regret it if I burned the small pile of logs off (as I was inclined to do at the time).

Well, it turns out that I did live to regret the small pile of logs. In the past year, rabbits discovered the protection of the logs and they soon dug extensive burrows. It wasn’t long after the burrows were dug that some very seriously deadly snakes (the second deadliest on the planet) began dining upon baby rabbit and enjoying the winter perquisites of the protected rabbit burrows. Basically the log pile has to go.

It is hard work cutting and splitting firewood, but I’m hoping that in future years the firewood will keep us warm, the rabbits will have no easy hiding places, and the seriously deadly snakes will hopefully find conditions more congenial elsewhere. There is probably another two days of work to complete before that log pile has been entirely processed.

Then the next day, the weather sort of turned Antarctic. The air temperature was barely above freezing and the icy rain blew in from that distant frozen continent.

However, earlier that day the weather forecast didn’t look all that bad. We’d decided to continue outside work, and so purchased a trailer load of the locally quarried crushed rock with lime to spread over the clay surface of some of the new paths. The materials were purchased and brought back to the farm.

As you can see in the above photo, the weather soon turned filthy. It was hard to spend long periods of time outside because your face and fingers began to freeze. It was really cold and the wind blew the icy rain in swirling gusts so that it worked its way into your very soul. So spare a thought for the editor who had to spread the trailer load of crushed rock with lime in the next photo.

With the filthy weather, we made the call to replace the bathroom cabinet. To say that I was not excited to undertake this work would be a serious understatement.

A bit over a year ago, and just before the first of four lock downs here (one of which extended for four months) we’d purchased a one-off custom bathroom cabinet from a cabinet maker. The cabinet maker was selling the solid hardwood cabinet because the builder whom had ordered it, had unfortunately gone out of business. This was the very early days of the health subject which dare not be named, and before it became widely known that the government was to go on a mad cash printing spree.

The cabinet is constructed from the really beautiful timber Karri (Eucalyptus diversicolor), which hales from the south western corner of the positively enormous state of Western Australia. That particular species of tree has historically been reputed to grow as tall as the local variety of Eucalyptus Obliqua, which dominate the forests around the farm. And the hardwood cabinet came with a polished black stone benchtop. It is a frivolous bit of bling and perhaps utterly unnecessary, but I dunno, sometimes the wind blows and you hear an instruction in the background wind noise instructing you to purchase this very cool and super cheap bathroom cabinet.

I’ve never really wanted to install the cabinet because I knew it would be a really painstakingly complicated and difficult job. The cabinet sat in the dining room just teasing me to install it, and so far I’d resisted the urge to commence the work. We received instructions from the cold Antarctic winds this week and decided – this thing is getting installed today.

And as I had correctly guessed, the job turned out to be as fiddly and problematic as I’d imagined. Two days of work later, the plastering, tiling and painting hasn’t even been commenced, but the cabinet is in and usable. And it looks very cool.

The Black Japan glossy finish almost sucks the very light into the hardwood as if it were some sort of spatial vortex. Fortunately the plastering and tiling won’t be anywhere near as difficult as job. As the job was nearing completion the sun began to slowly produce some feeble winter rays. I’ll take that as a positive sign.

The cold and wet weather has been a boon for the mushrooms, and they all look positively deadly.

55 thoughts on “Method to the Madness”