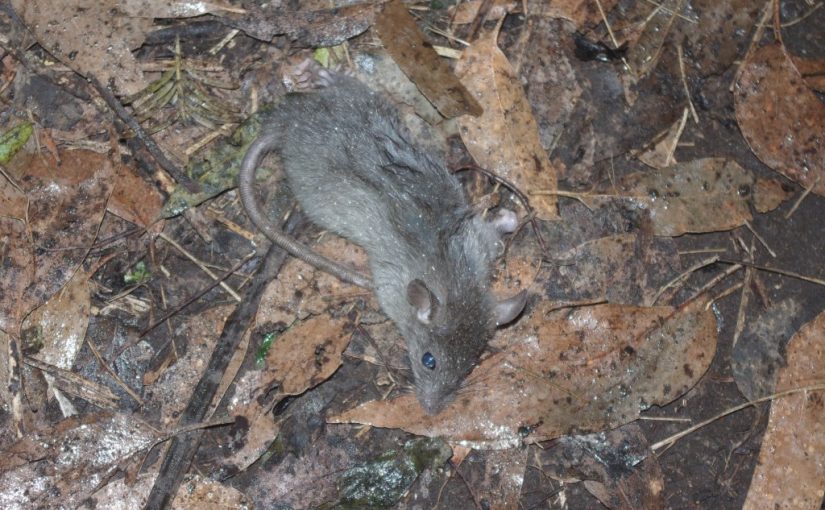 A month ago I’d penned two blog essays on the subject of Oil. To me it seems like an important subject which was worthy of discussion. After all, the price for oil only a month ago was pushing around US$120 a barrel. A month later, and oil is still expensive, now a bit over US$100 a barrel. It sure makes for interesting times. And with an Australian Federal election due sometime later next month, the Federal fuel tax was recently disappeared. Petrol (gas in US parlance) has become cheaper at the petrol station, although historically speaking, the stuff is still super expensive. That’s decline.

After the second week writing about the subject of Oil, the Editor offered the friendly suggestion: “Don’t write about oil next week”. Fair enough, there are plenty of other subjects to write about each week. Tell you what though, if I were chasing reader numbers, writing about Oil would be the way to go! Reader numbers jumped markedly when it came to the subject of Oil.

Who were all these new readers? I don’t know them, and they lurk without commenting. So the week following the Editor’s suggestion was implemented. I wrote about some other subject. And the new lurkers rapidly disappeared. No great loss.

The incident did however bring to mind the question as to why I write weekly missives. The answer is pretty simple: I enjoy the act of writing and I also enjoy the ongoing dialogue with the many lovely people who take the time to comment. To be an influencer, or make money off the blog, or even to seek acclaim, are goals for other people. My aim is humble, and to my mind it is the preferable option.

Each week I write about whatever is on my mind. Of course, the background colour to the essays is the slow decline of our civilisation. It’s an oft repeated meme. When fuel prices at the pump are at historic highs, and you haven’t seen white vinegar for sale on the supermarket shelf for a few weeks, decline is kind of hard to ignore.

My mind travels across various topics from week to week, and even a long term reader would be hard pressed to know what the next essay will be about. But essentially, I contribute what I know. Readers will by now realise that I rarely, if ever, write essays which include references to current affairs, unless of course police were allegedly shooting protesters with the amusingly described: ‘non lethal projectiles’. Who can forget those cheeky scamps?

The world is full of people whom command superior erudition than I (see?), and they’re are all too happy to talk all day long about current affairs or politics. There are times I just want to talk about soil, dogs or how renewable energy technologies won’t ever replace fossil fuels. Amusingly for me, even those subjects can be considered controversial.

The comments are usually a joy for me. A few weeks ago, a regular commenter penned an out of context comment on the situation in Ukraine. In almost eight years of continuous blogging, with a reasonably large readership, nobody had ever penned such a comment before. And to put the comment into perspective, the Australian military has most certainly been involved in prolonged action in a number of countries during these eight years. Nobody ever made a comment about that.

So, I made the decision to disallow such comments, then and into the future. It’s my blog, and I’m not here to envision world peace. That’s probably a step too far!

From my perspective, the media is just so weird. Australian forces were in Afghanistan and Iraq for so many long years, and yet after the initial ballyhoo, the media here barely took no notice. The same is true of the health subject which dare not be named, formerly a whole lot of noise, and now only an article here and there, penned for the faithful. Best not to feed that beast. Roundly ignoring it is always a solid option. Even better is simply getting on with life and asking the harder questions: Like why wasn’t my favourite cheese on the supermarket shelf last week? Where is it?

When I was a young child, adults used to lie to me all the time. They’d say to me repeatedly: Chris, you can do anything. I didn’t observe them doing anything they wanted, so yeah, the facts spoke for themselves. The lesson I took away from this experience is that people in positions of authority lie.

The same situation is true for what you choose to care about. If you follow the media, they’ll ask you to care about a particular subject for a while, before then moving on to the next subject. That’s what they do. But forget about what you’re being told to care about, instead I ask you: are your concerns, genuinely your own?

This week I care about rodents. Last week we purchased two new chickens and they’re slowly settling in. On the first night we introduced them, the Editor and I went out to check upon the chickens arrangements. We were astounded to discover that the clever rats had somehow broken into the supposedly rat proof chicken enclosure. We were feeding about sixteen rats – every night. They take a lot of feeding.

Over three days now this week I’ve modified the chicken enclosure so as to exclude the rodents. During the daylight I make the modifications. At night the rodents put the modifications to the test, and I observe how they are attempting to enter and then exiting the enclosure. Additionally, the super awesome Dame Plum the Kelpie dog, assists me by hunting the rats. The rodents are either caught hanging onto the sides of the enclosure trying to break in, or I try to scare them out of the enclosure where Dame Plum patiently waits. So far Dame Plum’s score is ten rats, including the boss rat (which was huge), and my score is one rat. What can I say, the dog is faster than I.

By day, Ruby assists me with the chicken enclosure modification works, and she loves that work.

It’s been quite the learning experience to go head to head with the very clever and determined rodent population. And I’ve discovered that the smaller rats can get into tiny gaps. I’ve been using rolled up sausages of aviary mesh to plug up any and every gap.

Every conceivable gap has been sealed up, yet the determined rodents are finding the next weakest point. And every day Dame Plum is reducing the rodent population. It’s been a real tag team effort, which is ongoing.

The zucchini (courgette) plants began to succumb to powdery mildew, so we harvested the few fruits which the plants produced. Given it has been such a cold and damp growing season, I’m impressed that we’ve harvested any.

When the sun does occasionally peek from behind the thick clouds, the insects abound. We spotted this very attractive moth the other day: